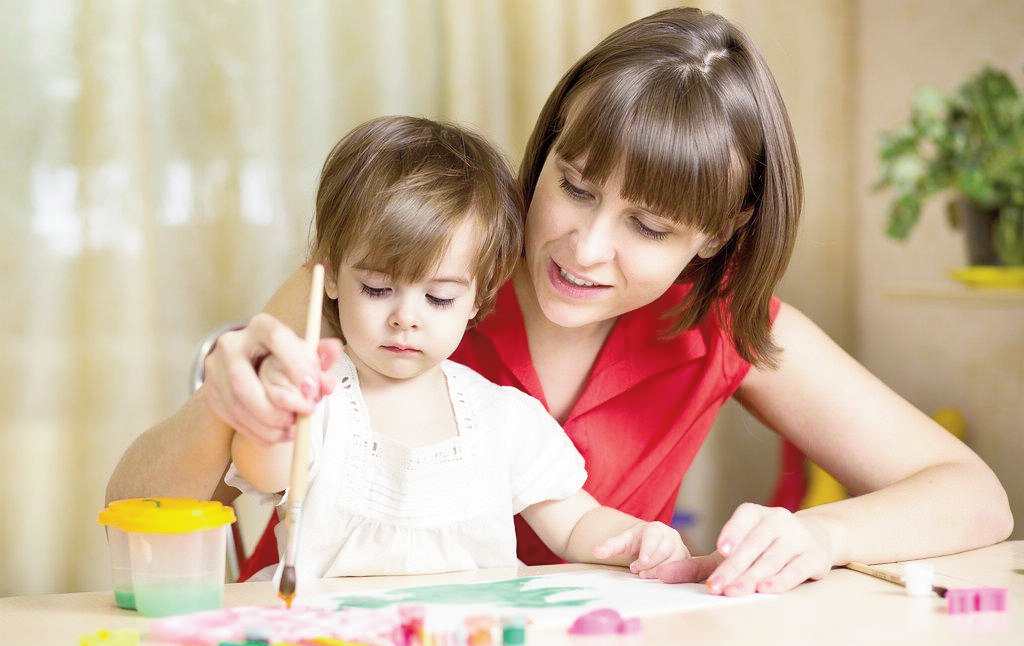 A review of the three latest federal government reports on individuals with disabilities in the U.S. did not find a single reference to “acquired disabilities.”

“The World Health Organization defines disability as loss of function at the level of the whole person, which may include inability to communicate or to perform mobility.” 1

A developmental disability “…is a substantial loss of function brought on by prenatal and postnatal events in which the predominant disturbance is in the acquisition of cognitive, language, motor, or social skills…” 1

An acquired disability “…pertaining to a characteristic, condition, or disease originating after birth, not caused by hereditary or developmental factors but by a reaction to environmental influences outside of the organism, example(s), acquired immunity (and trauma).”1

A review of the three latest federal government reports on individuals with disabilities in the U.S. (Chartbook 2009-
2010 Illustrated Findings from the National Survey of Children with Special Health Care Needs [CSHCN],2 Americans with Disabilities: 20103 and the 2013 American Community Survey 4) did not find a single reference to “acquired disabilities.”
• The CSHCN 2009-2010 Survey reported that, “…15.1 percent of children under 18 years of age in the United States, or approximately 11.2 million children, are estimated to have special health care needs. Overall, 23.0 percent of U.S. households with children have at least one child with special health care needs.” 2
• The 2010 Americans with Disabilities study detailed that more than 56 million residents had one or more disabilities.3
• The American Community Survey estimated that in 2013, almost 40 million residents had a severe disability.4

Multiple research articles do specify that developmental disabilities acquired after birth most frequently arise from damage to the brain and spinal cord. Traumatic brain injury is a common acquired childhood disability, which has been shown to cause a significant impact on children’s cognitive, social and emotional behavioral impairment resulting in difficulties in both the home and school environment.5-9

Mothers: “Mothers may assume that they did something wrong during pregnancy or assign blame to routine events surrounding labour and delivery. This parental guilt and blame may adversely affect parents’ psychological well-being, potentially for decades…”13

In one study, a series of interviews were conducted with mothers whose previously healthy children had acquired permanent, physical disabilities between the ages of 5 months and 11 years. Disability causes include illnesses such as acute encephalitis and stroke, accidental injuries from burns, motor vehicle accidents and falls, and complications from cancer treatments.

None of the children’s disabilities in this study were from incidents of child maltreatment.13 Comments by the mothers included:
• “I feel that I was strengthened from it … even though it’s really, really painful.
• Stress, burden, and sorrow are not surprising responses for mothers of children who acquire life-altering disabilities. What is largely unforeseen is how maternal caregivers transform in positive ways through trauma and adversity.
• In particular, chronic illness, life-altering disability, and or the death of a young child evoke the most difficult responses as they are seen as tragically out of sync with expectable life transitions.
• To be strong for one’s child was seen as an essential component of postdisability caregiving. Mothers’ ‘found strength’ reconfigured previously held beliefs about their capabilities; a sense of ‘everyday’ competency provided an antidote for opposing feelings of helplessness that mothers now faced in caregiving.” 14

Mothers in the study recognized benefits that developed as an outgrowth of adversity, but they did not minimize or deny the harm and pain that the same adversity had brought into their lives and, even worse, into the lives of their children. “Transformations in their sense of self, assisted mothers to develop new skills, confidence, and enhanced self-effectiveness.” 14

Fathers: Under representation of fathers in caregiver research is a longstanding issue with recognized barriers involving perceived gender roles, restrictions due to employment, and fathers’ limited involvement with health professionals.15

Regarding the parent’s concern for their children with acquired disabilities, reports indicate that, fathers have better outcomes in terms of depression, stress, quality of life, parent impact, and psychosocial functioning.15,16

Siblings: It might be difficult for a young child to understand why suddenly their brother or sister is being treated differently. In addition, the injured child may take out some of their anger or frustration on their brothers and sisters. They may be embarrassed by the injured child’s behavior and may be wary about having friends at the house. In addition:
• “Some children may feel they’ve lost some of their parents’ affection.
• Some younger children may worry they can ‘catch’ an illness their sibling has.
• Difficulties with behavior may arise. Children aren’t always able to talk through their feelings or frustrations and this may result in difficulties with behavior.
• Siblings may feel the same sense of loss their parents feel.” 17

CHILDREN WITH ACQUIRED DISABILITIES DO GROW UP

“People who acquire disabilities later in life have a different experience from those who are born with a disability. These people have lost something that has played a part in the development of their self-image, whether it is an arm or leg or the ability to perform a particular activity. People with acquired disabilities tend to go through a grieving process similar to the grieving process for any other major life loss. Their emotions usually follow these stages: grief,
denial, anger, depression, working out a new way to live, and acceptance of the disability.

Unfortunately, some people get stuck on one or more of these steps and may never reach the last two steps.” 20 No matter how we classify a disability; be it developmental or acquired, the reality is that the ongoing impact on the child or adult and the family is real. The decision to be made is:

“Regardless of how you became disabled, what matters most is how you are living your life in spite of your disability … Regardless of whether you were born with your disability or you acquired it at some point in time – this choice remains. Who will you choose to be?”21 •