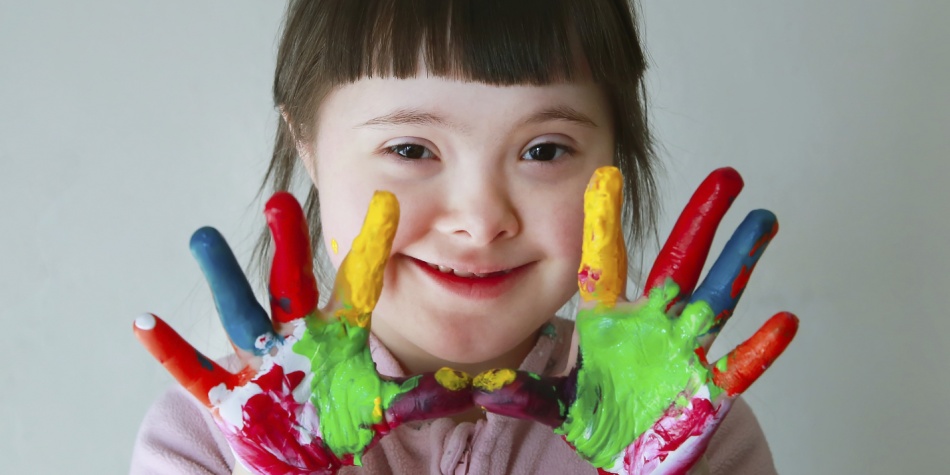 “We’re excited to advance another disease-modifying therapeutic in our pipeline, as current estimates suggest that 50% or more of people with Down syndrome will develop dementia due to Alzheimer’s disease. With no treatments currently indicated for Down syndrome associated Alzheimer’s, new therapies are urgently needed for this patient population”

Results of the study showed that Cognito’s therapeutic intervention was well-tolerated by DS-AD patients and their caregivers and that the DS-AD patients did not exhibit any adverse reactions.

Down Syndrome associated Alzheimer’s Disease is a genetically associated, aggressive form of Alzheimer’s where individuals with Down syndrome are born with an extra copy of chromosome 21, which carries a gene that produces a specific protein called amyloid precursor protein (APP). Too much APP protein leads to a buildup of beta-amyloid plaques in the brain. By age 40, most people with Down syndrome have amyloid plaques, along with other protein deposits, such as tau tangles.

Cognito’s research with major Medicare and commercial health plans, showed that 80% of payors said they would cover Cognito’s treatment for DS-AD. One medical director from a national Medicare plan stated: “I think it’s a breakthrough product that has a significant impact on the progression of mild to moderate Alzheimer’s disease in Down syndrome. I would expect that it will have similar efficacy in non-Down syndrome Alzheimer’s, which is a very major therapeutic breakthrough.”

“We’re excited to advance another disease-modifying therapeutic in our pipeline, as current estimates suggest that 50% or more of people with Down syndrome will develop dementia due to Alzheimer’s disease. With no treatments currently indicated for Down syndrome associated Alzheimer’s, new therapies are urgently needed for this patient population,” said Brent Vaughan, Chief Executive Officer of Cognito Therapeutics. “Our team is using the results of this patient assessment study to inform future study design and address adaptations to our digital therapeutic platform to support adherence and improved outcomes for these patients. This new program in DS-AD will add to our robust pipeline focused on novel treatments for significant unmet medical needs in neurodegenerative conditions.”

While the prevalence within the Down Syndrome population is high, overall prevalence of this aggressive, genetically-associated condition is rare, and new therapies are urgently needed.

Cognito Therapeutics is a clinical-stage company developing a pipeline of disease-modifying digital therapeutics that have shown drug-like effects to treat neurodegenerative disorders including Alzheimer’s disease. The company’s licensed proprietary neuromodulation platform technology, developed by scientific founders at MIT, Professors Li-Huei Tsai and Ed Boyden is a non-invasive, neurostimulation therapy utilizing visual and auditory stimulation to treat neurodegenerative diseases. The company is based in Boston and San Francisco. For more information, please visit www.cognitotx.com.