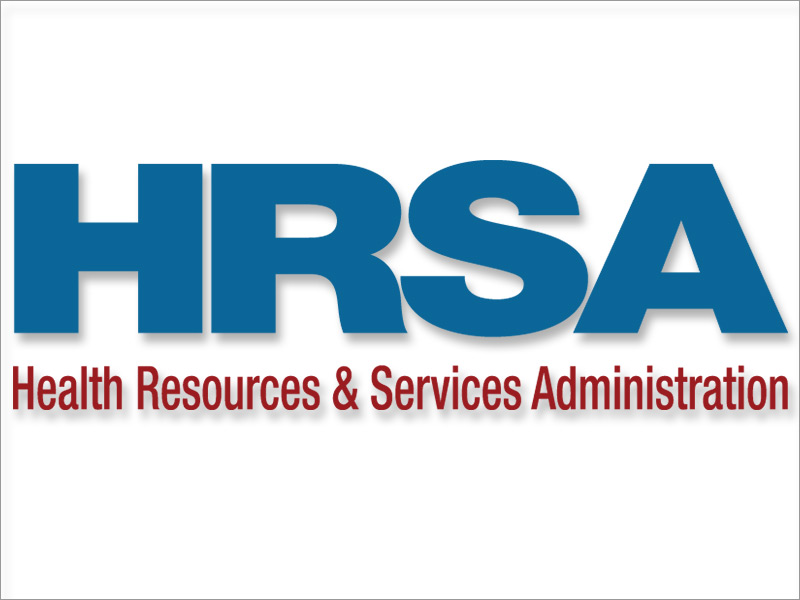 The Healthcare Extension and Accessibility for Developmentally disabled and Under served Population Act of 2018, or HEADs UP Act, would designate people with Intellectual and Developmental Disabilities (I/DD) as a Medically Underserved Population (MUP) under the Health Services and Resources Administration (HRSA). People with I/DD experience poorer health, shortened life expectancies, and lack access to even the most basic forms of care when compared to the non-disabled population. A designation as a MUP would help to close these gaps and achieve better health outcomes for the entire I/DD population.
The Health Centers Consolidation Act of 1996 first put together the three “special medically underserved populations” – migratory and seasonal agricultural workers, the homeless, and residents of public housing.  Populations that do not fall under one of the “special medically underserved population” categories must meet certain criteria to be designated as a MUP and live in the same geographic area. These criteria are: ratio of primary care physicians to population; infant mortality rate; percentage of the population with incomes below the poverty level; and percentage of the population which is age 65 and over. Though the I/DD population meets all of these criteria and has been fighting for this designation for over 40 years, they still have not been recognized as a MUP.
The only criteria for a MUP that the I/DD population does not meet is the requirement that the population live in the same residential area. Requiring the I/DD population to live in the same area in order to receive the MUP designation would require undoing all of the progress that has been made towards their integration into society. This leaves legislation as the only solution to provide better care and improved outcomes to Americans with I/DD by designating them as a “special medically underserved population.”
The MUP designation would open up over 25 government programs within HRSA and other federal agencies for the I/DD population. These programs include:
There is ample evidence that people with I/DD meet all of the criteria and would benefit greatly from being designated as a MUP. Inclusion in the programs that are tied to MUP status would help to build a workforce to treat this population, including primary care providers and specialists. Providers who go into this field would have access to loan forgiveness, training and research grants, and enhanced levels of reimbursement. The designation would also allow people with I/DD to be seen at clinics they were previously excluded from and would reclassify existing clinics that provide care as Community Health Centers. All of these newly available benefits would create progress towards closing the large gaps in health outcomes experienced by people with I/DD when compared to the non-disabled population.
The I/DD population deserves to live long, healthy lives, just like any other American. Please join in cosponsoring the HEADs UP Act to make this a reality. To sign on, please contact Chrissy Raymond in Congressman Moulton’s office at Christine.Raymond@mail.house.gov or 202-225-8020