Grace Strobel launched her modeling dreams in St. Louis, posing for photos that later went viral. Now, the Chesterfield woman is breaking another barrier: she is the first American model with Down syndrome to represent a skincare line, according to a news release. Obagi is featuring Strobel as part of its Skinclusion initiative. “After speaking with Grace, we knew we wanted to bring her into the Obagi family,” said Jaime Castle, Obagi president and member […] 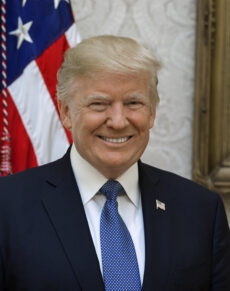 President Trump issued a proclamation Thursday recognizing National Down Syndrome Awareness Month, urging the nation to protect and empower individuals with Down syndrome and oppose those who “discriminate, devalue, and demean the sanctity of their lives.” October is Down Syndrome Awareness Month. “As our society progresses toward a more inclusive future, there are still those who pass judgment on which lives are worth living,” the proclamation says. “As President, I denounce radical proposals to terminate […] 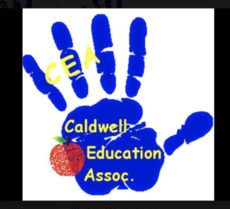 Says it continues to monitor the global drug supply chain by prioritizing risk-based inspections in other parts of the world The FDA has provided an update on FDA-wide activities related to the novel coronavirus outbreak: COVID-19. The FDA is working on a multi-pronged approach to this public health emergency, including focusing on actively facilitating efforts to diagnose, treat and prevent the disease; surveilling the medical product supply chain for potential shortages or disruptions and helping […]

Disease Basics Q: What is a novel coronavirus?  A: A novel coronavirus is a new coronavirus that has not been previously identified. The virus causing coronavirus disease 2019 (COVID-19), is not that same as the coronaviruses that commonly circulate among humans and cause mild illness, like the common cold. A diagnosis with coronavirus 229E, NL63, OC43, or HKU1 is not the same as a COVID-19 diagnosis. Patients with COVID-19 will be evaluated and cared for differently […] 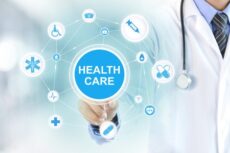 In What Ways Will Schools Pay for Special Ed. Students Services