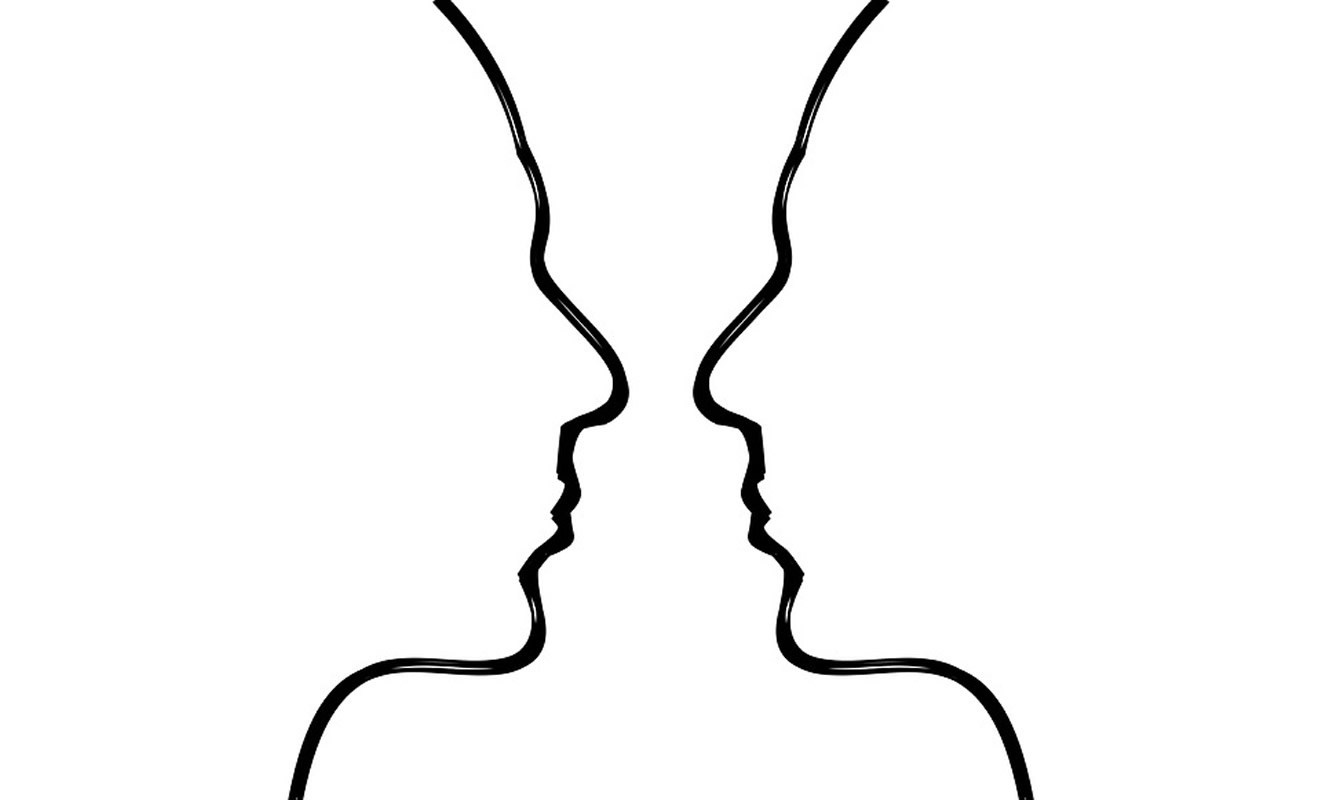 Summary: Researchers argue the term “high functioning autism” be abandoned by the scientific community as it is misleading and may create harmful expectations of abilities for children on the autism spectrum. “High functioning autism” is not a diagnostic term. The term is based on IQ assessments rather than functional assessments. While children with ASD may exhibit normal-to-higher IQ for their age, many experience skill based, social and behavioral difficulties that impact their daily lives.

Autism researchers from the Telethon Kids Institute have called for the term ‘high functioning autism’ to be abandoned because of the misleading and potentially harmful expectations it creates around the abilities of children on the autism spectrum.

In research published in the journal Autism, a team led by Gail Alvares, from Telethon Kids and The University of Western Australia, notes that the term was first coined by researchers in the 1980s as a descriptor for people who had autism but did not have an intellectual disability.

“The term ‘high functioning autism’ is not a diagnostic term and is based on an IQ assessment, rather than a functional assessment,” Dr Alvares said.

“It was originally used to describe people without an intellectual disability, yet somehow has crept into everyday use and has come to imply that people can manage perfectly fine, and don’t experience any everyday challenges.”

Dr Alvares said that for many individuals with autism spectrum disorder, this couldn’t be further from the truth.

“A lot of children and young people with autism may have an appropriate IQ for their age but still struggle with everyday skills like getting themselves to school, navigating public transport, or communicating at the same level as their peers,” she said.

“How well you function is not about your IQ, but about how well you’re able to perform in your environmental context, for your age.”

The researchers reviewed data for 2,225 children and young people (aged 1-18) diagnosed with autism, about half of whom had intellectual disability, and half of whom did not.

They found those with an intellectual disability had functional skills which closely matched their reported IQ. However, those typically deemed to be ‘high functioning’ due to having an average or higher IQ, had functional abilities well below what would be expected, given their IQ.

“We demonstrated that those who didn’t have an intellectual disability – what people would have classically called ‘high functioning autism’ – in fact, have marked challenges with their everyday skills compared to what we would typically expect from their IQ,” Dr Alvares said.

“The implication of this study is that children given this ‘high functioning autism’ label are not just presumed to have better functioning than they really do, but they actually have far greater challenges with everyday skills than the label would suggest.”

Dr Alvares said deeming someone as ‘high-functioning’ based on IQ alone not only created false expectations about a person’s abilities but exposed them to disadvantage.

“The term underplays the challenges people often experience on a day-to-day basis, and leads to misleading expectations about their abilities to function in the environment, whether that’s at school, work or elsewhere,” she said.

The results also highlighted the need for comprehensive diagnostic evaluations that incorporated functional assessments, to guide service provision and funding allocation.The image in the public domain.

“It’s also often used as a means of understanding whether an individual may need to access funding and services.

“It might be used, for example, to argue that a child should be able to go to a mainstream school without support when in fact, while they may perform well on cognitive assessments, they still struggle with skills like understanding instructions, note-taking, self-care, changes to routine, or interacting with their peers.

“By continuing to use this term, we may be inadvertently perpetuating a cycle that denies people access to services and support that they need based solely on their IQ.”

Dr Alvares said there had been a growing global movement to change the language around autism, with some autism advocates and researchers arguing that the phrase ‘high functioning autism’ should be dropped by researchers and clinicians.

“This study provides data that demonstrates why we shouldn’t be using this term,” she said.

“If we’re not doing appropriate assessments at the time of diagnosis, to understand what a person’s strengths and challenges are so we can provide appropriate support, individuals are at risk of falling further and further behind their peers,” Dr Alvares said.

The misnomer of ‘high functioning autism’: Intelligence is an imprecise predictor of functional abilities at diagnosis