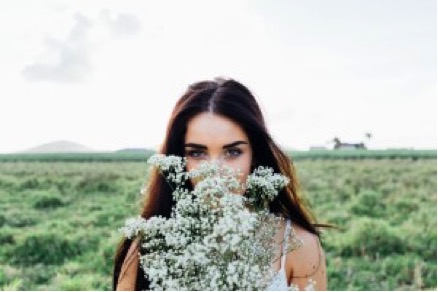 Motherhood is filled with cliché sayings. From the moment we reach a certain age and find ourselves in a steady long-term relationship, society suddenly decides that we have reached the mystical baby-making stage and immediately unhelpful hints, tips and “advice” come pouring in. All at once anyone and everyone, from our closest friends and family to the creepy neighbor down the street, have something to say.

In the beginning there’s the benign “are you planning on starting a family soon?” the playful ego boosting “you guys are too good looking to not have kids,” and the maybe-I’m-joking-but-really-I’m-just-a-jerk “tick-tock.” As time goes on it’s assumed that you must be trying, because is a life without children even worth living? Perhaps you’re just having some issues so now the real gems come rolling in. “When you stop trying the baby will come,” “Do you elevate your feet for 20 minutes immediately after doing the deed?” and “Let me know when you’re ready to try with a real man” (that was probably the creepy neighbor). On and on these cringe-worthy statements continue, throughout your pregnancy, during your child’s first years, their school years and probably until the day you die.

If you’re lucky these little nuggets of wisdom and encouragement are about all the things that every mother goes through like proper nutrition or raising responsible children. But if you’re like me and the thousands of other mothers out there whose child gets diagnosed with a rare and/or chronic medical condition these sayings can take on a whole new level of wrong. When we’re faced with grief most of us struggle to find the right words. We want to help turn those frowns upside down and get back to the more comfortable feelings of happiness, or at the very least acceptance, pronto. So we dig deep and often pull out the worst clichés to say to someone who is struggling to accept their new reality.

“At least it’s not cancer”

How anyone finds this saying to be comforting is beyond me. Even if we ignore the fact that cancer has so many different faces, treatments and outcomes and assume that you mean one of the terminal cancers the only thing you are accomplishing with this statement is minimizing a mothers grief. You might as well just tell her to suck it up and put on her big girl panties. For someone who’s right in the middle of their pain, telling them it could be worse does not help.

“Everything happens for a reason”

This one actually pains me to include because up until my daughters diagnosis I believed this. It’s easy enough to buy into when the worst you’ve had to deal with is breaking up with your high school sweetheart, but when something happens to your sweet, precious baby, you will find acceptance and forgiveness much harder to swallow. There will still be silver linings that the mother can hold onto, and much good that could come from it, but even if you told me my daughter’s very own DNA will help scientists find a cure for her disease I would still give anything to live in the alternate universe where she never had Cystinosis.

Perhaps someone who subscribes to the same faith as you will find these helpful but as for me or anyone on the fence they do nothing but infuriate. “God doesn’t give more than you can handle,” “He gives special children to special parents,” or “Trust in His plan,” not only leave me smiling blankly while I imagine unspeakable things happening to you, in my mind they are also untrue. If they were true there wouldn’t be suicide or mothers who snap under the pressure and harm their “special” children. You need to read your audience before saying these because if that person does not believe like you, the only one finding comfort from them is you.

This one is a little bit tricky because I’m not discounting the power that some alternative therapies can offer, especially when they promote managing stress levels and taking care of yourself. However too often someone will tout the awesome power of something like magnetic therapy or a prepackaged smoothie diet (for the low price of $299/month!), like it could very well cure our children. First of all my child has an actual real life medical condition and has multiple specialists (who’ve been trained at fully accredited schools for many years) overseeing her care. And second if her disease could easily be taken away by placing some crystals under her pillow at night I would’ve already done it. A lot of grieving mothers will bury themselves in online research, trying to make sense of studies published in medical journals, searching for anything that might help their children. We will do almost anything to help heal our kids but there is a pesky little thing called science that should be heeded.

So where does this leave you? You can see your friend grieving and struggling but after reading this rant you’re afraid to say anything. It’s true that saying the wrong thing at the wrong time could be more harmful than doing nothing at all. But you don’t actually have to do much. A big hug and just being there to listen can be huge. You don’t have to completely understand what we’re going through, or offer up cliché sentiments, you can just be present and supportive by asking how it’s going and listening to what we have to say.

If that doesn’t feel like enough then offer to watch the kids while your friend lies down, tidy her place, or take her out to some mundane event like a movie or concert where she can just sit and turn off her brain. Mostly we just appreciate knowing that you care and are there for us.

And not all clichés are bad. Offering chocolate, wine, and Channing Tatum movies (preferably with the word “magic” in the title) never hurt.

Amanda is a mother to two beautiful children and began writing after her daughter was diagnosed with the rare disease cystinosis. She started the blog Elsinosis: Living with Cystinosis to chronicle their story, advocate for her daughter and help other families in similar situations look for their silver linings. Her writing has appeared on the Good Mother Project, Coffee + Crumbs and The Mighty to name a few. She was a cast member of Vancouver’s inaugural Listen To Your Mother Show and recently co-edited the anthology Strength: Lives Touch by Cystinosis soon to be available on Amazon. You can follow her family’s story on her blog, www.elsinosis.com, and on social media. 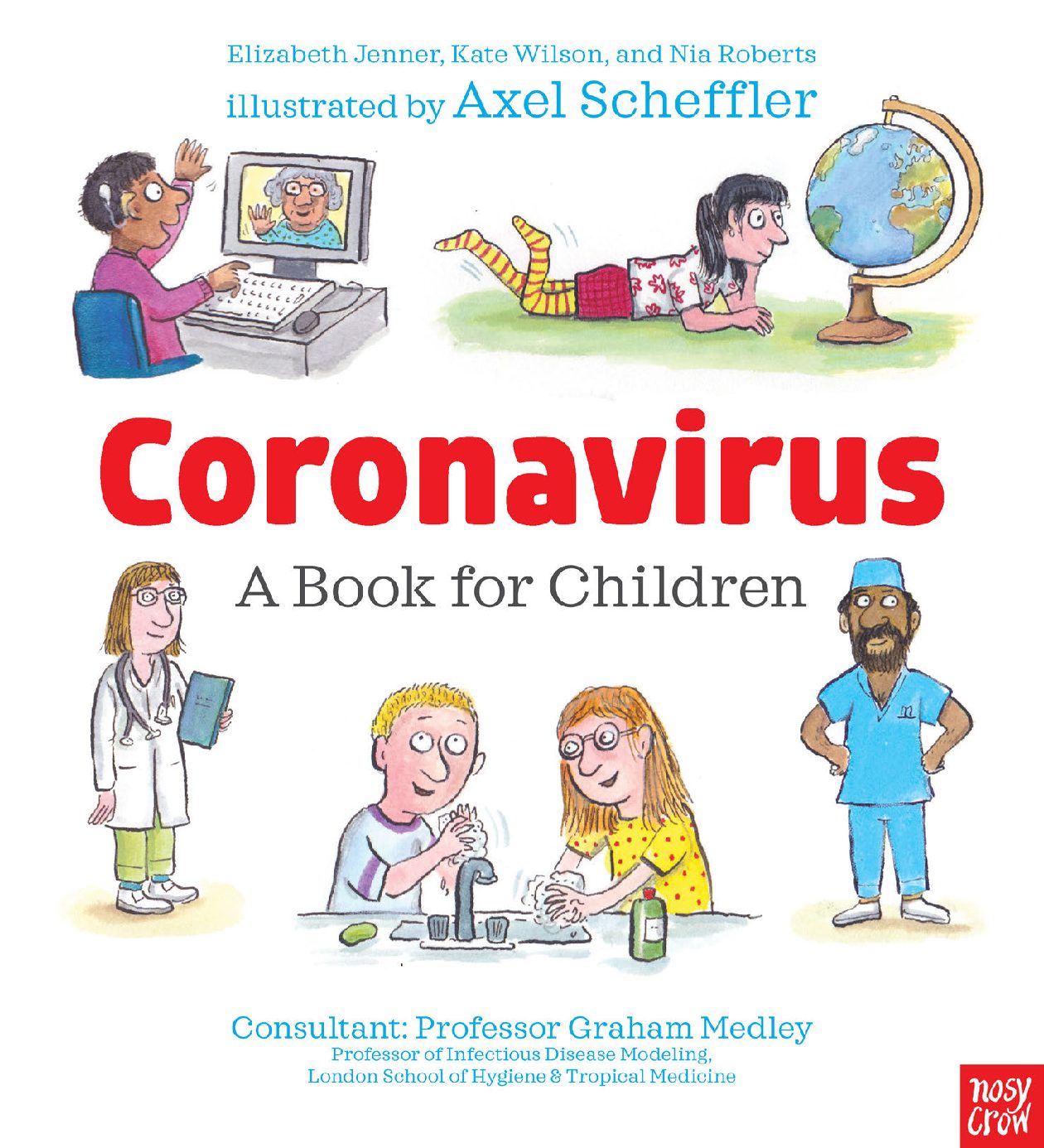