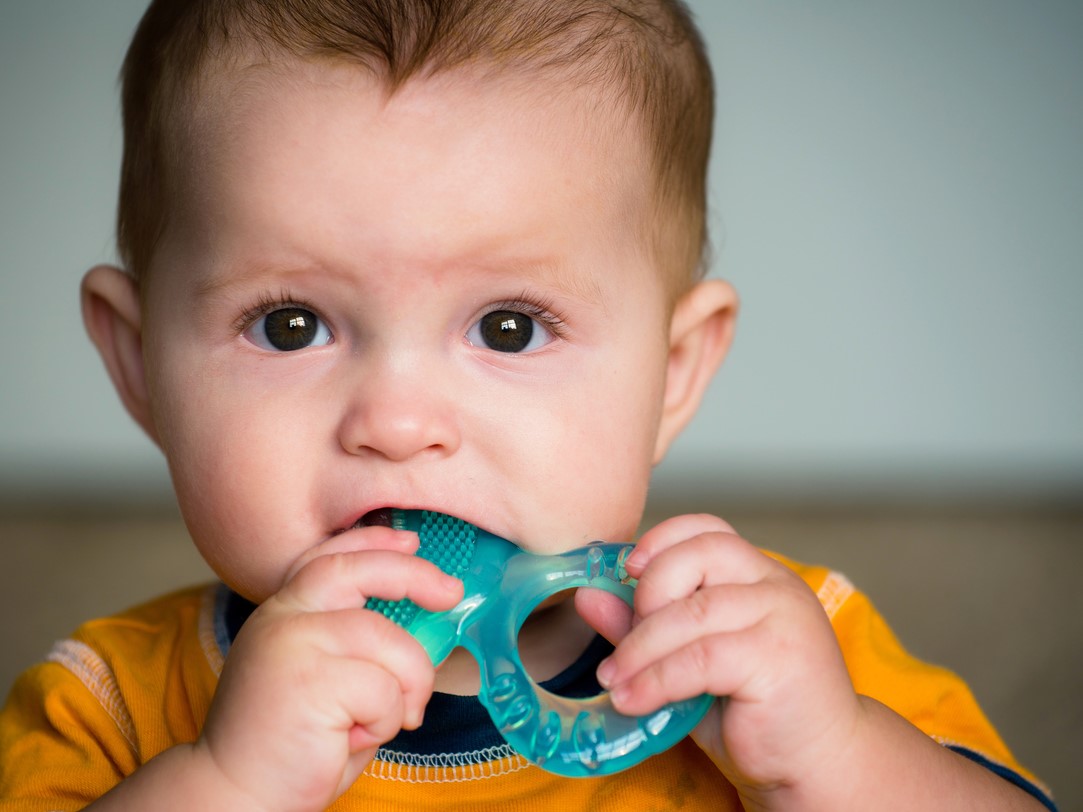 Pica refers to the apparent appetite for non-food items with no nutritional value. It presents a problem when the items are poisonous, pose the risk of infection, are otherwise harmful to health or might produce injury (as a result of swallowing something sharp). Exploring objects by tasting and smelling is a universal human investigative technique, which eventually diminishes based upon experience and learning. Babies explore many things with their mouths until “bitter experience” teaches them caution; many poisonous substances have a bitter taste, and parents are generally alert to prevent, stop or otherwise discourage inappropriate oral exploration. Most children gradually learn to discriminate edible objects visually or based on the social cues and encouragements provided continuously by concerned caregivers.

Why do we explore things with our mouths? The organs of taste and smell are fundamental to learning about what is good to eat and where to find it. Babies are born with exquisite sensitivity to, for example, very small changes in sucrose concentration in a liquid solution. They demonstrate this sensitivity by changing the rate at which they suck a nipple to obtain a drink; concentrations increasing in sweetness by as little as 5 to 10 percent can slow the rate of suckling, as though the baby were savoring a more delicious treat. The tongue is almost ready-made for exploration, with more sweet receptors on the tip to guide the mouth toward high calorie and readily energizing sweets; bitter receptors are located at the back of the tongue to give warning not to swallow, and to expel dangerous or poisonous substances. The chemical receptors in the baby’s nose serve to orient the face to accept nutrition efficiently, and they support rapid association of good smells with safe tastes. Mothers who eat distinctive foods throughout the last trimester of pregnancy will find their babies prefer food with similar tastes and smells for a brief period after birth. Taste and smell preference can be maintained if the nursing mother continues to eat the distinctively flavored foods, because some of the chemical distinctiveness is carried in the milk she produces to feed her infant. Infants tend to prefer familiar sensations, with just moderate levels of novelty provoking some exploratory interest beyond the security of familiar sensations.

Furthermore, the lips and tongue are richly innervated with other sensory receptors for touch, pressure, and even pain, indicating that it is a very important information-gathering site for the body. It is so rich with touch sensors, and these so effectively register the consequences of good tastes and good nutrition, that their stimulation is doubtless rapidly associated with goodness early in infant development, and is maintained in close association with good food and other social comforts for life in most people.

Is it any wonder, then, that children explore things with their mouths? This is natural and nearly inevitable provided the sense organs are functioning properly. Unfortunately, the modern world is not free of danger. Some danger is not readily apparent to children or their parents until it is too late. Lead, mercury, and ionizing radiation, for example, are toxic in very small quantities, and can have increasingly deleterious effects as exposure accumulates over time. Lead actually tastes slightly sweet, and a blob of mercury has just that moderate amount of visual change to be endlessly fascinating to a young child. Radioactivity is imperceptible. Other toxic or dangerous substances are insufficiently foul or painful to rapidly teach an alert child to avoid them without adult intervention. It is a dangerous world.

Most children learn to avoid most hazards. They escape poisoning and injuries as a result of parental protection until they know better. Toddlers are most susceptible to harm from pica, with lead poisoning from lead-based paint dust in old housing peaking at those ages when toddlers are ambulatory, but still explore everything with their mouths and eat finger foods from unwashed hands.

Some young children fail to learn to avoid toxic and other dangerous substances. This can be a result of failing to teach children appropriate caution, especially for things that neither look nor taste dangerous to the children. However, it is more likely to represent impaired sensation or a profound learning disability when it persists in the older child. After all, pica is merely the reflection of fundamental nutrition-seeking behavioral tendencies which serve an adaptive function in all children. It is a dangerous behavior because poisons are not always signaled in ways that produce aversion or fear until they are followed by illness or pain. Sometimes this happens too quickly, or it can happen so much later or so gradually that there is no direct association for the child, despite biological preparedness in all healthy people to learn such things quite rapidly.

When children do not learn to avoid ingesting poisonous or dangerous substances they can reach, there is no substitute for protective measures. The home should be thoroughly ‘childproofed’ so that toxic or sharp items are kept securely out of the reach of the child with pica. Toddlers and children who are excessively fascinated by tastes and smells and who cannot be readily taught to avoid such dangers must be closely supervised while they are awake and freely mobile.

Some children can learn to avoid attractive but hazardous tastes by very, very persistently repeated response prevention. The are many possible variations on this general intervention strategy, but the keys to success, as with any behavioral intervention, are in persistence, immediacy, and in the availability of other things to do and other ways to obtain similar stimulation in acceptable ways. Care should be taken, obviously, not to offer an “acceptable” way to obtain oral or nutritional stimulation immediately after an attempt to bring non-food material to the mouth, because this would actually reinforce an instance of pica.

It may also be possible to teach a discrimination based on visual cues, such that the child learns to taste and eat only those things obtained from a brightly colored plate, for example, or from a formal place setting on a distinctive tablecloth. Sometimes children must be actively discouraged from going after certain dangerous objects that represent a marked health risk if swallowed. Such treatment requires a carefully designed, professionally supervised and conscientiously delivered behavior program. The program details for any youngster must be individualized. The necessary teaching resources and people to be involved need to be arranged in advance. Again, these measures should not be undertaken lightly or sporadically because there is a risk from inconsistent implementation that the child could learn to be more secretive about pica, and not actually decrease the dangerous behavior.

Please use the following format to cite this article: