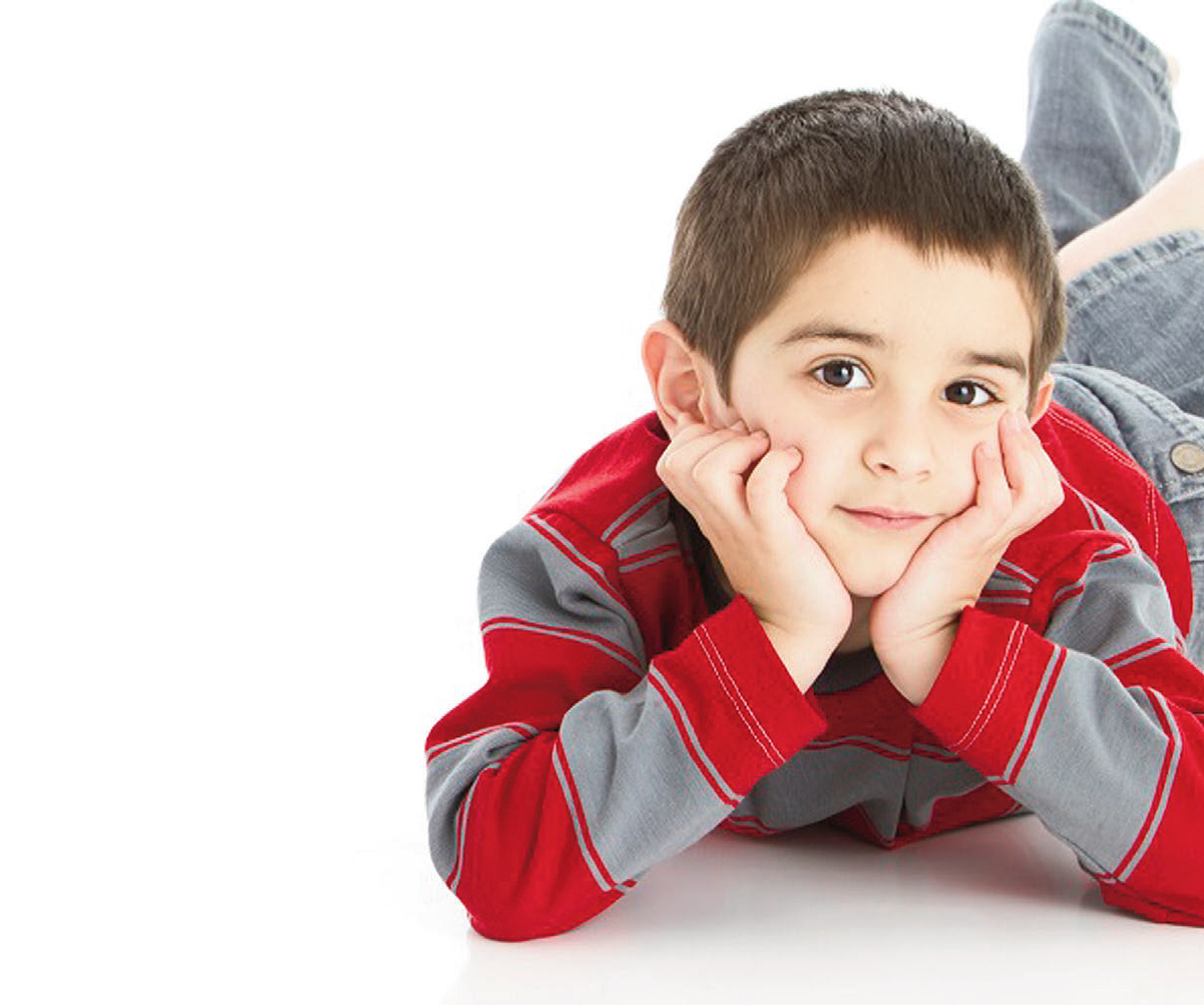 As the country’s leading public health agency, the Centers for Disease Control and Prevention (CDC) is committed to protecting the health of all Americans–including infants, children, and adolescents. CDC shares with parents
and many others great concern about the number of children with autism spectrum disorders (ASD). We are committed to understanding what causes autism, how it can be prevented, and how it can be recognized
and treated as early as possible.

Estimates released in 2014 from CDC’s Autism Developmental Disabilities Monitoring Network found that about 1 in
68 children born in 2002 have ASD. This is higher than estimates from the early 1990s.

Over the years, some people have been concerned that autism might be linked to the vaccines children receive. Concerns have related to different aspects of vaccines, including vaccine ingredients.

In addition to the antigens- the parts of vaccines that protect against each specific disease- some vaccines contain other ingredients. One vaccine ingredient that has been studied specifically is thimerosal, previously used as a preservative in many recommended childhood vaccines. However, in 2001 thimerosal was removed or reduced
to trace amounts in all childhood vaccines except for one type of influenza vaccine, and thimerosal-free alternatives are available for influenza vaccine. Evidence from several studies examining trends in vaccine use and changes in autism in children does not support such an association between thimerosal and autism. And a scientific review External Web Site Icon by the Institute of Medicine (IOM) concluded that “the evidence favors rejection of a causal
relationship between thimerosal–containing vaccines and autism.” CDC supports the IOM conclusion that there is no relationship between vaccines and autism rates in children. Besides thimerosal, some people have had concerns about other vaccine ingredients in relation to autism as well. However, no links have been found between any vaccine ingredients and autism.

In August 2011, the IOM published a report thoroughly reviewing the current medical and scientific evidence on vaccines and certain health problems that may happen after vaccination. This report found the eight studied vaccines to be generally safe, and serious adverse events following these vaccinations to be rare. Another more recent review External Web Site Icon also confirmed this.

CDC recognizes that autism is an urgent health concern and supports comprehensive research as our best hope for understanding the causes of autism and other developmental disorders. Through collaborations with partners in government, research centers, and the public, CDC is focusing on three areas:
1.Understanding the frequency and trends of autism spectrum disorders.
2.Advancing research in the search for causes and effective treatments.
3.Improving early detection and diagnosis so affected children are treated as soon as possible.•

– The Centers for Disease Control and Prevention website
CONCERNS ABOUT AUTISM