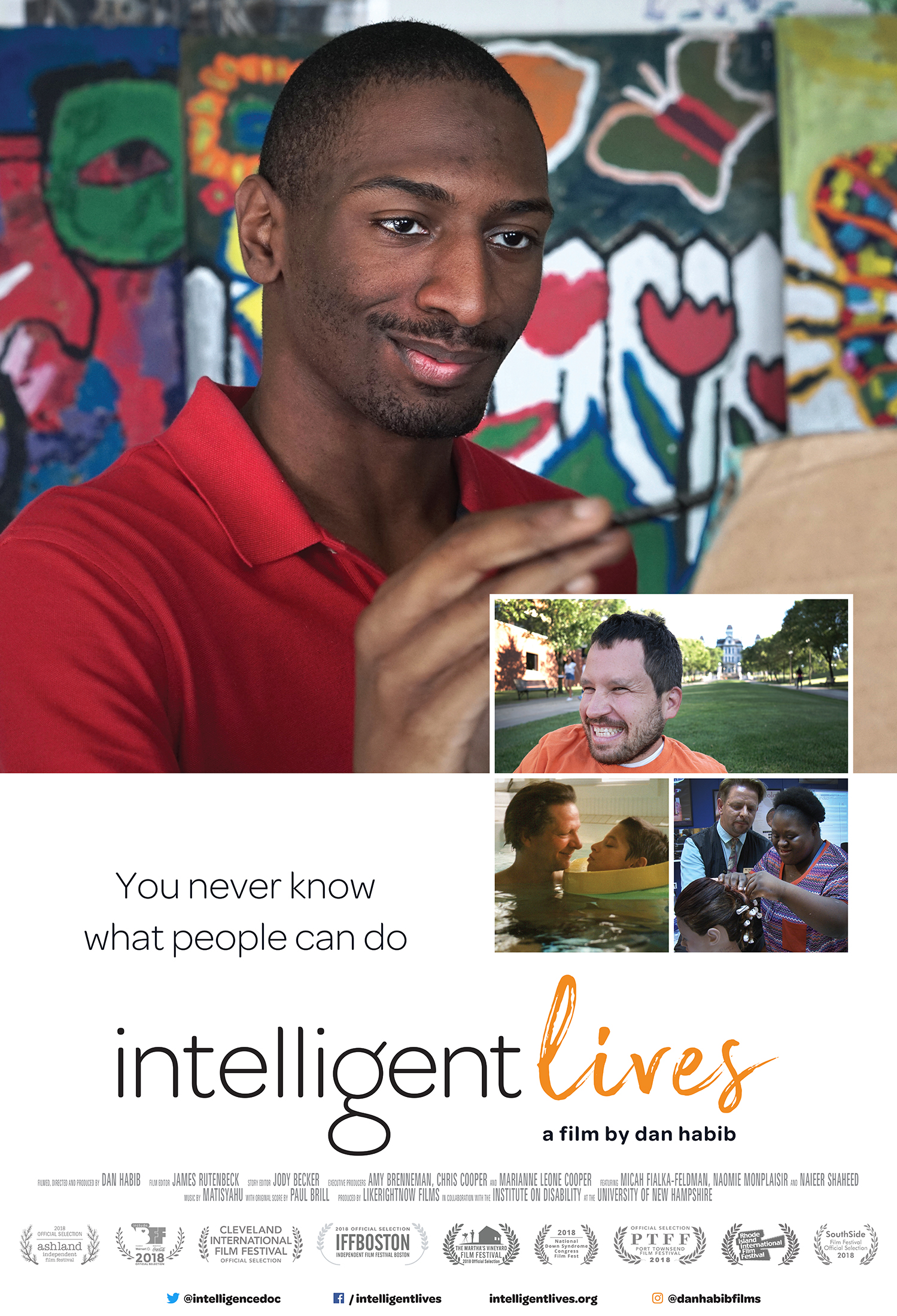 INTELLIGENT LIVES, a documentary by award-winning filmmaker Dan Habib, has its Wyoming premiere at the Fox III Theater on January 8, 2019.

INTELLIGENT LIVES stars three pioneering young American adults with intellectual disabilities – Micah, Naieer, and Naomie – who challenge perceptions of intelligence as they navigate high school, college, and the workforce. Academy Award- winning actor and narrator Chris Cooper contextualizes the lives of these central characters through the emotional story of his son Jesse, as the film unpacks the shameful and ongoing track record of intelligence testing in the U.S.

In Wyoming, the statistics are similar. In the year 2014, an estimated 20.9 percent (plus or minus 12.9 percentage points) of civilian non-institutionalized, men and women with a work limitation, aged 18-64 in Wyoming were employed.

INTELLIGENT LIVES is a catalyst to transform the label of intellectual disability from a life sentence of isolation into a life of possibility for the most systematically segregated people in America.