“What do I do next?” This is a question that has undoubtedly been asked by every parent of a child with an autism spectrum disorder (ASD). In many cases, it comes after the “What is autism?” and “How did it happen?“ Unfortunately, just as with the first two questions, the answer isn’t very satisfying. Although many treatments and therapies are proposed to help, few have been studied enough to know whether they really do (or […] 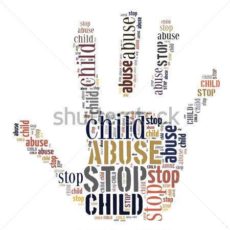 Here’s a somber statistic: Individuals with intellectual and developmental disabilities are far more likely to be abused by someone they know than a stranger. Abuse is any behavior that is unwanted, intentionally harmful, demeaning or insulting, or causes the victim to be afraid. This may include physical violence, sexual assault, bullying, emotional maltreatment or neglect. Sadly, because an individual with intellectual and developmental disability may be perceived as an “easy target,” the likelihood of abuse […] 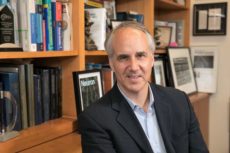 By Sarah C.P. Williams UCLA researchers, in global collaboration, gain new understanding of brain architecture of autism, schizophrenia Since the completion of the groundbreaking Human Genome Project in 2003, researchers have discovered changes to hundreds of parts of DNA, called genetic variants, that are associated with autism spectrum disorder, schizophrenia and other psychiatric diseases. Now, a new, large-scale study has linked many of those changes in DNA to their molecular effects in the brain, revealing […] 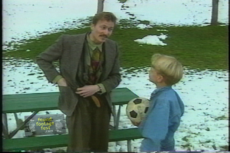 When we envision a child with Down syndrome navigating the world without adult supervision, fears about encounters with strangers naturally surface. Many individuals with Down syndrome are friendly and trusting, by nature, and respond warmly to a new acquaintance, a trait that is generally celebrated by those who are privileged to meet them. But, this endearing quality creates a vulnerability that obligates parents to teach them to distinguish between acceptable, harmless exchanges with strangers and […] 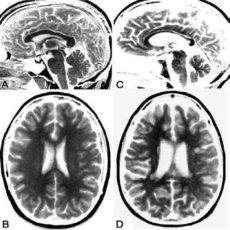 Artificial intelligence model improves prediction six-fold It’s one thing to detect sites in the genome associated with mental disorders; it’s quite another to discover the biological mechanisms by which these changes in DNA work in the human brain to boost risk. In their first concerted effort to tackle the latter, 15 collaborating research teams of the National Institutes of Health-funded PsychENCODE Consortium (link is external) leveraged statistical power gained from a large sample of about […]

Why Training is Needed: Law Enforcement and Autism

Although law enforcement is tasked with keeping the public safe, interactions between first responders and those with autism spectrum disorder (ASD) or other psychiatric conditions can be contentious—and in some cases, deadly. A 2012 study conducted by researchers at Drexel University measured how common it was for youth with ASD to be stopped and questioned by police or arrested. They found that by age 21, 20 percent of youth with ASD had been stopped by police, […]

Learning Remotely Is A Struggle For Students With Special Needs