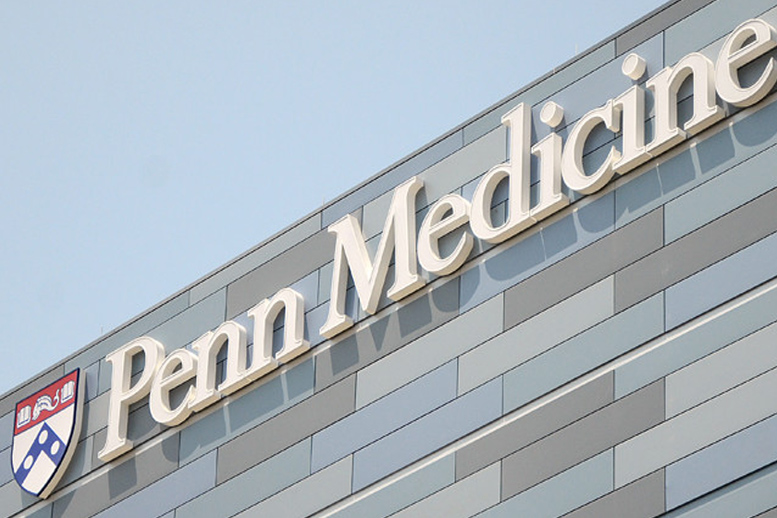 The social impairments associated with autism spectrum disorder actually may be driven by sensory neurons found outside the brain, according to new research conducted by Penn Medicine.

The loss of a particular protein, neurofibromin 1, disrupts peripheral neurons that control how people perceive the environment around them, including their senses of smell and touch.

This finding suggests there may be a more accessible therapeutic approach to treating ASD-related symptoms, researchers said. New therapies could restore social behaviors without needing to target the central brain.

“These data raise the exciting possibility that the root of the problem doesn’t begin with errors in the brain itself,” said Dr. Matthew Kayser, the study’s senior author and an assistant professor of psychiatry in the Perelman School of Medicine at the University of Pennsylvania. “It’s the disrupted flow of information from the periphery to the brain we should be taking a closer look at.

“The findings should help guide the field toward sensory processing therapeutic targets that, if effective, could be transformative for patients suffering from these disorders.”

Autism affects social skills, behaviors, speech and communication. About 1 in 59 American children have autism. It tends to run in families, but the genetic risk factors aren’t completely understood.

By studying fruit flies, researchers determined that the loss of neurofibromin 1 causes social impairments that can be traced to a small group of peripheral neurons that control external stimuli. The fruit fly genus Drosophila is often used to study neurobiology.

In people, the loss of neurofibromin 1 is associated with neurofibromatosis type 1, a neurodevelopmental disorder that causes a change in skin pigmentation and the growth of tumors along nerves in the skin, brain and other parts of the body.

Almost 50% of children with NF1 also fall on the autism spectrum. They are 13 times more likely to exhibit more severe ASD symptoms, which are driven by sensory processing errors. That includes face and gaze processing errors, which can make a social gesture like eye contact very difficult.

It remains unclear exactly how the loss of the protein leads to social deficits. Previous studies have shown a link between the peripheral sensory system and social deficits, but the researchers said this is the first to implicate neurofibromin’s function.

The genetically manipulated flies showed diminished social courtship behavior and had errors in the sensory neurons that coordinated courtship. The flies also demonstrated other persistent behavioral changes unrelated to social interaction, suggesting that a brief sensory glitch can have long-lasting consequences on behaviors.

Future studies aim to provide a better understanding of how the loss of neurofibromin 1 affects brain activity and leads to behaviors associated with autism and NF1. They also plan to test different drugs on animal models in hopes of identifying a new therapy to treat ASD-related symptoms.

“Sensory processing is a readily testable entry-point into social behavioral dysfunction,” Kayser said. “So findings from these experiments have potential to rapidly impact the clinical setting.”

The study was published in Cell Reports.