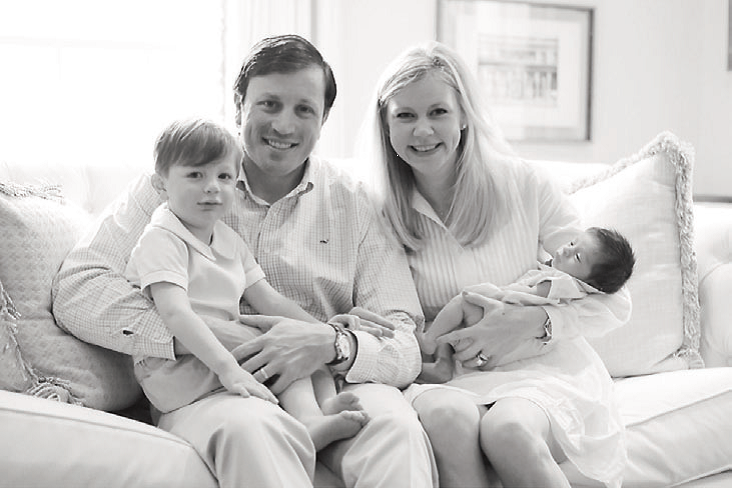 Raising a child with special needs can be one of the richest experiences life has to offer, but it is also one of the most costly. According to Autism Speaks, raising a child with autism costs on average $60,000 a year. Of course, this figure varies depending on the type and severity of your child’s condition. In some cases, it can cost even more. For new parents, such a drastic change in circumstances can be […] 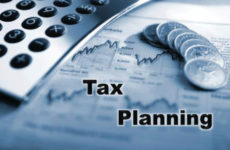 The information in this article is educational in nature and is not to be considered tax advice. Please contact a qualified tax professional to discuss how these concepts may or may not apply to your personal situation. Summary of Tax Cuts and Jobs Act (TCJA) as it Relates to Families The Tax Cuts and Jobs Act of 2017 (TCJA) is the big tax reform bill that passed at the end of 2017.  In addition to […] 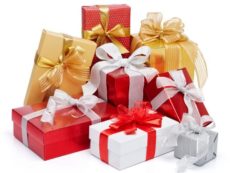 Buying the perfect gift for kids and other loved ones can be challenging, and this can also be true when buying gifts for kids with autism. To help make your gift-giving easier, here are a few helpful tips to keep in mind when purchasing gifts for individuals with autism: Focus on the person’s interests and preferences Research shows that incorporating preferences into the learning and play environment of individuals with autism, can reduce behaviors and […] 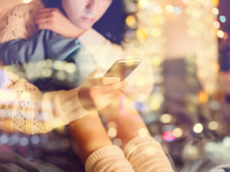 Children with disabilities—such as physical, developmental, intellectual, emotional, and sensory disabilities—are at an increased risk of being bullied. Any number of factors— physical vulnerability, social skill challenges, or intolerant environments—may increase the risk. Research suggests that some children with disabilities may bully others as well. Kids with special health needs, such as epilepsy or food allergies, also may be at higher risk of being bullied. Bullying can include making fun of kids because of their […]

By Maria Cohut Amyotrophic lateral sclerosis, or ALS, is a progressive neurodegenerative disease that leads to the death of nerve cells that control movement, leaving people unable to move and, eventually, to breathe. ALS is fatal and, so far, incurable. Can new findings bring hope for novel therapies? ALS, also known as Lou Gehrig’s disease, affects approximately 30,000 people in the United States alone. Still, its causes remain largely unknown. There is currently no cure, […] 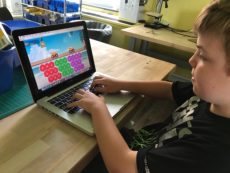 By Melissa Corto Nearly 15 years later, I still vividly remember my first day of teaching high school in New York City. I was woefully unprepared. I learned that one of the 33 students in my class was on the autism spectrum, one had dyslexia, two had ADHD, another had a processing disorder, and five had varying degrees of other learning and behavioral challenges. I was expected to help each of them to reach their […]

What is the Newborn Screening Clearinghouse?