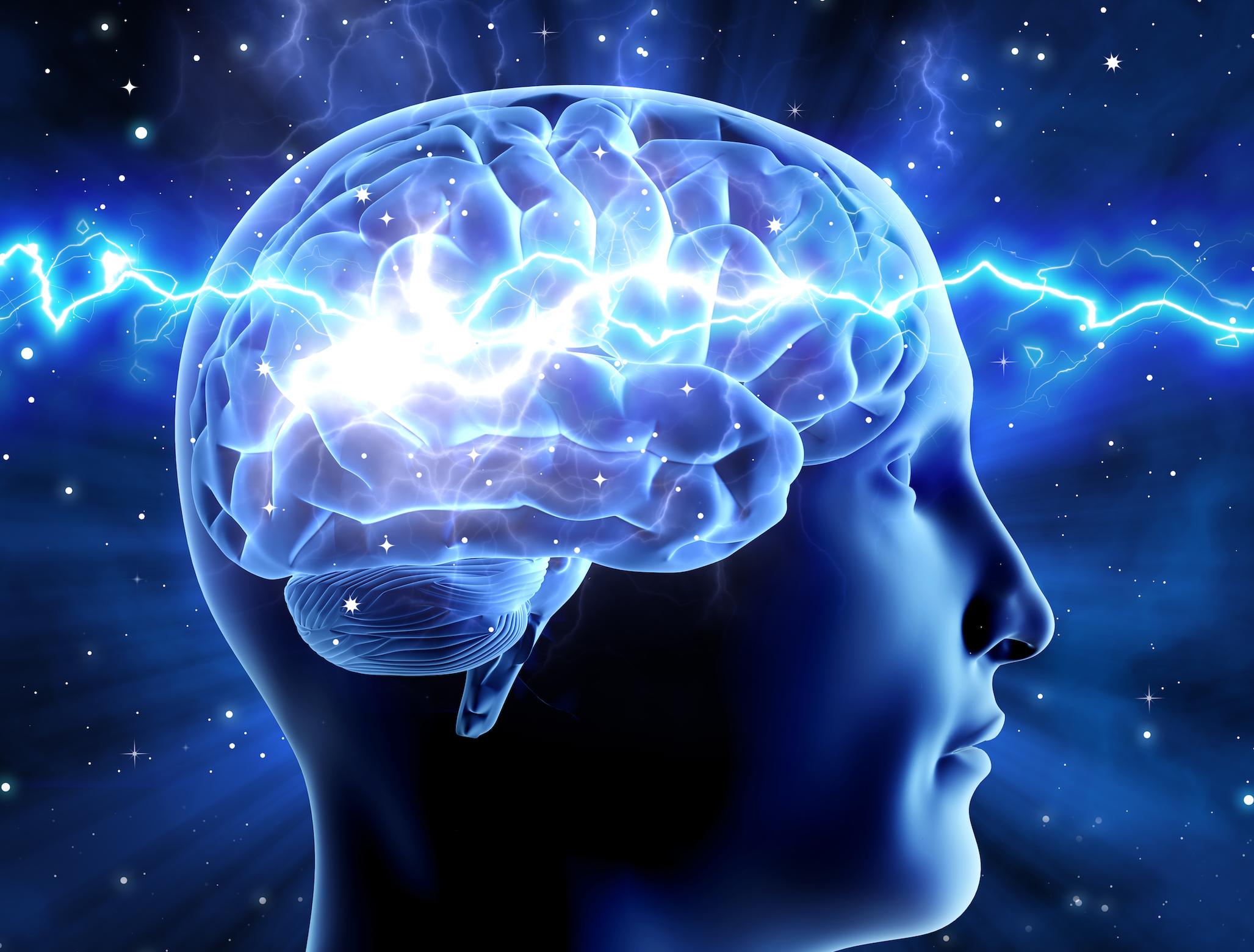 Since the modern era of research on autism began in the 1980s, questions about social cognition and social brain development have been of central interest to researchers. This year marks the 20th anniversary of the first annual meeting of the International Society for Autism Research (INSAR), and it is evident in this year’s meeting that the growth of social-cognitive neuroscience over the past two decades has significantly enriched autism science. For those unfamiliar with the term, social-cognitive neuroscience is the study of the brain systems that are involved in the causes and effects of social behaviors and social interaction. Some of these involve brain systems involved in thinking about other people’s thoughts or intentions, empathizing, social motivation and the impact of social attention on an individual’s thinking and emotions.

At the same time, research with and for autistic people has also enriched social-cognitive neuroscience and the understanding of how our social minds develop. Autism spectrum disorder (ASD) is a complex and heterogeneous part of the human condition, or neurodiversity. It is associated with a wide range of life outcomes, from “disorder” or the profound challenges that encumber about 30 percent of affected individuals with minimal language and intellectual disability, to “differences” among people who have well-above-average abilities and accomplishments.

Regardless of their outcomes, though, people on the autism spectrum travel a different path of social-cognitive neurodevelopment that appears to begin in infancy. For example, many experience some level of difficulty with social-cognitive mentalizing, also known as “theory of mind”—the mental representation of other people’s thoughts, perspectives, beliefs, intentions or emotions, which enables us to understand or predict their behaviors.

Social-cognitive neuroscience tells us that brain systems of the medial frontal cortex, temporal cortex and parietal cortex, as well as reward centers of the brain, enable mentalizing. Accordingly, differences in the development and/or transmissions of information across this distributed social-cognitive brain network may contribute to differences in mentalizing among autistic people. These differences can lead to a range of outcomes, from problems in the capacity to mentalize to alterations in the spontaneous use of mentalizing, or the motivation and effort involved in mentalizing during social interactions.

As early as six to 12 months of age, some infants who go on to receive an autism diagnosis already display differences in the development of social attention. They look less frequently at the face and eyes of people than other infants and are less likely to coordinate their attention with another person to adopt a common point of view or reference, or “joint attention.” Infants with neurotypical development follow the gaze direction or gesture of other people or lead the gaze of other people to establish joint attention and share information through a common perceptual perspective.

Developing the ability to coordinate attention socially is important in and of itself. For example, every teacher’s admonition to students to “pay attention!” is really a request to “pay attention to what I [the teacher] am attending to.” Joint attention is vital to social competence at all ages. Adolescents and adults who cannot follow, initiate or join with the rapid-fire changes of shared attention in social interactions may be impaired in their capacity for relatedness and relationships.

Equally important, joint attention is also an early building block of social-cognitive mentalizing. Every time infants coordinate attention socially with other people, they practice perceptual perspective-taking. They do this hundreds if not thousands of times in early development; it tunes aspects of social-brain development that subsequently support the capacity for mental perspective-taking. Mental perspective-taking is synonymous with mentalizing and our ability to understand the thoughts, beliefs, and intentions of other people. Indeed, several studies provide evidence of a significant overlap in brain systems involved in joint attention and social-cognitive mentalizing.

Alternatively, differences in the “eye-contact effect” may impact social attention development. The eye-contact effect is a phenomenon in which awareness of being the object of others’ attention triggers an arousal response that enhances stimulus salience and information processing during social attention coordination. When we are aware of other people looking at us, changes occur in our mental processes that can benefit social learning. Several studies now suggest that people with autism may be less responsive to, or less aware of, being the object of attention of others.

Hence, autism science raises the hypothesis that the first step toward human social neurocognitive development may involve months of practice with social attention coordination with caregivers during infancy. Moreover, our response to eye contact of other people may provide an early motivational stance that prioritizes infant social attention development and the development of our social brains. Notably, recent studies indicate that imitating the behavior of young children with autism, which likely affects a child’s awareness that another person is looking at them, can improve joint attention and language development.

Of course, the most fundamental lesson we can draw from all these observations about the development of our social mind is that we are all more similar than different, regardless of our paths of neurodevelopment, and that autistic people have much to teach us about the nature of human nature.

This is an opinion and analysis article.

Baron-Cohen, S. (2019). The concept of neurodiversity is dividing the autism community. Scientific American.

Peter Mundy, Ph.D., is the president of the International Society for Autism Research (INSAR) and professor and Lisa Capps Endowed Chair of neurodevelopmental disorders and education in the School of Education and the Department of Psychiatry and Behavioral Sciences at the University of California, Davis (UC Davis). He is also director of educational research at the UC Davis MIND Institute.