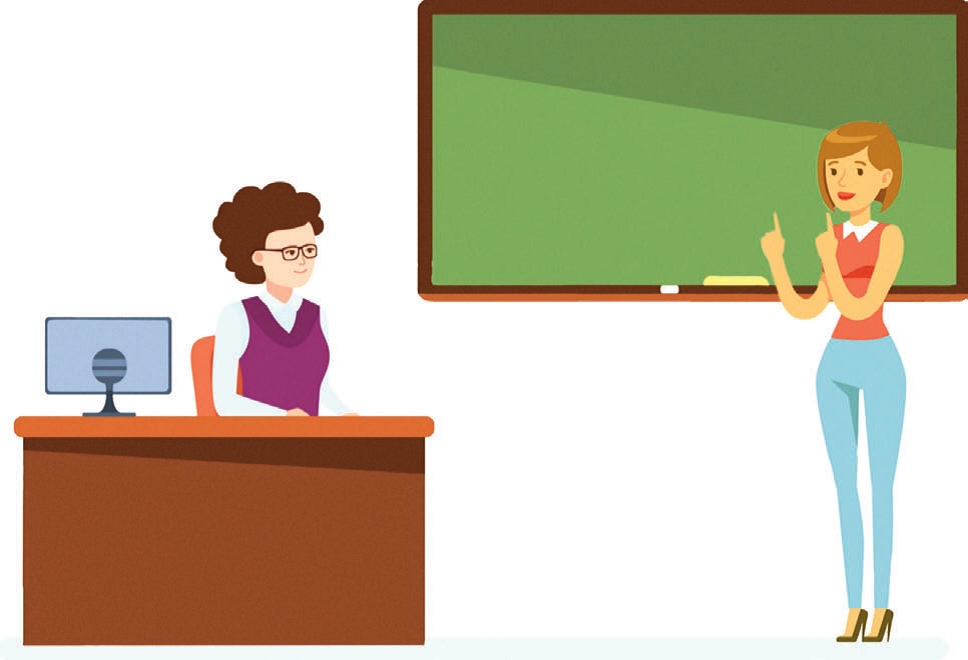 When I was looking for schools for my son twenty years ago, private special education schools were the only schools equipped to give autistic children anywhere near the kind of help they needed. The competition for these schools was very stiff: it was not usual to find out that there were fifty applicants for every spot. And if a parent was lucky enough to have her child accepted at one of these schools, more often than not she had to sue the then-called Department of Education for funding.

Today there are a lot more programs for children on the autistic spectrum than there were when my son was going to school.  Public school programs have been created to allow children with autism to be educated alongside their non-disabled peers, which has long been considered the ideal educational model for children on the autistic spectrum.   Since these programs are “public” not “private” I assumed that parents would no longer being forced to spend all their time fighting for their children’s right to the “Free and Appropriate Education” to which the Individuals with Disabilities Education Act (IDEA) entitles them. However, in the course of interviewing parents for this piece I was surprised to learn that the war for services is as fraught as it ever was. Some parents say that the fight is even worse now since parents know so much more than did the “pioneer” parents of twenty years ago, when most people had only a vague idea of what this thing called autism was, much less what to do about it. To make things worse, there is, of course, the startling increase in autism diagnoses, which has resulted in an increased demand for services.   There are still not nearly enough programs to meet the demand. And parents who are lucky enough to know about these programs often have to fight for their children to gain access to them.

Amber Decker, a disability advocate with a child on the high end of the autistic spectrum, told me that it took her five years to get her son into one of these “integrated” programs. She said that for five years she watched her son regress: his echolalia (repeating the same phrases over and over again) came back; he was spinning around in circles and stimming again. Year after year he was rejected for one reason or another: his speech was too good, his behavior was too bad, he was too smart, he was too social.

It was only after Amber filed for an impartial hearing that her son was admitted to the program she had had her heart set on for so long. She says that her son, who is now in his second year in the program, is doing very well there.

Amber’s son is lucky that his mother knows what he needs and that she has the will and the wherewithal to fight for him. There are many other children, children whose parents are not aware of their children’s rights who are not so fortunate. These children, whose parents lack the ability or the knowledge to gain access to the necessary information, whose school districts do not bother to tell them about these programs, whose districts purposely withhold information from them, often end up regressing, as Amber’s son did before she managed to get him into the program she knew was right for him for so long.

The neglectfulness of school districts is another situation that doesn’t seem to have changed much since I was fighting for my son’s right to an education over twenty years ago. One mother I spoke to, who asked me not to identify her by name, since her child is thriving in one of the coveted integrated programs and she is afraid of jeopardizing her relationship with her son’s school and his school district, told me that, as a matter of course, the Department of Education takes advantage of the children of parents who don’t speak English and who therefore often don’t know what their children need and what their rights to an education are.

When my son was diagnosed with autism in 1996, the first thing I found out was that the doctors didn’t know very much about this strange disorder and that parents would be my only reliable resource. Although so much more is known about autism now, parents are still each other’s greatest resource.

As the years went on, I had to fight harder and harder for my child’s right to the “Free and Appropriate Education” to which the IDEA entitled him. Eventually, the indifference and heartlessness of my local school district turned into out-and-out hostility: An aide I hired to go to school with my son, once reported back to me that during a visit to his fourth-grade classroom, a representative from the district complained to her that Benjy’s mother was “unprofessional” and that they were going to “teach her a lesson.” They didn’t know that I was the one paying her salary.

Districts located in low-income, immigrant communities, like Washington Heights, where my family lives, often seemed to regard white middle class parents with suspicion. We were thought to have an overblown sense of entitlement; we were asking for more than our children’s fair share. In the case of autism, this was particularly true. Since autism requires such an intense level of treatment.

School districts still don’t like parents who ask (and later have to demand) services for their children. These parents are still marginalized, and often treated with hostility and contempt. One mother told me that she felt that her school district discriminated against her because she was a single mother.

In order for parents to get what they ask for, they often still have to go through the expensive, time-consuming process of suing our school districts in what are known as “impartial hearings.” The outcome of our cases are still decided by judges, hired and paid by the then-called Board of Education. And whether or not the ruling is in your favor still depends on whom you got for a judge.   (This proved to be all-too true for me. “Yolanda,” the third story in my novel Queen for a Day is based on one of those hearings.)

Another piece of information I picked up in the course of interviewing the mothers of school-aged children is that a child’s access to services still depends on what district you are in. When my son was going to school, I heard of parents going to great lengths to establish residency in the few districts known for being responsive to serving children with disabilities. I heard of families who moved across the country; some who moved across the world; some just across the street. A friend of mine in Long Island, for example, paid a thousand dollars a month to rent a studio apartment a few miles away from her house in order to establish residency in school district with a reputation for helping handicapped children.   She would visit it once a week, to pick up the mail.

This situation still exists as well. As a consequence the “good” school districts have been flooded by desperate parents and many of them have ended up having to serve more disabled children than they are equipped to handle.

Maxine Rosaler’s “novel in stories, Queen for a Day, which is about the mothers of children with autism and other disabilities, was published by Delphinium Press in June 2018. It received a starred Kirkus Review and has been nominated for The Kirkus Prize, a National Book Award and a Pulitzer Prize. Maxine is the mother of Benjamin, now twenty-six, and Samantha, twenty-nine and she is married to Phillip Margulies, who is also a fiction writer. Queen for a Day was inspired by her life as Benjy’s mother.

Benjamin is currently in his junior year at City College, where he is majoring in Chemisty. Benjamin attends classes with mentors Maxine hires, through the Office of People with Developmental Disabilities’ Self Direction Program.