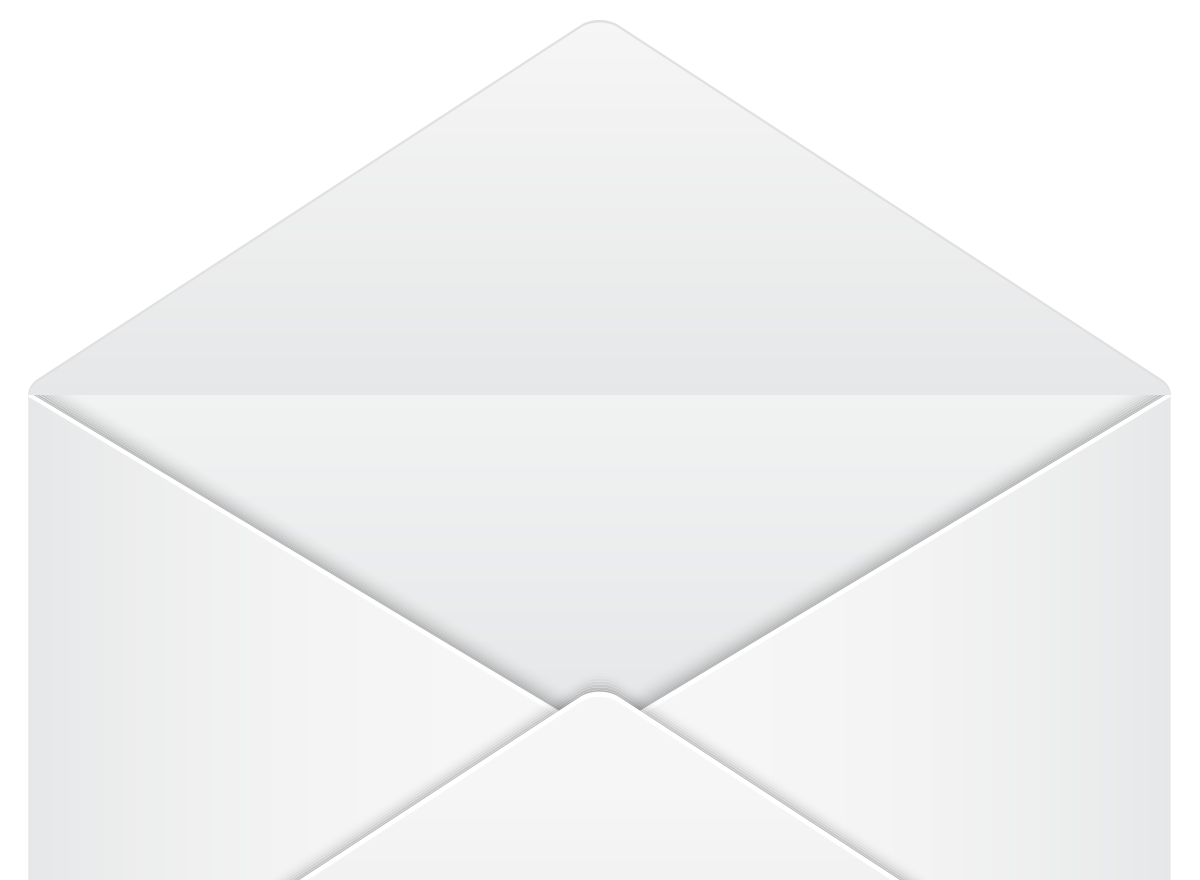 It was a routine end of the school and I was was checking my son’s backpack as I did everyday. There, in a corner of the back was a small white unassuming envelope that almost went unnoticed. I pulled it out not thinking much. It was a little crumpled and seemed like it had been waiting for it to be opened for a while. The front of the envelope read: from :Ricky

Straws inside for Vedant to use.

It was getting hard for me to see anything as my eyes blurred with tears. I’ve no idea who Ricky is. I have no clue what’s inside the envelope which, by now , has already turned magical for me. Who stuffs straws inside an envelope !!! it might look silly to an onlooker but I knew what status does a straw enjoy in my household. It’s the most precious thing in my home. We don’t leave our house without it. There’s always a bunch in my purse and if we forget , we suspend everything until we buy one from the closest store.So, for someone, that too a classmate who has all but 9 yrs of wisdom, to think about sending my son some straw was heartwarming !

As I tore open the envelope, out tumbled a neatly folded piece of paper, folded just right to fit perfectly in that little envelope. As I opened it I had all kinds of thoughts in my mind, why this letter, who is this boy, why my son, what would it say…I knew the letter was going to bring a smile to my face, the envelope had built up enough prelude for that.

The letter was obviously addressed to my son . It was sent before the holidays and probably , the school, in all the holiday craziness forgot all about it and only got about sending it to us now. There was not much in the letter. It asked him if he wanted to play together, and what he would do over the holidays. A mere 5 lines. But those 5 lines had so much warmth and so much love that it lit up my face and warmed my heart. These 5 lines said “I see you Vedant”. They said “ I know you’re alone and I want to be your friend”. They said“ Your autism does not define you.” They said“ I’ll reach out to you if you are unable to “ and they said “it’s ok to be different”. Kindness wrapped the letter all around. Sometimes, you don’t need hefty words and long essays to say something profound. Sometimes, all you need is a heart. A heart like Ricky.

That afternoon, I smiled a little more. I had joy delivered to me in a little white envelope.