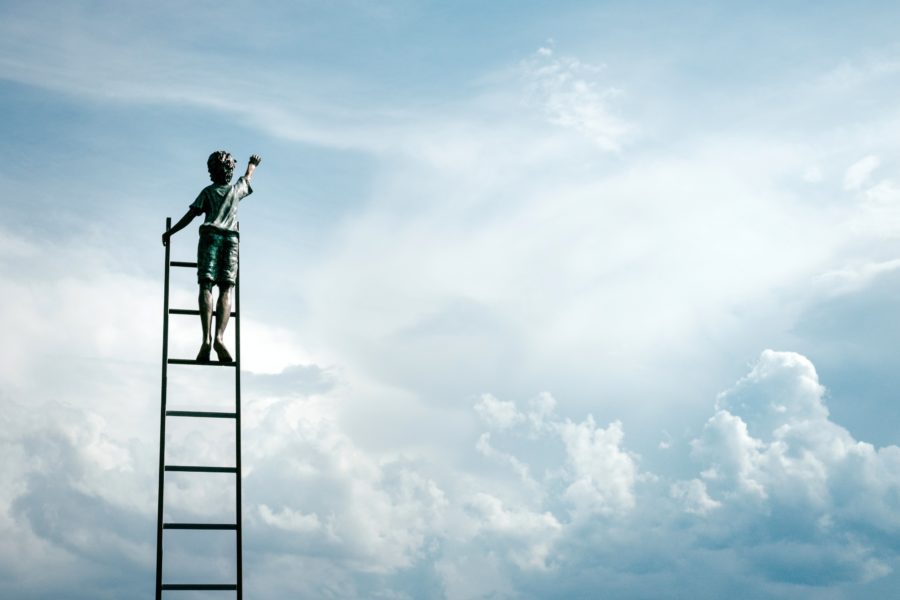 We all know how difficult it is for a differently abled individual to navigate the world with its prejudices. There is much to be desired when it comes to acceptance and inclusions. It often makes me nervous thinking about what kind of a world will my son find himself in when he grows up and when I might not be around to be his eyes , ears, and voice. So, in the midst of all the uncertainty, when a child walks in like a breath of fresh air, it gives me hope.

Going to the park has not always been a very pleasant experience for us. It’s noisy, crowded and has strangers who prefer to stare. Our trip to the park generally has 3 outcomes – my son would have a meltdown just when we arrive at the park, if we were lucky to not have a meltdown, and he is in a good mood, he would be over-stimulated and might behave in ways that might make other kids around him uncomfortable. If neither of the two happens and he walks in calmly, indifferent to where he is , we would find him perched in a corner , away from all the kids, staring at the horizon.

Today was the “staring at the horizon” kind of a day. I pushed my son to try the swing. He went there, watched the kids swing, flapped his hands at that visual stimuli and them came back to his quiet spot. I tried to nudge him a few more times and then let him be, still hovering over him, trying to make sure he was safe. Just then a little boy, just about my son’s age approached my son. As a mom of a child with Autism , I feel like I have 360 degree vision so I remember noticing that boy watching my son intently for a while. He came close to my son, paused for a moment and then invited him to play with him. My son always gets excited when another kid shows interest in him, so he got really excited and made some happy sounds. The little boy watched quietly. Once my son was over the excitement of being approached by another kid and now a little calmer, I told this boy that my son could not talk and might not know how to play. Without a minute of pause, the boy offered to help him play and offered a role in the game that apparently was less “involved”. I was now choked and if that little boy had reached out to hold my son’s hand I would have bawled my eyes out right there and made a fool of myself and embarrassed my son. Thankfully that did not happen. My son had, by now, lost interest in the boy or the conversation, so I politely and profusely thanked that angel, and then asked him to go on with his game. I then noticed his mom who was keenly watching our little exchange. I flashed her a big smile and told her how wonderful her son is! That was the least I could do for a child who gave me hope and made my day a little brighter.

In a world where my son is often treated as invisible and just incidental with our presence, it was really wonderful to see someone be interested in him instead of his “weirdness”. Acceptance and inclusion might seem like big words and something that requires well thought out policies but it can really be much simpler than that- a gesture, an intention, a smile, a hand, a hug . All it took for that little boy to make my son feel like one of them was an invitation to play with him. All it took for me to have hope was that one little boy. If only the world could learn from that boy, moms like me would breathe a little easy and kids like my son would be valued a little more.