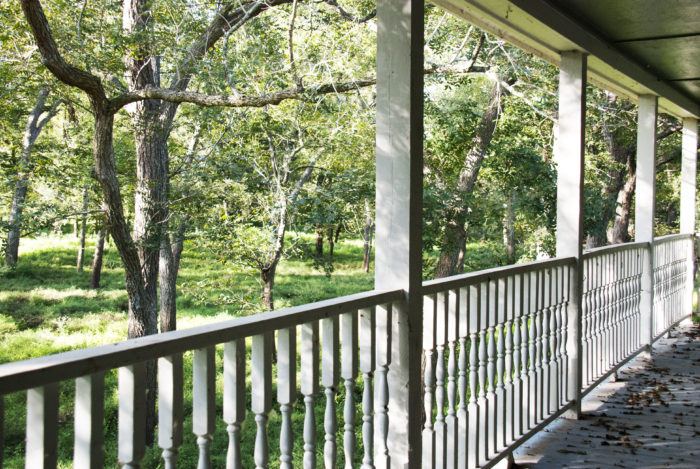 Several years ago, when I was in counseling for depression, my therapist asked when the last time was I went away with the girls for the weekend. My very clever response was to look at her blankly and say, “Uh…never. It’s never crossed my mind.” She returned the blank look and, speaking with disbelief, told me it was about time I did exactly that.

Later that night, as I was contemplating why it had never crossed my mind, I came to the conclusion that I was so busy taking care of everyone else that I hadn’t stopped to think of doing anything for myself. While my daughter was in school back then, the school was 25 miles from our house which took an hour in heavy traffic to reach. Then, I would begin my day of networking and doing my graphic design work for my home-based business before heading back to school, then therapies and doctors and back home to make dinner and take care of the dogs. Come to think of it, if you substitute work for school, it’s pretty much the way my life is now.

I realized I had just assumed I always had to be there so it was a surprise when my husband told me to go visit a friend a few hours away for the weekend. He had never told me I had to be around all the time. After all, he was, and is, perfectly capable of taking care of things at home. He’s not one of those dads that think they’re babysitting when they watch their own children. I guess I just thought the world as we know it would end if I wasn’t there to make sure things ran smoothly.

A few weekends later, I packed a bag and drove to see my friend who, knowing I love taking pictures, planned the weekend around my hobby. I had a great time and vowed to do it again soon. Until I didn’t.

Years went by and I fell back into the same routine of taking care of everyone else except myself. Something always had to be done and it seemed like too much trouble to try to arrange a weekend away. I’d have to ask my mother to pick up my daughter from her work and keep her until my husband could get there from his work. I’d have to make sure her medicine was divvied up and my family knew they would be in charge of the laundry (of course, I knew I’d end up refolding most of the laundry because I like things the way I like them but at least the clothes would be clean). I’d have to make sure there were no pending client jobs that had to be designed or printed over the weekend. It’s almost too much trouble for just two days away.

Recently, a networking group I belong to participated in a psychological profile test. Part of mine was predictable. It was pointed out to me that I don’t get in gear until mid-morning. Well, yes, I said. That makes sense. It’s mid-morning before I get back to my part of the city after bringing my daughter to one of her work programs. As I outlined my day, it became obvious that I once again had forgotten that thing called “Free Time” so it was firmly suggested I get away for at least a few hours over the weekend to take some pictures since that’s what I said I enjoy doing. I was even provided with an address in the country where I could go to take photos of animals, a particular interest of mine.

The next time I saw the group leader, I handed her several enlargements of pictures I had taken that weekend. She asked how it felt and I told her rather strange. I had sat on the back porch with my camera willing myself to relax. I felt like I had to be doing something (because I always am). I had to force myself not to look at my phone. I actually had to consciously make an effort to relax. I capped the day off seeing a movie with my mother which I hadn’t done in quite a while since movies were usually PG rated and a whole family event. I came back calmer and a bit more recharged.

What this weekend reminded me is that I can’t be any good to others if I’m not willing to be good to myself. No one ever told me I couldn’t. No one except me. Whether I will make this a habit or a practice, I can’t say. But I can promise to try. To learn to say no to taking on too much and yes to taking care of myself so I can be better for everyone else.

There’s an old saying: You can’t pour from an empty cup. I just have to remind myself that the cup is refillable.