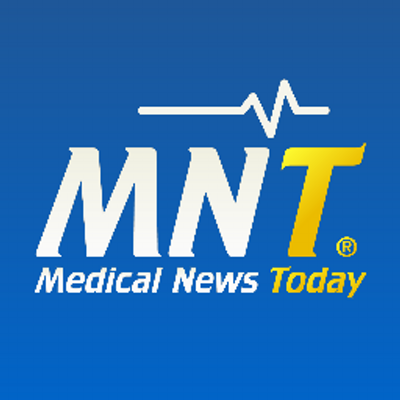 There are more boys than girls diagnosed with autism spectrum disorder (ASD). Now, a study led by a University of Miami (UM) researcher shows that behaviors relevant to autism are more frequently observed in boys than in girls, whether they’re at risk of autism or not.

“The results imply that there may be an overrepresentation of boys with autism, based on sex differences that affect all children,” said Daniel S. Messinger, professor of psychology in the UM College of Arts and Sciences and principal investigator of the study. “In other words, the differences between boys and girls with autism are not specific to autism or even risk for autism.”

The study followed a large sample of boys and girls at high-risk for the disorder and other children at low risk beginning before 18 months of age. One in four high-risk boys were identified with the disorder at three years, compared to one in 10 high-risk girls. The researchers asked how this difference in male-to-female risk of autism spectrum disorder emerged.

“We found that girls look a little better than boys in almost every area,” Messinger said. “Children with ASD show typical differences between boys and girls, even though – by virtue of having ASD – they clearly have higher symptoms and cognitive difficulties,” he said. “Our results are important because they show that naturally occurring sex differences characteristic of all children are behind the sex differences we see in autism.”

Since the cause of ASD runs in families, the assumption is that girls are protected from the full impact of the risk factors, but their siblings would have higher levels of ASD recurrence and symptoms, than the siblings of boys with ASD. The current study finds no evidence that younger siblings of girls with ASD have a greater recurrence or symptoms than siblings of ASD boys. It doesn’t matter if the older sibling with autism is a boy or a girl.

The study, titled “Early sex differences are not autism-specific: a Baby Sibling Research Consortium (BSRC) study,” is published in the journal Molecular Autism. The findings show that one in five of the 1,241 high risk siblings followed in the study developed autism spectrum disorder.

“There is a lot of interest in sex differences in ASD,” Messinger said. “However, many studies only have access to kids who have an ASD, but that is just the tip of the iceberg in terms of sex differences,” he said. “Here we are following low-risk and high-risk kids, who have an older brother or sister with ASD, prospectively, so we can see how sex differences emerge in kids with and without ASD.”

The researchers are now examining potential sex differences more fine-grained social behaviors and cognition, to investigate the role of genetic variants in ASD in relationship to sex differences.