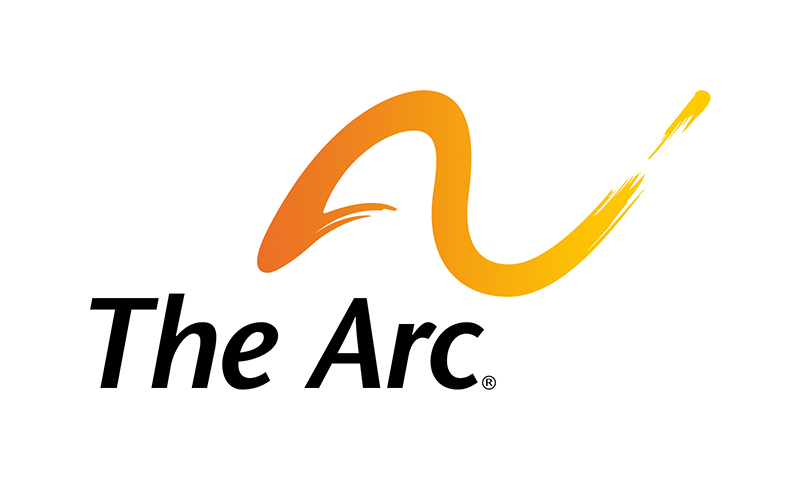 Competition to award up to $200,000 for creative proposals that improve the lives of persons with disabilities

Boston, Mass. (September 5, 2018) – Northeast Arc announced today that applications are due on September 18, 2018 for The Arc Tank 2.0,  the second year of the a competition that seeks to fund innovative and positively disruptive ideas that enhance the lives of persons with disabilities. Ark Tank 2.0 is open to individuals and groups and submissions can address a variety of areas including the safety and well-being, employment, technology, housing, transportation or socialization for individuals with disabilities.

The journey to get to the final round of The Arc Tank 2.0 includes a robust review process. Once the applications have been submitted, an initial review team consisting of 15 groups of volunteers in various industry sectors including technology, education, business and grant writing, will evaluate the submissions and select the proposals to go to the next round.  The review process culminates in early October with 7 – 10 finalists selected to present “Shark Tank-style” at The Ark Tank 2.0 on November 27, 2018 at the JFK Library. The finalists will present their proposals before a panel of judges.

Potential applicants who have questions and/or need further clarification about the Arc Tank 2.0 competition may contact arctank@ne-arc.org and they will receive a response before the application deadline.

“We are looking for outside-the-box ideas to stimulate innovation and to positively disrupt conventional methods of providing services to people with disabilities,” said Jo Ann Simons, CEO of Northeast Arc. “Our vetting process is intense, but in a good way, so that the final proposals all have a good chance to win funding. Our judging panel consists of experts in various sectors who are passionate about giving back to the community.”

This year’s judges include:

Application Schedule for The Arc Tank 2.0

The competition, in collaboration with the John F. Kennedy Library Foundation, is made possible with the support of the Changing Lives Fund, which was established through a $1 million donation from Steven P. Rosenthal, founder of West Shore, LLC and a resident of Marblehead, Mass. Northeast Arc is a human services organization that annually serves 10,000 children and adults from 190 Massachusetts cities and towns who have a broad range of disabilities including intellectual disabilities and autism.

“We’ve already seen the impact that the initial Arc Tank had on helping individuals with intellectual disabilities and autism,” said Rosenthal. “The anticipation is building to see what The Arc Tank 2.0 can bring forth with additional new ideas to disrupt the status quo and to change lives for the better.”

Last year, more than 100 proposals were submitted from across the globe and throughout the U.S. by a variety of inventors, engineers, human service providers, parents, college students, and persons with disabilities.  The winners who were selected by a panel of judges included the YMCA of the North Shore, Pathways to Inclusive Health Care and Disrupting the Guardianship Pipeline.

The 2017 Arc Tank winners offered proposals focused on a variety of areas. The YMCA of the North Shore was awarded $30,000 to develop “Water Wise,” a water safety program for children with Autism Spectrum Disorder (ASD). According to a 2017 study, children with autism are 160 times more likely to die from drowning as other children. Dr. Carol Langer, Associate Professor at UMass Medical Center and an instructor at the Harvard School of Public Health, was awarded $85,000 for Pathways to Inclusive Health Care, which would develop a pipeline of healthcare professionals equipped to provide quality care to people with intellectual disabilities and autism. The Center for Public Representation of Northampton was awarded $85,000 to disrupt the guardianship pipeline through the creation of a Massachusetts Supported Decision-Making Incubator. The incubator would provide an effective alternative to guardianship, which is often the only option for people with intellectual disabilities and developmental disabilities.