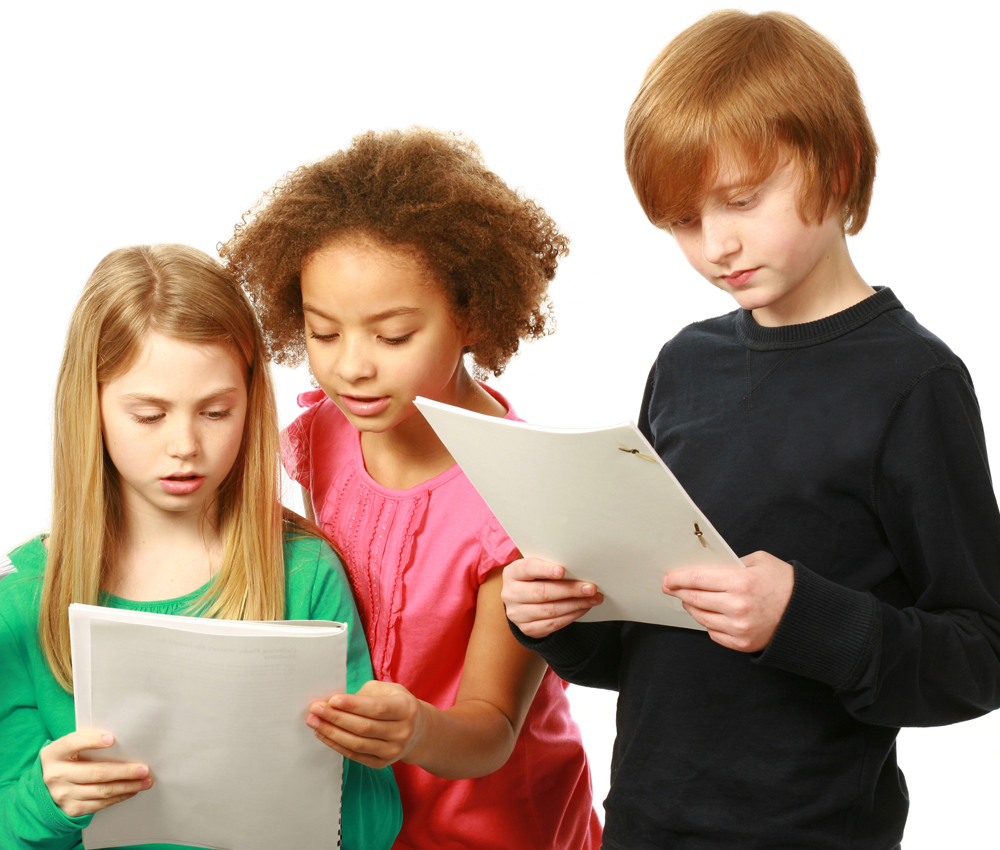 Science and the arts have never made easy bedfellows, but three projects that unite psychology and theater could help treat autistic spectrum disorders (ASD). The skills developed in drama training closely correspond with three of the main impairments seen in autism: social interaction, communication and flexibility of imagination.

One drama-based intervention is the SENSE Theatre project, which aims to help children with ASD improve their social skills. “I knew from experience that acting can have a profound impact on how we interact with others,” says Blythe A. Corbett, a psychiatrist at Vanderbilt University and former actor, who started SENSE in 2009. “It can facilitate more flexible thinking and behavior.”

So far the SENSE project has run two summer camps that served as pilot studies. The camps begin with improvisation and role-playing games, move on to scripted sessions and culminate in the performance of a play. Corbett’s team measured social perception and interaction skills before and after the camps. The children showed increases in social awareness and memory for faces after camp, as reported in Autism Research earlier this year.

Similarly encouraging pilot studies have come from two other groups. The Shakespeare and Autism project, a collaboration between Kelly Hunter, a British actress with the Royal Shakespeare Company, and Marc J. Tassé, an expert in developmental disabilities at Ohio State University, and their colleagues, uses drama games based on scenes from William Shakespeare’s plays and the rhythm of iambic pentameter to implicitly teach social skills. And Imagining Autism, led by drama professors Nicola Shaughnessy and Melissa Trimingham, both at the University of Kent in England, is a weekly program for kids with autism that incorporates performance, puppetry and interactive digital elements.

None of these studies has compared the youngsters in drama with a group who did not get the intervention, so they cannot yet rule out other explanations, such as natural development over time. The SENSE and Shakespeare teams are now nearing completion of more rigorous studies that compare participants with kids who were wait-listed. Only time and scientific testing will tell if these methods work, but the existence of three independent groups, all claiming encouraging preliminary results, suggests they may be on to something.

This article was originally published in Scientific American