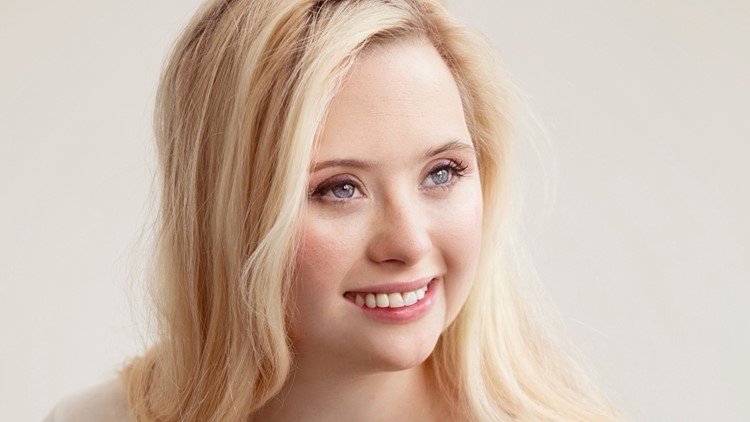 Now, the Chesterfield woman is breaking another barrier: she is the first American model with Down syndrome to represent a skincare line, according to a news release. Obagi is featuring Strobel as part of its Skinclusion initiative.

“After speaking with Grace, we knew we wanted to bring her into the Obagi family,” said Jaime Castle, Obagi president and member of CEO Action for Diversity & Inclusion in a news release. “With elegance, humor, ambition and determination, Grace is working to change society’s view of people with disabilities. Grace’s successes drive awareness and acceptance of all people, and we’re thrilled she’s chosen Obagi to be her partner along her journey.”

We Include, a nonprofit advocacy organization dedicated to inclusion for people with disabilities, said it applauds Obagi’s commitment to “recognizing models of all abilities,” the release said.

“Grace’s beauty is undeniable, and so is this partnership with Obagi,” said Robin Lally, founder of We Include. “Together they are empowering women of all abilities to step forward and embrace their own unique beauty and that is an incredible step forward toward inclusion.”

In addition to modeling, Strobel has made appearances at schools and organizations, talking about the importance of acceptance and inclusion