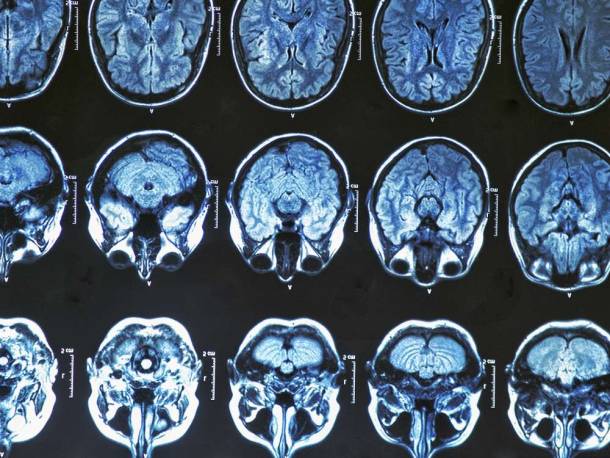 Using high-resolution brain imaging scans along with cognitive and behavioral measures, researchers studied the brain development of 90 preschoolers. It was the first study to identify preschool-age children with ADHD symptoms, and to investigate the brain mechanisms associated with the onset of those symptoms.

One publication resulting from the study shows that 4- and 5-year-olds with ADHD have significantly reduced brain volume across multiple regions of the cerebral cortex, particularly in regions critical to cognitive and behavioral control. A second publication shows similar brain volume reductions among preschoolers with ADHD in deeper subcortical regions of the brain, including regions known to support attention and motor control.

“ADHD is a biological condition with pronounced physical and cognitive effects,” affecting attention and associated with hyperactivity and impulsivity, explains Dr. Mark Mahone, senior author of the studies and director of Kennedy Krieger’s Neuropsychology Department.

If we can understand the brains of children who grow into the disorder … we can target preventative interventions.” – Dr. Mark Mahone

Study participant Brooke exhibited unusual, often impetuous, behaviors from an early age. “She was constantly moving, even as a baby,” says her mom, Pamela, who recalls taking extreme precautions near roadways, as Brooke would take off running in an instant.

When Brooke was 4, shortly after she was diagnosed with ADHD, she joined Dr. Mahone’s study and began taking medication that would dramatically improve her life. “We needed help before she entered school, so her education wouldn’t be compromised,” Pamela says. “I just wanted her to live the healthiest life possible.”

Today, Brooke, now 14, is doing just that. She recently entered high school with impressive grades, and juggles homework with swim practices and competitions. USA Swimming recently recognized Brooke as one of the top 20 fastest female swimmers in her age group for several events in which she competes.

The next phase of Dr. Mahone’s research will follow preschool-age children into adolescence, to identify the earliest biological signs of ADHD and determine new ways to predict which children are most at risk for the disorder.

“By following children from early in life, we hope to determine which early brain and behavioral signs are associated with later difficulties, and which aspects of early development can predict outcome and recovery,” Dr. Mahone says. “If we understand the brains of children who grow into the disorder, as well as those who grow out of it, we can target preventative interventions, with the goal of reducing adverse outcomes or even reversing the course of ADHD.”

To learn more about the study, read the press release issued earlier this year. 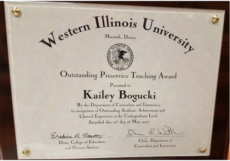