In 1886, the physician Jonathan Hutchinson examined a six-year-old patient who lacked hair and had the withered skin of an old man. Later, in 1897, the physician Hastings Gilford followed up on this same patient and examined a second one with a similar appearance and documented in photographs the progression of the condition that rapidly ages people who have it. Today, this condition is known as Hutchinson-Gilford progeria syndrome, HGPS, or simply progeria. It is […]

by Barbara Swoyer Several months ago, my son turned 22.  I felt grateful, lucky and blessed.  I also felt apprehensive and overwhelmed.  Like many other parents of children with special needs, it was a day that I dreaded, the day when my child would lose the entitlement of school and related services. Reaching this milestone meant that he was continuing to beat the odds against a progressive disease and the prognosis of a limited life […] 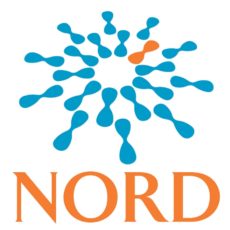 A majority of states are not measuring up on legislative solutions that reduce the burden of rare diseases affecting 30 million Americans, according to a new report released today by the National Organization for Rare Disorders Rare Action Network™ (NORD RAN). The 2018 “State Report Card” indicates that progress in several areas of health policy is slow. “The numbers are astonishing,” said Peter L. Saltonstall, president and CEO of NORD. “The latest State Report Card […] 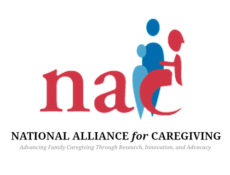 First-of-its-Kind Study Looks at the Impact of Rare Disease on Family Caregivers Caregivers and Families Face Life-Altering Challenges: Support Services Rarely Used (Washington, D.C. Feb. 28) Findings from a first-of-its-kind national snapshot of caregivers of individuals with a rare disease or condition paint a picture of friends and families facing emotional, financial, physical, and social strain with little support from outside resources. The National Alliance for Caregiving, in partnership with Global Genes, released findings of an online study […] 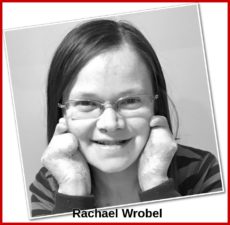 by Colleen Berlingieri I first met Rachael at a bowling alley.  She is a support worker for people with disabilities and she was there with a client. At the time, I was looking for someone to work with my son and Rachael was highly recommended. Acquaintances told me that she was a safe driver, filled out paperwork on time and was very engaged with her clients. She sounded perfect, so I walked over to meet her. I waited […]