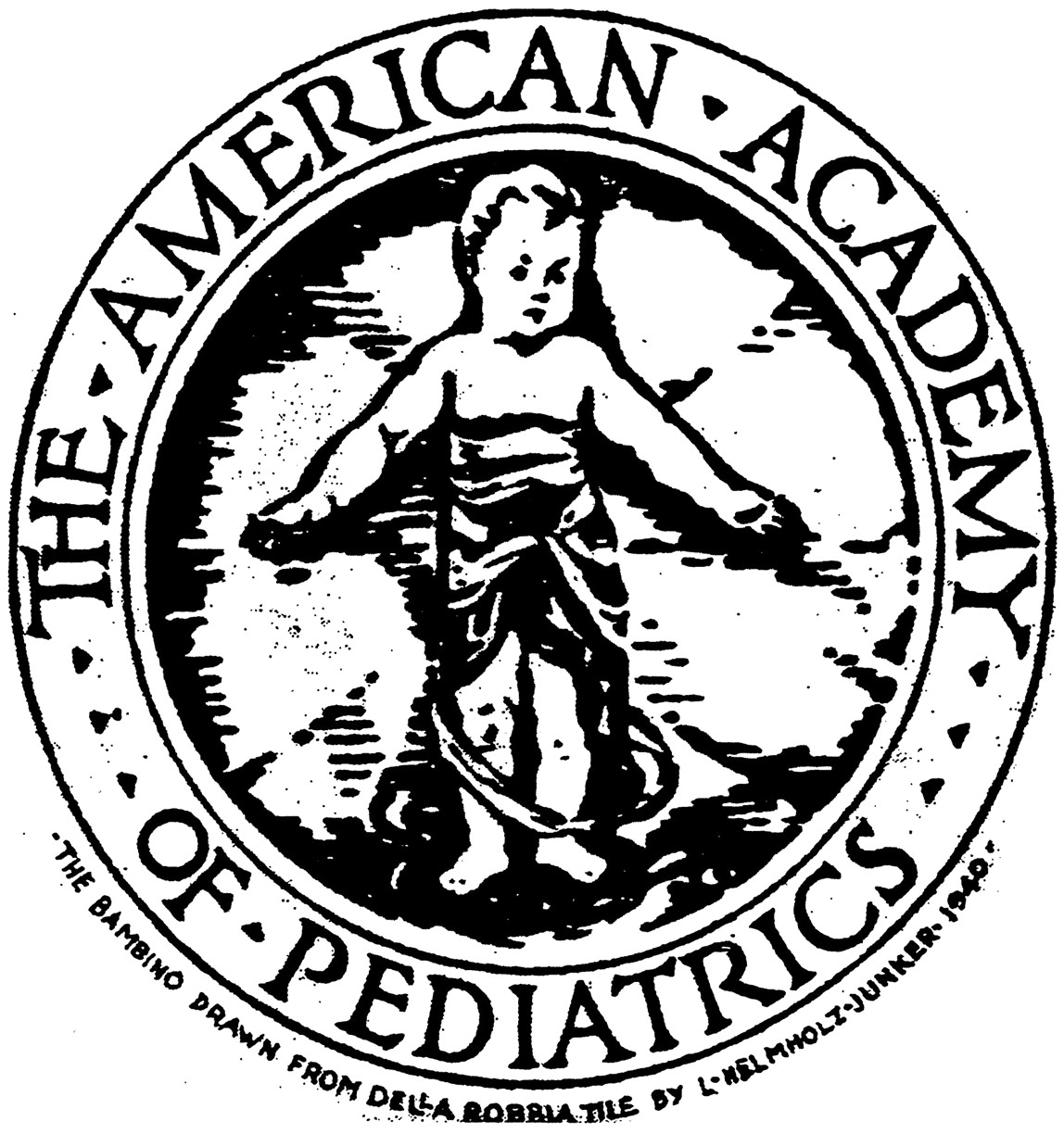 Many parents keep track of their baby’s first moves, like rolling over, sitting, standing and walking. Early achievers delight their parents. But what if your baby seems to be taking her time to get moving?

“Some kids develop a little more slowly than other kids, and that is OK. But it could be a sign that they have a medical problem,” said Dr. Garey H. Noritz, M.D., FAAP, an American Academy of Pediatrics member who cares for children with disabilities.

Parents may be concerned if their child is 4 months (or older) and can only hold his head up and steady when head is supported. For example, if she’s lying down on her back and the parent holds her hands to help her sit up, her head lags (she doesn’t stick her chin out). This is something parents should discuss with the child’s pediatrician at the next well-child visit.

Motor delays that are most common include those due to cerebral palsy, Duchenne muscular dystrophy and spinal muscular atrophy. Some babies have very stiff muscles or very weak muscles. Babies can seem floppy, or they might make jerking movements. “Most of these disorders aren’t going to be detected either in prenatal testing or on the newborn screen,” said Noritz. “Even kids that have a normal birth history might have a motor problem.”

Parents should not wait to talk to the pediatrician. “Trust your instincts as a parent. Bring it to the doctor’s attention when there’s something that doesn’t seem right,” Noritz said. For example, if your child is walking, but has an odd gait or waddle; or perhaps, gets tired more quickly or is clumsier than other children his age. These are concerns that parents should raise with their child’s pediatrician.

The pediatrician might send the child to be examined by a developmental pediatrician, child neurologist or other specialist. A child doesn’t need a diagnosis to receive therapy and early intervention services, Noritz said. “Both of these things should happen at the same time,” he added. Getting help early makes a big difference for children with spinal muscular atrophy. There is a medication that works best the earlier the child starts taking it, Noritz said.

The AAP has an online checklist at www.healthychildren.org/motordelay for parents who are concerned about their child’s physical development. They can fill out and print the checklist to show their pediatrician.

Parents also can download the free Milestone Tracker app (for Android or Apple) from Centers for Disease Control and Prevention, www.cdc.gov/ncbddd/actearly/milestones-app.html (http:// www.cdc.gov/ncbddd/actearly/milestones-app.html). Parents can join support groups for more resources, information and to meet other families going through similar situations.

In one parent’s words “We always thought our son was so cute because he did this little waddle — but that was a symptom. He had these cute little cheeks, and his calves were so well defined. Again, not knowing that these were signs of Duchenne Muscular Dystrophy.”

“Trust yourself. Trust your doctor,” Noritz said. “If you’re worried about it, then we want to know about it.”