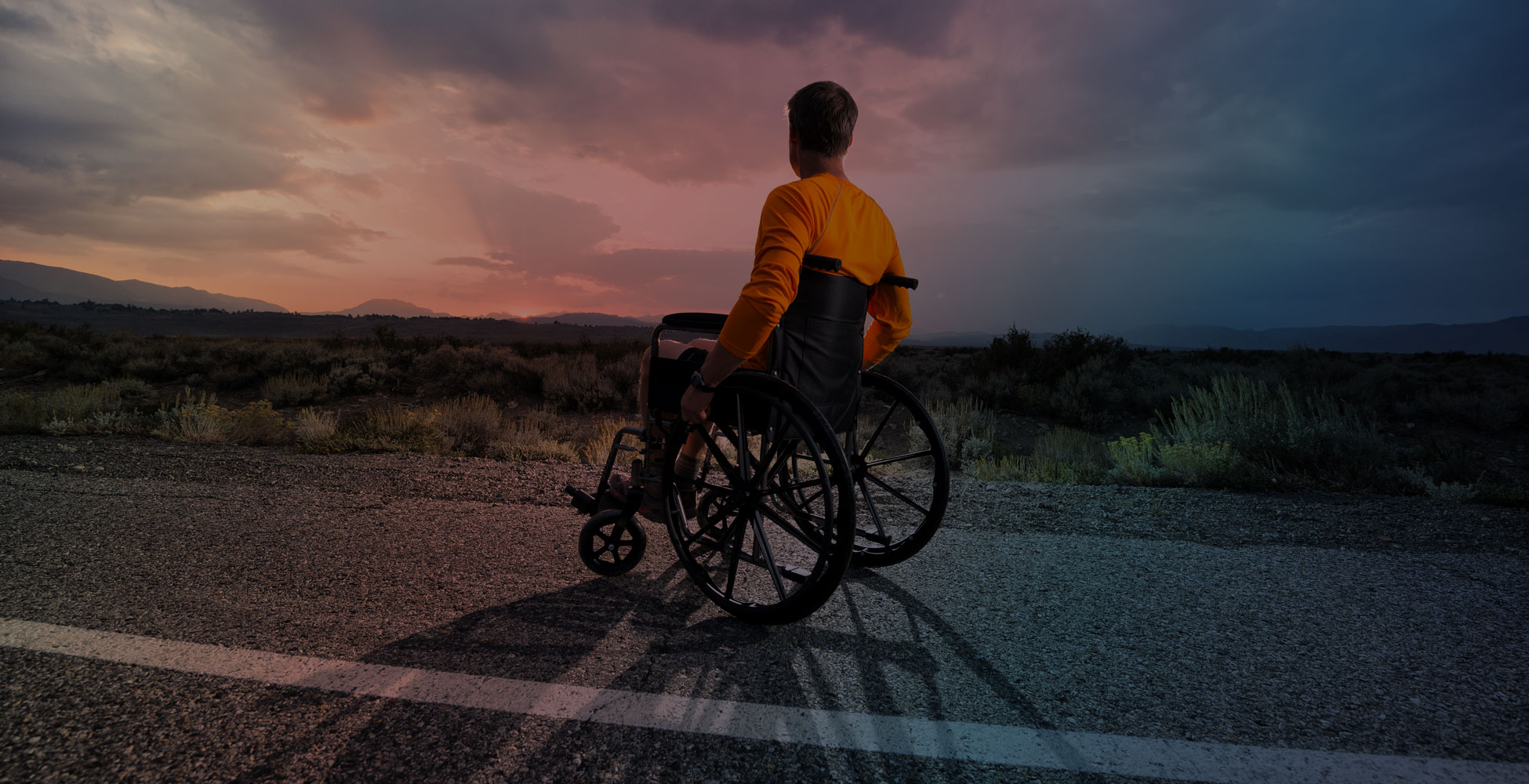 By Maria Cohut
Amyotrophic lateral sclerosis, or ALS, is a progressive neurodegenerative disease that leads to the death of nerve cells that control movement, leaving people unable to move and, eventually, to breathe. ALS is fatal and, so far, incurable. Can new findings bring hope for novel therapies?

ALS, also known as Lou Gehrig’s disease, affects approximately 30,000 people in the United States alone. Still, its causes remain largely unknown. There is currently no cure, and few treatments to improve the quality of life or prolong life expectancy are available.

This condition is sometimes characterized by a “focal onset,” meaning that symptoms appear one by one in a particular area, such as an arm, before spreading to the rest of the body.

Thus, as motor neurons in the spinal cord and brain begin to die, a person with ALS may first experience paralysis in one limb, then another, and so on until the motor cells that power the muscles of respiration die, leaving the person unable to breathe.

Currently, “No one test can provide a definitive diagnosis of ALS,” according to the National Institute of Neurological Disorders and Stroke, and doctors eventually diagnose the condition based on its symptoms.

For this reason, most people with ALS receive their diagnosis when the condition has already progressed to a visible extent.

New research from the University of Illinois at Chicago has identified, for the first time, a set of biomarkers that sets people with ALS apart from those without a neurodegenerative disease.

These findings, which the investigators report in Neurobiology of Disease, could help doctors diagnose the condition earlier, and they could also open up new avenues for research into targeted therapy.

Cells ‘never before reported’ in ALS

In the new study, the scientists reanalyzed samples of motor neurons and associated cells that had been collected from the spinal cords of individuals who had died because of ALS and from those of healthy people without a neurodegenerative condition.

The researchers had already looked at these samples in 2010, when they compared the cell populations by analyzing gene expression in each. The researchers had collected the samples from regions of the spinal cord that were less affected in people with ALS.

“Since there must be cellular changes occurring in spinal cord regions adjacent to areas where the disease has clearly affected motor neurons in the spine, we wanted to look at neurons from these adjacent areas to determine if they are different from healthy tissue,” explains lead researcher Dr. Fei Song.

“The debilitating disease has no effective treatment to stop the disease progression, and there are only two medications that can prolong patient survival, by a few months. So, new drug targets, especially ones that could be given in the earlier stages of the disease, are very much needed,” she continues.

In the current research, the scientists decided to reevaluate those samples using a novel method of bioinformatics analysis to reassess the genetic data that they had initially gathered.

This allowed the team to identify specific types of cells within the collected samples. The researchers thus found that people who had died from focal-onset ALS had different types of motor neurons, compared with healthy individuals.

Moreover, these differences were associated with microglia and astrocytes, two types of specialized neural cells that did not make an appearance in samples collected from the same regions of the spinal cord in healthy participants.

“When we examined the data, it was clear that the mixture of cells from the ALS patients was very different from patients with no neurodegenerative disease,” notes Dr. Song.

These findings, the team argues, could, in the future, allow them to better understand some of the mechanisms underlying ALS and perhaps come up with targeted therapeutic strategies.

“We found a novel and unique subtype of motor neurons in these patients never before reported. Now that we have identified new subtypes of motor neurons and microglia present in ALS patients, we can begin to further study their roles in contributing to disease progression.”