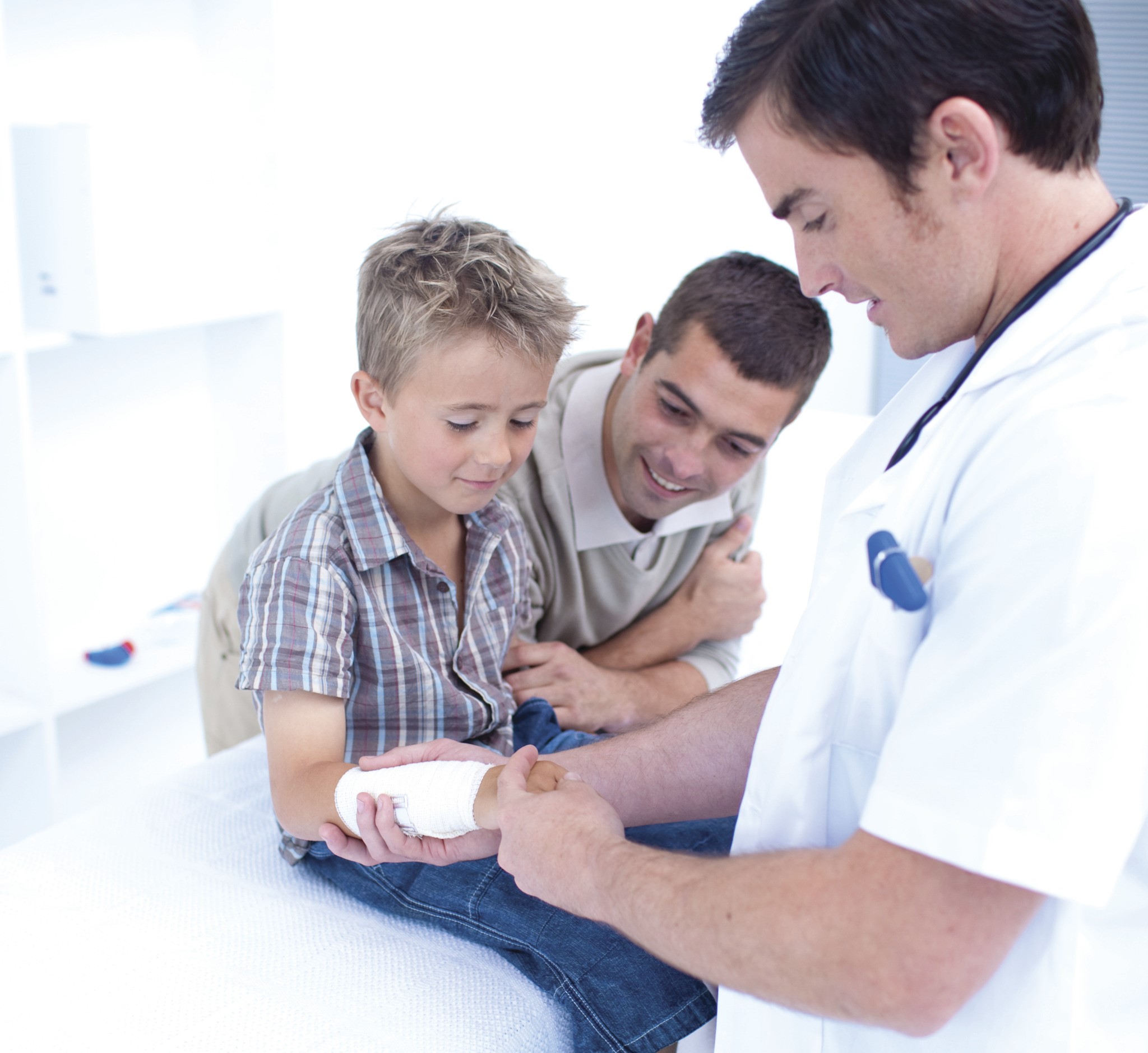 Pediatric health care providers are an important, front line, family-trusted group that can not only detect the warning signs of victimization, but are also in a position to advise parents and advocate for their patients. It is important for health care providers to be prepared to screen and counsel children for bullying during both routine health maintenance exams and illness visits.

More than one in four children in America says he or she has experienced being bullied, but only 20-30% of those children ever report it to an adult. This startling statistic can be troublesome for parents, leaving many to wonder how to know if their child is being bullied and what steps they should take to relieve that stress. Pediatricians can remind parents to be vigilant regarding changes in their child’s behavior or mood and keep channels of communication open.

Some signs that may point to a bullying problem include:

Bullying has long been considered a ‘rite of passage,’ something to be endured during middle and high school. Schools have taken steps in recent years to address the issue of bullying as a behavior that impedes learning. With an estimated 20% of youth reporting being bullied in school, translating to millions of youth being impacted across the country each year, bullying has become a public health crisis. Children who are perceived by their peers as being different such as having a disability, practicing their religion, or identifying as lesbian, gay, bisexual, or transgender (LGBT) – are at a higher risk of being bullied. Physicians should address this public health issue with the children and youth they see every day.

Teachers and administrators should work to prevent bullying before it starts, and to stop it when it does occur. Students who feel disconnected or alienated from the school environment will lack confidence, suffer academically, and fail to fully invest in their future. School staff should work to establish a culture of acceptance to create a safe learning environment for all students, particularly those at greater risk of being bullied.

As physicians, we often see how problems and issues present in the society as a whole also have a profound impact on the physical and emotional well-being of the children. The consequences of bullying at school are numerous and the impact of bullying has been well documented in pediatric scientific literature. Research

has shown that being bullied during childhood and adolescence has long term consequences such as depression, anxiety, and alcohol or drug abuse in adulthood.

What PEDIATRICIANS can do:

Pediatricians can coach PARENTS to

America’s greatest strength is her diversity with a fusion of cultures so exceptional that citizens can be just as proud of their ancestral cultural heritage as they are to be an American. Each of us bears the responsibility of protecting our children and serving as guardian of the diversity of this country.

Dr. Wahida Abaza is a pediatrician, an advocate for Muslim children’s physical and emotional health and well-being, and an associate at The Family and Youth Institute. She was born and raised in Chicago, IL and now lives with her family in Dublin, Ohio.