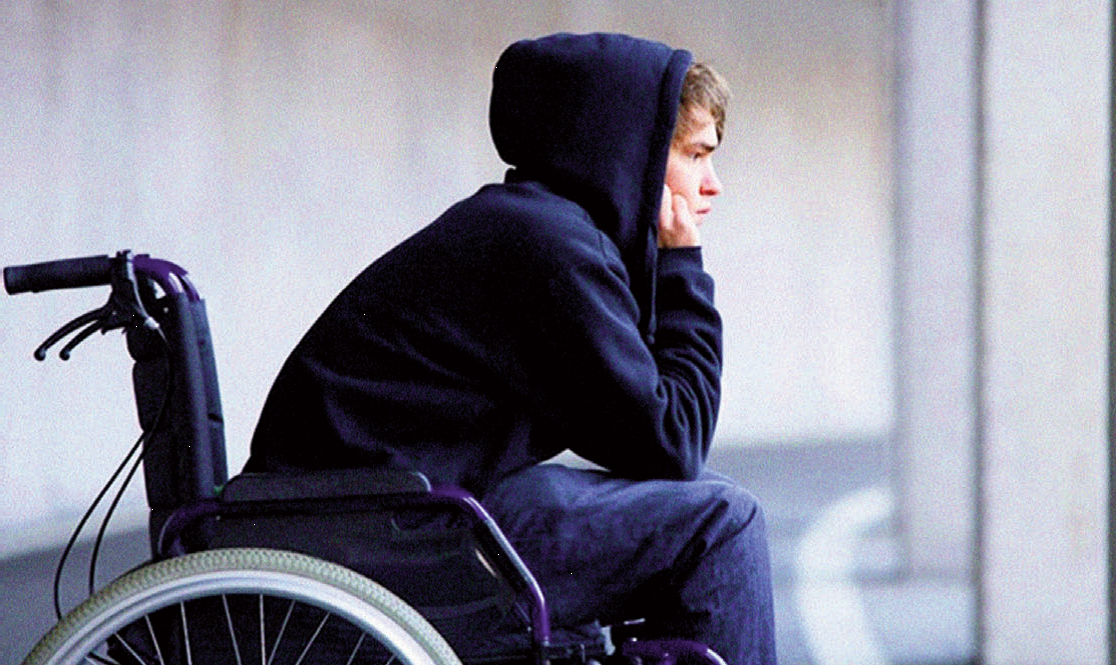 The facts are that these health behavior prospects are genuine possibilities as youngsters with disabilities reach their adult years. Repeated surveys do substantiate these consequences.

“Obesity, binge drinking and smoking – you’ve got to be kidding. My child is only 6, 10, or 12 years old. How could you think of that? He/she has enough difficulties with disabilities to even consider those eventualities.”

Equally important, are considerations of the impact of the youngster’s health behaviors as he or she grows to adult years, specifically: obesity, binge drinking and smoking.

Obesity: a term that means that an individual weighs at least 20% more than what is considered a normal weight for that person’s height. It makes an individual more likely to have a series of conditions including:
• Heart disease and stroke
• High blood pressure
• Diabetes
• Some cancers
• Gallbladder disease and gallstones
• Osteoarthritis
• Gout
• Breathing problems, such as sleep apnea (when a person stops breathing for short episodes during sleep) and asthma.3

Not everyone who is obese has all of those problems. The risk rises if you have a family history of one of those conditions.3

Smoking: Smoking is the leading preventable cause of death in the United States.
• Cigarette smoking causes more than 480,000 deaths each year in the United States. This is about one in five deaths.
• Smoking causes more deaths each year than all of the following combined
o Human immunodeficiency virus (HIV)
o Illegal drug use
o Alcohol use
o Motor vehicle injuries
o Firearm-related incidents 5

NOT MY CHILD
The facts are that these health behavior prospects are genuine possibilities as youngsters with disabilities reach their adult years. Repeated surveys do substantiate these consequences. We seek to ensure the future of children with disabilities with education, health insurance coverage, employment opportunities, guardianships, trust fund arrangements for financial security and any number of other measures. But in our zeal to establish these necessary safe guards, do we also adequately consider the long term health guidance measures to instill in our youngsters the potential realities that all too often adults with disabilities succumb to the consequences of obesity, binge drinking and smoking? •