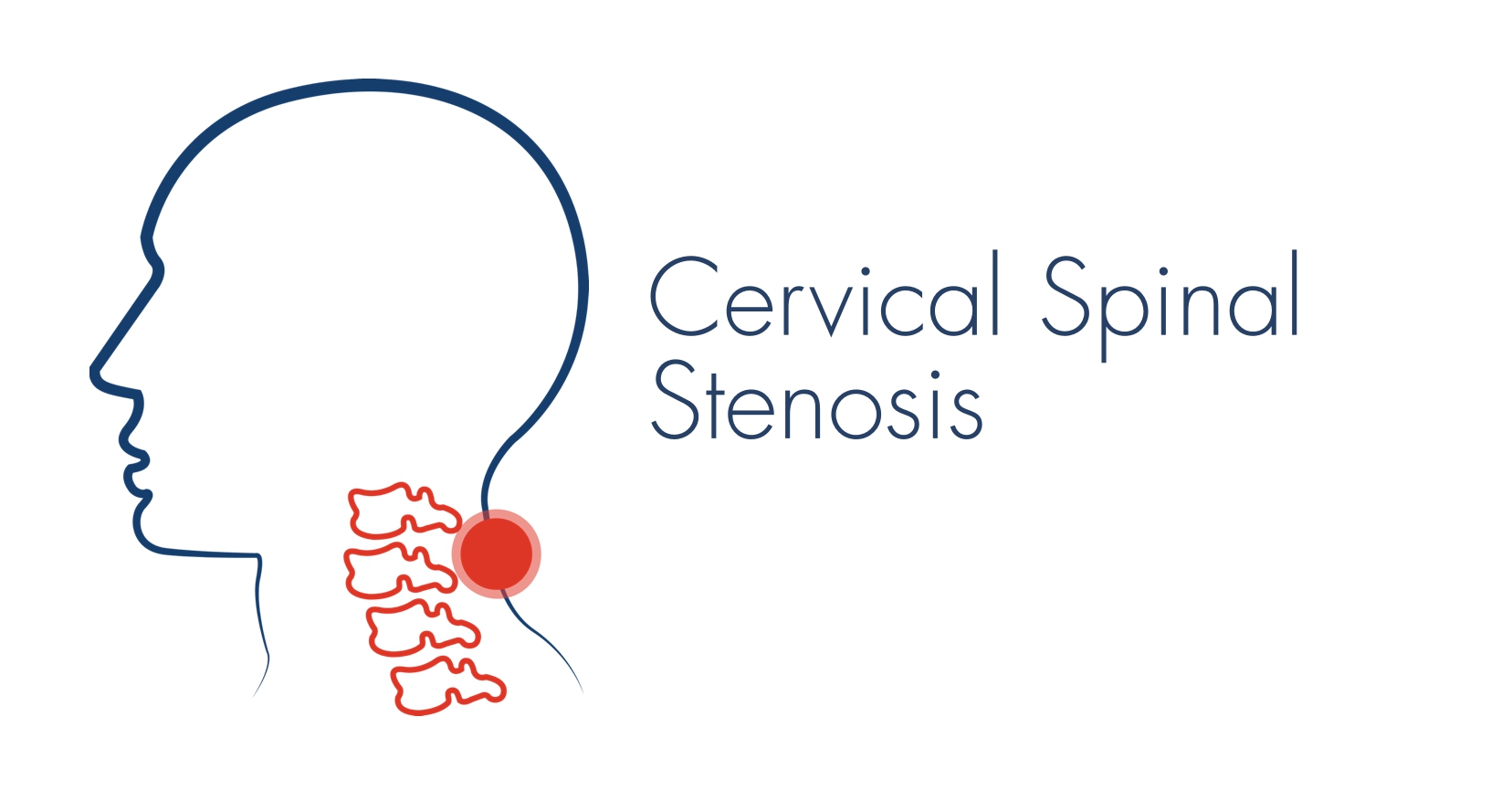 On Friday March 23, 2018, when Janice, the pet therapy lady, came with a languid dog whose name evades me, I could still take some steps if I leaned my full weight on my walker. My internist had just told me that my MRI indicated that the progressive weakness in my extremities was being caused by upper spinal cord compression from cervical stenosis. This totally surprised me. I was having pain now as my muscles tightened but it wasn’t in my neck or back. My posture was good enough. My doctor wanted to quickly set up a neurosurgery consult. Cautious by nature, I replied that I’d talk to my brothers and get back to her.

On Saturday, a friend somehow got me into her SUV and we rode around to give me something to do. Afterwards, alarmed, she called my brother Bruce in Massachusetts telling him that I had a new symptom. My right hand was swollen. It did not look like the tremulous hand of a person with athetoid cerebral palsy. It lay still, like a dead fish. I had stopped using it and had not noticed.

The next day, Bruce, my sister-in-law and niece came down to Connecticut. I could not stand without support now and at lunch, my fork twirled uncontrollably in my left hand. We would talk to my internist three times that Sunday as she stepped out from a child’s birthday party to speak with colleagues. Finally, Bruce texted another brother Bill, “Lisa may have a life threatening condition. We are driving her to the ER at Mass General.” Bill texted back, “We’ll meet you there.”

I could not get comfortable for the two-hour drive. My niece who had once been a nurse’s assistant took off her coat and stuffed it between my knees. That made all the difference. The fight, so unexpected, was on.

I was born with athetosis, one of the less common forms of cerebral palsy (CP). My physical disability was brassy and in your face, affecting my gait, fine motor skills and speech. However, I always lived independently, worked at a professional job every day, pursued many other interests and microwaved supper with dispatch. For the past year, I had come up with shifting explanations for my initially slowly mounting difficulties. I was 65 so the frequent pauses in my steps were due to age. No, it was due to my worn out shoes. Wait, it had to be due to my walker which I had coincidentally started using sometime before for stability. It was too low, too high, too stiff, and too wobbly.   The handles weren’t right.

In October 2017, I saw my local physiatrist. He suggested more exercise but I was already getting exercise. I worked out with a trainer twice a week.   I increased it to three. By November, dressing was taking much longer. I figured that I was depressed about my decision to retire in 2018 (so I would have more time for exercise). I looked into pet therapy. Later I would read that the symptoms of cervical stenosis can be subtle, e.g. slowness in getting dressed. (1) In my case, it wasn’t subtle. It began to take me two hours and then more.

Suddenly, it was taking me until midnight to clean up supper, half an hour to walk into my room and several to prepare for bed. I did not lie down until to 3 or 4 am. My problem clearly was lack of sleep and indeed my judgment plummeted.

In winter, I was in free fall and falling all the time, spending hours on the floor trying to get up. I had trouble flicking light switches. My internist was doing every lab test in the book. They all came back negative.

I started with a physical therapist and she gave us a clue. “You are overcome by spasticity but it is not coming from CP. It is coming from somewhere else.”   My internist ordered the MRI.

During this dismal time, my brothers had been searching the internet, baffled by the lack of information on boomers with CP.   On the day of my MRI results, though, they found a fact sheet put out by the American Academy for Cerebral Palsy and Developmental Medicine which stated that adults with CP may be at risk for spinal stenosis as they age. Refuting the common misperception that CP can get worse, it urged that any loss of function should urgently be investigated as possibly being spinal stenosis. Prompt treatment is essential. (2)   Eventually, I came across a 2017 medical article that suggested that cervical spinal stenosis was a “hidden epidemic” for adults with CP, especially with those with athetoid CP. Due to the “devastating” consequences of untreated cervical stenosis; it proposed active screening of people with CP over 50. (3) We had had absolutely no inkling of   any of this.

We went to Mass General because if I needed surgery, we wanted the A team. Going to the ER in another state on a Sunday night is probably not the best way to find a top specialist but we had no other choice, we were not disappointed. This diagnosis of severe cervical stenosis with myelopathy – my spinal cord was being choked – was quickly confirmed. It was thought that the stenosis had been building up for years as I went about my active life and then it flared. My only option was a laminectomy involving the removal of four cervical vertebrae and a fusion.

The operation, done on an urgent basis, went great the neurosurgeon said. I was safe now.

The surgical goal was to stop the spinal cord damage. I would need much rehab to restore function. I spent six weeks at Spaulding Rehabilitation Hospital where occupational and physical therapy filled my time and progress was measured by whether I could stand with a max, mod or min assist.

I have been home since May, slowly re-learning how to do the things I did before. I am very lucky. I have the huge support of family, friends and co-workers and access to the best care. Yet my recovery is more arduous than it could have been had stenosis been on my radar. That is why I want to raise awareness.

Adults with CP should not live in fear of stenosis any more than women should live in fear of breast cancer and it is certainly not something that parents of young children should stress over. Yet, just as women of a   certain age should have yearly mammograms, older persons with CP should have yearly spinal assessments.   People who lead successful lives despite practical and social obstacles must not be stopped in their tracks.

A graduate of Wellesley and Harvard Law School, l have been a corporate lawyer. I am also a writer and disability rights activist focusing on healthcare issues.