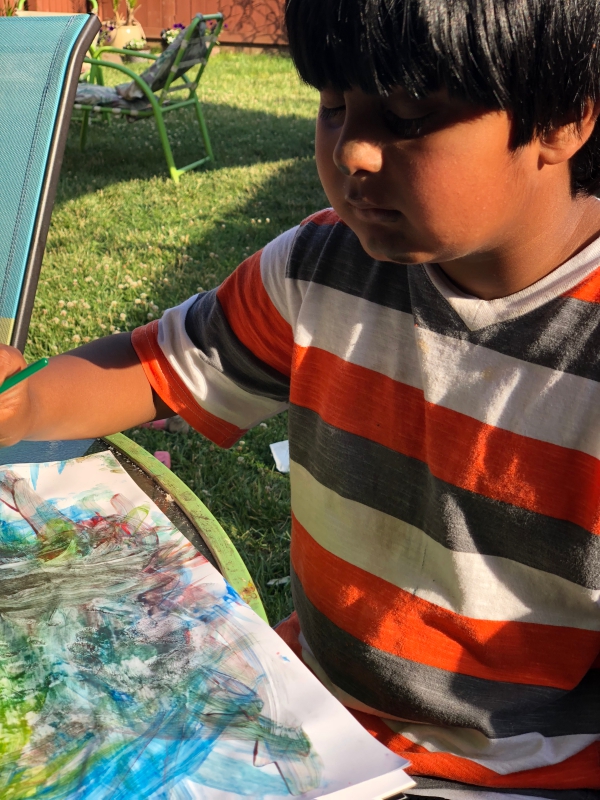 Autism is a complex diagnosis. It’s a spectrum so it makes it all the more difficult to put it within the boundaries of a set of characteristics. As they say, every autistic individual has very unique traits and since it’s not a physical disability , sometimes autism is simply considered to be the result of bad parenting or a set of behavior anomalies that a person might have and therefore ignored or not takes seriously.

With the medical science still struggling to find a cause for autism and tons of alternative medicines mushrooming and claiming to treat the symptoms, there seems to be even more confusion and misinformation around what autism actually is. Consequently myths around autism abound and although there have been efforts to raise awareness, there is a lot that needs to be known and understood.

There have been several myths that must have been discussed umpteem times so some might seem repetitive but pushing the point across one more time might not hurt. Here is my list of pet peeves :

There are many other myths that I might not have touched upon and the list might be much longer that just the ones listed above. The misinformation is partly because of the lack of awareness and also because autism is such a vast spectrum. It’s always a good idea to educate than get offended when someone shows their ignorance. The more we talk about the challenges that autism comes with and the more open we are about what it entails the less shrouded in confusion will autism be. Although TV shows and movies are doing a good job of spreading awareness, they generally show the “brighter” side of autism which makes it look more glamorous than it might actually be. There are caregivers who are still diapering their 21 yr old autistic child and there are 18 yr old autistic adults who are giving motivational speeches. The diversity is mind boggling and it can confuse an outsider very easily. Lets work toward dispelling these myths because only then we can spread better awareness and acceptance .