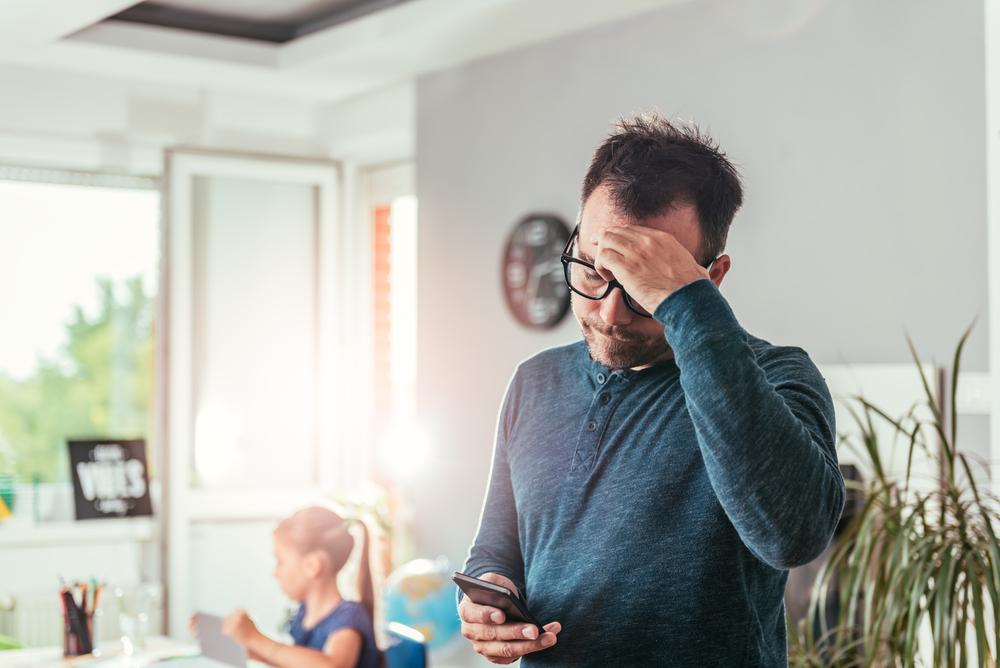 By Michael A. Ellis, DO

As reported last year by the Centers for Disease Control and Prevention (CDC), the prevalence of autism spectrum disorder (ASD)  has increased, yet again, to 1 in 59 children (1 in 37 boys).  This is based on 2014 data and as such the actual prevalence in 2018 may be higher.  The CDC’s Autism and Developmental Disabilities Monitoring (ADDM) Network has been evaluating autism prevalence data since 2000, at which time the estimated prevalence was 1 in 150 children.  It should also be noted that this data is based on specific reporting sites and is not based a sample of the whole population.  In 2011, when a study sampled the whole population of South Korea, the prevalence was much higher at 1 in 38 children.  Thus, the CDC’s estimated ASD prevalence is likely an underestimate.

This data is important in recognizing the burden to families and governments worldwide.  But the difficulties within the family or household with very little help from school systems and governments are more overwhelming.  Although Medicaid waiver programs offering support services are required in every state, these are underfunded, causing long waiting lists for those who need services now.

I am a child psychiatrist treating mostly ASD as well as a parent of a 13 year old daughter with autism spectrum disorder.  I can testify that there are many struggles in raising a child with ASD.  These struggles are compounded by a lack of resources and understanding from the government, insurance companies, communities, professionals, and even family members.  There is also little direction offered at first diagnosis, leading to much parenting stress even in the beginning of the autism journey.

Parenting stress in those caring for loved ones with ASD is unlike the stress of caregivers of typical children or of those children with other special needs.  For example, studies have shown that parents of children with ASD had more parenting stress than parents of those with Down syndrome, cerebral palsy, Fragile X, or specific learning disorders.  There are many factors that increase parenting stress such as behavioral problems (including aggression and tantrums), cognitive impairments, mood disturbances, functional dependence, hyperactivity, noncompliance, lack of self-care abilities, language deficits, learning disabilities, imposed limits on family opportunities, need for care across the lifespan, toileting difficulties, sexual expression, social difficulties, and a high likelihood of remaining in the home.  (1)

Research has shown that the levels of impairment in language and cognitive ability (IQ) do not seem to change the level of parenting stress.  Thus, it appears that it is the unique combination of pervasive behavioral, functional, and emotional problems and not the core symptoms of ASD that creates the high levels of parenting stress.  I would argue that the parents with the most stress are those with children or adults with ASD having significant aggression, self-injurious behavior, tantrums, elopement, or unpredictable behavior.

In order to reduce parenting stress, parents or caregivers must reach out for help.  They must apply for as many government resources as possible.  This includes Medicaid and Medicaid waiver programs. They must also get access to as many services as possible through their insurance company, including speech therapy and applied behavior analysis (ABA).  Applied Behavior analysis helps identify behavior triggers and reduces problem behaviors.  ABA helps parents on how to more effectively handle behaviors and parenting in general.  Parents must ask for help from family members or friends.  Respite care is needed  to avoid burnout.  If parents become overwhelmed, they should seek counseling or therapy for depression and anxiety.  They should not be ashamed of this.  If they become depressed or very anxious, then they cannot effectively parent or care for their child.  They should be referred to community autism support groups which typically offer emotional support and lists of local community resources.  This will help the parent to not feel alone or have to “re-invent the wheel” when finding appropriate resources.  Other parents who are further along the autism path can help guide the new parent on “what to do next”.  They should also be directed to religious and spiritual resources as this severe stress can cause spiritual crisis.  Also, religious communities can be a source of support and understanding for the parent and the child.

Michael A. Ellis, DO, was born and raised in Vero Beach, FL. He attended medical school at Nova Southeastern School of Osteopathic Medicine and completed his residency and fellowship at the Medical College of Georgia. He is a child and adolescent psychiatrist and expert in treating Autism Spectrum Disorder. He seeks to educate the parents of children with ASD to help both the parents and the children navigate the medical and lifestyle challenges on this life-long journey. He has a wife and 3 children and the oldest child, currently 13 years old, has autism spectrum disorder.

Dr. Ellis is an advocate for those with special needs and autism. He serves on the Lifelong Learning Committee for the American Academy of Child and Adolescent Psychiatry. He is also Secretary and Treasurer for the Georgia Council for Child and Adolescent Psychiatry and serves as an advocacy liaison. Dr. Ellis has recently published a book with Oxford University Press for parents of children with autism spectrum disorder, called Caring for Autism: Practical Advice from a Parent and Physician. He has written a chapter on autism for the book called Pediatric Psychiatry for Primary Care Physicians: A Clinician’s Guide.

He lives in Columbus, Georgia and works at St Francis Hospital and The Bradley Center.