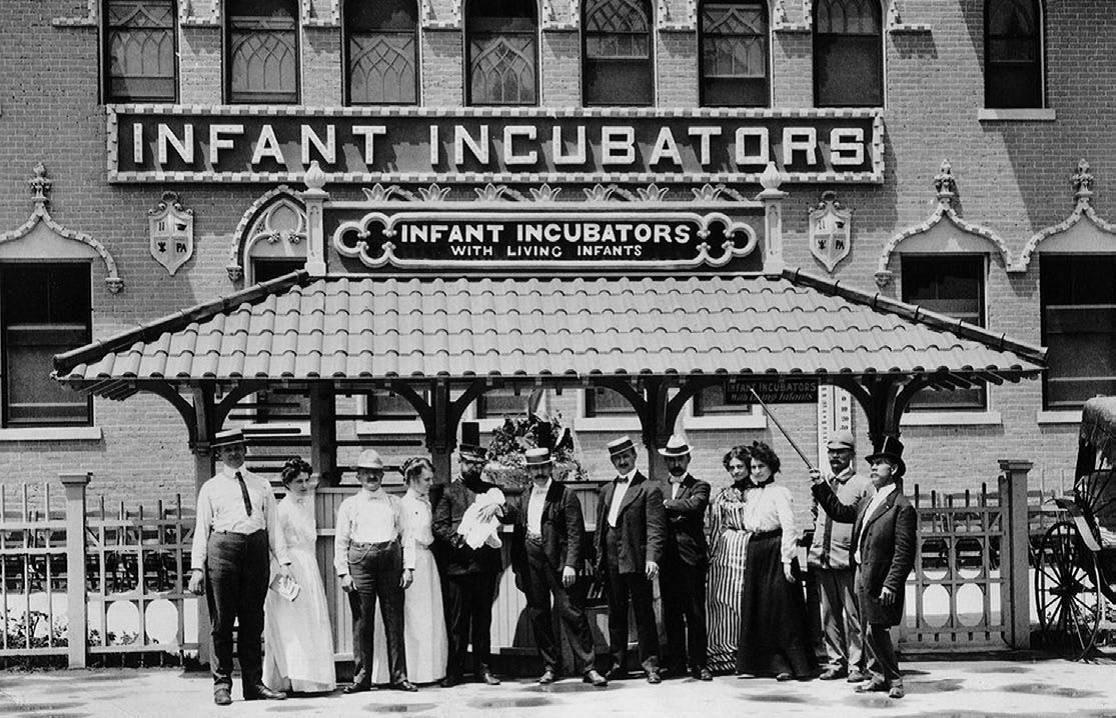 In the 1920’s, babies like Lucille faced almost certain demise. Lucille did not escape the inevitable and she passed away… but not until she celebrated her 96th birthday. Lucille died earlier this year after living a very meaningful life.

In the late 1930’s American songwriter Johnny Mercer wrote a classic tune that had the entire nation singing,

An’ when it came to winnin’ blue ribbon
Well, I bet you taught the other kids how
Well, I can see the judges’ eyes
As they handed you the prize
I bet you took the cutest bow

Yeah, you must’ve been a beautiful baby
‘Cause baby won’t you look at you now

While New Yorker Lucille Conlin Horn eventually became a “beautiful baby,” she certainly wasn’t anything to look at when she was born. In fact it was predicted she wouldn’t last long.

Lucille weighed barely two pounds when she was born; a weight that put her in the category of low expectations for survival. Even with today’s technology and the life sustaining protocols employed in the neo-natal intensive care units, the odds of her leaving the hospital would be low and with limited chances of normal development. A two pound baby today has the survival odds against her. Back in the early 1920’s, when Lucille was born, there was little hope for her survival. Hopes for her survival was so low that the physician who delivered Lucille and her twin sister (who died at birth) suggested to her parents that they delay the funeral for her sister and wait for Lucille’s soon-to-come death.

Premature babies (known as “preemies”) are born before 37 weeks and may have life-long health problems even if they survive. About 1 in 10 babies is born prematurely each year in the United States Premature infants are at greater risk for cerebral palsy, delays in development, hearing problems, and sight problems. These risks are greater the earlier a baby is born. Preterm birth is the most common cause of death among infants worldwide.

But in the 1920’s, babies like Lucille faced almost certain demise. Lucille did not escape the inevitable and she passed away… but not until she celebrated her 96th birthday. Lucille died earlier this year after living a very meaningful life.

When Lucille’s father heard the doctor tell them to wait until she died and have a dual funeral, Lucille’s father fired back, “That’s  impossible. She’s alive now and we have to do something for her.”

He did something. He wrapped her in a towel and took her in a cab to the amusement park at Brooklyn’s Coney Island to see Dr. Martin Couney.

Dr. Couney was a pioneer in the use of incubators in the treatment of premature babies. There was no hospital, no clinic or no lab. The babies were placed in Couney’s incubators and put on display in boardwalk sideshows. Couney charged money to curious patrons and used the money to fund his research and to hire nurses. He never accepted money from the babies’ parents. Lucille was on display for five months until she was healthy enough to go home; and begin living for the next 96 years.

The babies were placed in glass incubators and barkers (including a young Cary Grant) invited passers-by to come inside and see these “preemies” and their fight to survive. The incubator exhibits (found in amusement parks, state fairs, tourist attractions) were often next door to exhibits featuring sword swallowers, Four-Legged Women, and the Lion Faced Man first opened in 1903 and ran until the early 1940’s.

According to William Brangham writing for the PBS Newshour, “Couney died in relative obscurity, he was one of the great champions of this lifesaving technology and is credited with saving the lives of thousands of the country’s premature babies.”

Like all visionaries he was ignored by mainstream medicine and was accused of being nothing more than a showman. Perhaps he was; he was known to “occasionally dress his preemies in overly-large baby clothes to emphasize how tiny they were.” And perhaps that was necessary to get a reluctant medical community to understand and endorse this new technology.

Seems as if babies aren’t the only things to appear prematurely; new ideas, new beliefs and new tools often come before they are fully developed. We have to rely on pioneers, mavericks and disrupters to nurture them and usher them to the forefront.

Generations of Exceptional Parents continue to rely on them and quietly celebrate them and continue to sing, “Cause baby  won’t you look at you now.” •