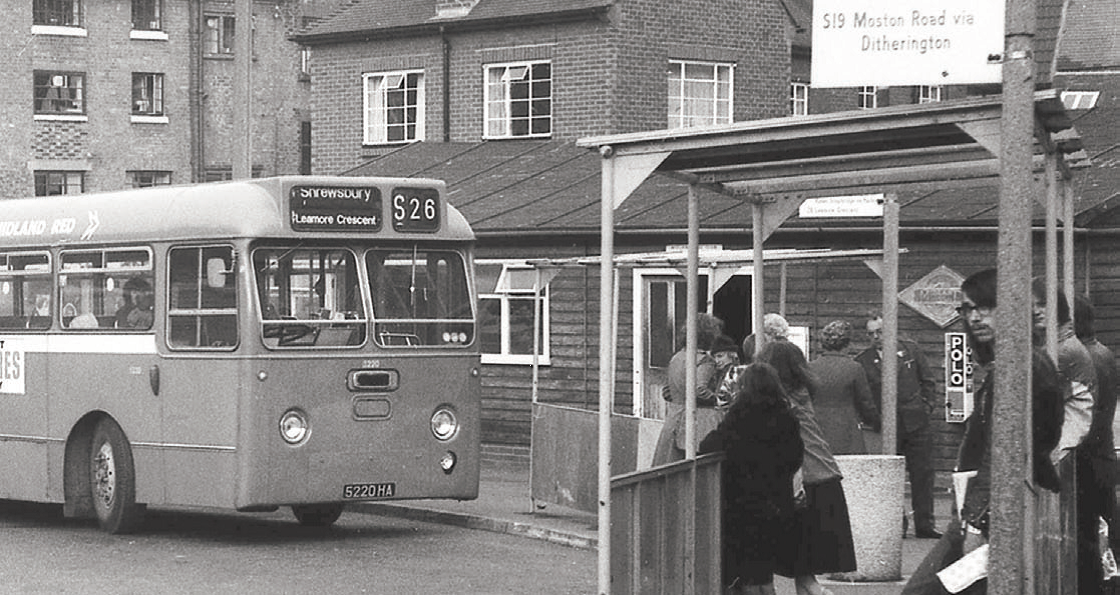 The tale of Gertie and Gail serves to emphasize the fundamental tenet of caring for and about
individuals with dementia, and that is to “live in their world.”

Following family tradition, England’s Prince Charles, the Duke of Wales, served in the Royal Navy. He served on an array of ships including guided missile destroyers, frigates, mine hunters and aircraft carriers. Young English schoolboys looked up to him in his Navy officer’s uniform resplendent with medals, badges, epaulettes, gold buttons and striped sleeves.

Truth was Charles was no fan of the ocean, or boats for that matter. On excursions abroad on the Royal Yacht Britannia he was heard to say, “I’d rather go by bus. There is nothing nicer in the world than a bus.” And who could blame him? A bus ride could be memorable.

I couldn’t help but be captivated from this descriptive essay called, “The Interesting Bus Ride Home.” “When most people think about an eventful or memorable place, they almost certainly would not picture a bus. As we all know, buses are not exactly attractive. The design scheme is the same in almost every bus: rows and rows of brown seats, a thin black aisle down the middle of the bus, hundreds of hazy windows, and the big, lemon-yellow exterior. Not many people, I am sure, would consider buses to be an important part of their lives. However, if a person were to think about it, they would realize that they probably have had at least one memorable experience in their life that took place on a bus.”

The real interesting aspect of this description is that it’s not from any well known essay, story or composition. Its author is unknown. In fact it’s from a website called 123helpme.com, a place where college students can “acquire” essays with the guarantee that its origin would never be revealed. That interesting fact aside it does paint a somewhat romantic image of a bus ride.

Thirty five miles from Charing Cross in central London is the historic market town of Bishop’s Stortford. This quiet, unassuming sleepy hamlet was the site of the first bus stop in 1890. While the name of the first passenger has been lost to history, one can only imagine the excitement that he or she must have felt, not being certain of who, if anyone, was waiting for them in Colchester, the final stop.

One might ask themselves which is the more romantic of the couplet – the bus or the bus stop. I will leave that to the poets to make an argument for their choice.

On December 1,1955, there were no romantic notions in the mind of a young girl who, exhausted after a long day working at the Montgomery Fair Company department store in Montgomery Alabama, climbed on the Cleveland Avenue bus to go home. Several stops later, in front of the Empire Theatre on Montgomery Street, a young black Rosa Parks refused to give up her seat for a white passenger. Things changed dramatically for everyone from that brief ride on bus number 2057.

Gail Rader was a young nursing student from the Bronx assigned to a clinical rotation at a nursing home. One resident, Gertrude Levinson, was known to the nursing staff to be “noncompliant” when instructed to move to the next scheduled activity. “Gertie” often refused to move from her chair in the sunroom. At times she could become belligerent and was known to hurl objects in defiance of the commands from senior nurses. Gail watched as three veteran nurses attempted to reason with her, argue with her and threaten her. When the three nurses left Gertie in defeat and moved the obedient flock to the dining room, Gail approached her. “Gertie, would you like to come and have some tea; they may have some of your favorite biscuits.”

Gail looked into Gertie’s gentle green eyes and instantly recognized the anxiety, fear and frustration that were her rewards for standing her ground.

“Gertie,” Gail said reaching to stroke her hand, “didn’t you hear, they moved the bus stop; the number 7 bus doesn’t stop here anymore. It doesn’t matter how long you wait for it; they moved the stop. I guess they forgot to tell you. I can tell you where the new bus stop is; in fact if you let me I can take you to it. There’s still time for you to catch the number 7 bus, but you need me to show you where it is.”

“You would do that for me, even after I was mean to you? Will you really get me to the new bus stop in time to get on and go home?”

“Of course I would do that for you. In fact you could probably have your tea while you are waiting. Come on let me show you where the new bus stop is.” Gail took Gertie’s hand and led her to the new bus stop; reassuring her she would make it in time to catch the number 7 bus home.

Bus stops are a lot like life itself; you wait around for something to take you to your next destination. The next place that you hope will make you feel that you have arrived. It’s a place you need to start from. Bus stops put you in a place where you get shelter, collect your thoughts, meet others, rest, lay down your bags and begin to feel confident that you can go home. For Gertie this was paramount and Gail knew it.

There are three reasons why people with dementia often seek out an imaginary bus stop. They want to leave where they are; they want to go somewhere new or they simply like to be at a place that provides the reassurance that they are closer to getting to wherever they feel they need to be.

Gail never knew exactly which of those rewards provided Gertie with her resolve to catch that bus. But it didn’t really matter. Gail was one of those “born to be a nurse” nurses and instinctively knew it was paramount for Gertie to be there when the number 7 pulled up to the bus stop.

The tale of Gertie and Gail serves to emphasize the fundamental tenet of caring for and about individuals with dementia, and that is to “live in their world.” Live in their world, as well as have both the resolve and commitment to get them to that bus stop – and insure it’s the right one to get them home.

For Gertie it was the number 7.•