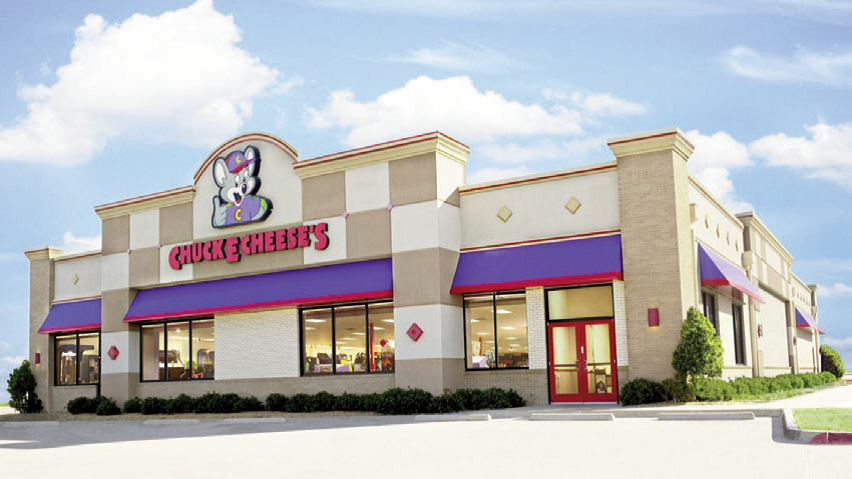 The jury found that Chuck E. Cheese violated the employment provisions of the ADA by discriminating against Donald when they fired him due to his disability; and they let Chuck E. Cheese know they meant business.

Some things are worth remembering, especially when it involves wanting to hit someone over the head with a two-by-four. Such was a lawsuit (in 1999) involving an individual in a disability discrimination case. Donald Perkl worked for Chuck E. Cheese, the pizza chain in their Madison Wisconsin restaurant, where he performed custodial chores.

Donald has cognitive disabilities and autism but worked productively with the assistance of a full-time job coach paid for by a community advocacy group. Donald was non-verbal but compensated by using a set of picture cards and a handheld computer communications device. In fact most chain pizza restaurants use picture cards to remind the pizza makers (can’t really call them chefs) that the cheese goes on after the sauce… and on top of the round dough; so Chuck E. Cheese is no stranger to “assistive technology.” They also use templates to remind their cognitively intact staff the approximate shape of a “circle,” which apparently is preferred in pizza circles.

Donald loved working at Chuck E. Cheese and, according to his mother, he “literally jumped for joy and hit his head on the ceiling when he first told his family about his job at Chuck E. Cheese’s.” His success and acceptance as a valued employee was acknowledged and celebrated by the other employees; he was noted as a reliable mainstay and could always be counted on to show up and work with enthusiasm while boosting the spirits of his co-workers.

Apparently that didn’t impress a new district manager (who deserves a whack with the two-by-four referenced in the opening paragraph) who took one look at Donald and instantly fired him, declaring that Chuck E. Cheese did not hire “those kind of people.” The local manager and employees were horrified and asked the company president and CEO to intervene and reverse the decision; threatening to resign if Donald was not reinstated. It was apparent that the “E” in Chuck E. Cheese did not stand for “equality,” “empathy,” or “ethics;” and the company supported the firing.

Needless to say, a lawsuit (as in the “sauce hit the pan”) was brought up against Chuck E. Cheese and as predicated they were found guilty of violating the provisions of the ADA by firing Donald based on his disability.

On commenting on the case, Chairwoman of the EEOC, Ida. L. Castro, stated, “The ADA requires companies to make hiring and firing decisions based on individual capabilities, not on myths, fears or stereotypes. It is outrageous that Chuck E. Cheese would permit a middle manager to fire an employee with a disability in the face of protests by co
workers and a first-line manager who vouched that Mr. Perkl could do the job.”

The jury found that Chuck E. Cheese violated the employment provisions of the ADA by discriminating against Donald when they fired him due to his disability; and they let Chuck E. Cheese know they meant business. In addition to awarding Donald $10,000 in back pay, and $70,000 compensatory damages, they threw in $13 million in punitive damages. Not exactly a thin-crusted award. The verdict represented the largest monetary relief awarded by a jury in a case brought by the Equal Employment Opportunity Commission under the Americans with Disabilities Act.

I started this editorial by saying that “some things are worth remembering….” So here’s the thing worth remembering: Chuck E. Cheese appealed the case and the amount that the jury awarded Donald. They argued that since Donald was “retarded” he couldn’t possibly understand how much money 13 million dollars was and he couldn’t “enjoy” what he could do with the money. They also appealed on the grounds that since he was “retarded” it was “highly unlikely” that he experienced any significant distress as a result of his termination. Chuck E. Cheese assumed that Donald could not understand, experience and express “joy” or “sorrow.” They were wrong and have had to roll out 39 million pizzas to give Donald the chance to show just how much “joy” he could afford. Actor and comedian Kevin James remarked, “There’s no better feeling in the world than a warm pizza box on your lap.” Unless it’s a pizza box from a place that offers a warm place for people made up of lots of different toppings, like Donald Perkl.•