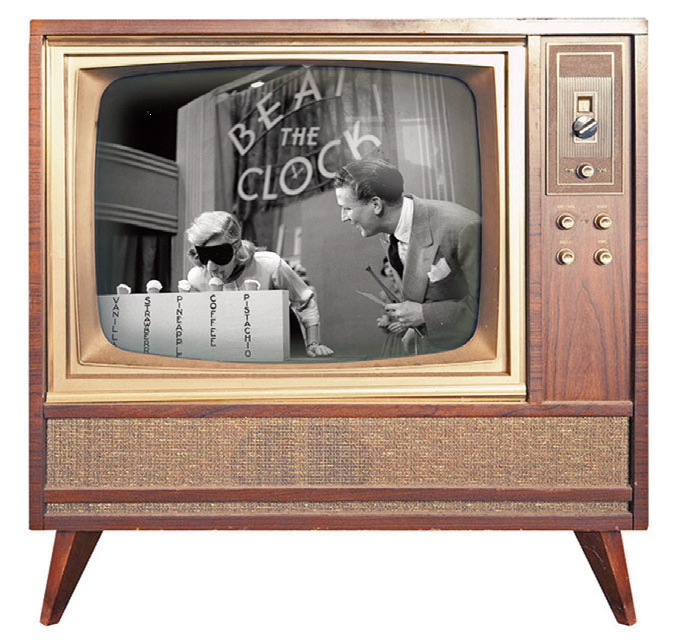 Not being able to “Beat the Clock” for AAMD physicians, dentists, psychiatrists, behaviorists, neurologists, optometrists and other healthcare specialists means not being able to tell families that everything that can be done is being done.

“There is considerable global variation in the average primary care physician consultation length, from 48 seconds to 22.5 minutes.”

Greg Irving, B.M.B.S., M.P.H., Ph.D., from the University of Cambridge in the United Kingdom, and colleagues conducted a systematic review of articles reporting on primary care physician consultation lengths. A total of 179 studies published from 1946 to 2016 were identified from 111 publications, which covered 28,570,712 consultations performed in 67 countries.

The researchers found that there was variation in the average consultation length across the world, from 48 seconds in Bangladesh to 22.5 minutes in Sweden. In 18 countries, representing about half of the global population, patients spend no more than five minutes with their primary care physician.

“It is concerning that a large proportion of the global population have only a few minutes with their primary care physicians,” the authors write. “Such a short consultation length is likely to adversely affect patient health care and physician workload and stress.”

It’s also ironic that the Roman poet Ovid mused over the idea that “Time is generally the best doctor.” Time may be the best doctor but it seems like it’s the one commodity that physicians don’t have; at least not to give.

When you consider that according to the World Health Organization’s ICD-10 (International Classification of Disease), there are 12,420 different diseases, it’s amazing that physicians require only a few minutes to figure out which one you have. While technology, family history, lab tests, imaging and diagnostic screenings can whittle down that list pretty quick one simply has to be in awe at the speed in which a physician can rummage through one’s life in deciding the health issue.

Medicine today reminds me of a popular TV game show from the 1950’s. Contestants were given tasks to perform within a certain time limit. For a dramatic effect the time was counted down on a large 60-second clock with the sound of each passing second blasting out loud. If they were successful, they were said to have “beaten the clock” – otherwise, “the clock beat them.” At first the tasks were simple, like carrying an egg on a spoon across the stage without dropping the egg. As the prizes increased, sometimes as much as $200, the “tasks” became increasingly more difficult. Now carry an egg in a spoon across the stage without dropping the egg, but now do it wearing a blindfold and on a unicycle.

Medicine today is like “Beat the Clock.” The physician has 12 minutes to diagnose a patient with fatigue, body aches and chills, cough, sore throat and a fever. The clock is ticking, but a board-certified fellowship trained family practice physician (or a cub scout) would be right with a diagnosis of “the flu.”

Now try it with 20 minutes and a patient who cannot speak, cannot understand simple commands, is agitated by the sound of your voice, has a sensitivity to the light in your exam room, is on several different medications, has two implanted devices, is uncontrollably flapping their hands, is unable to sit still and cries when you reach out to take his/her pulse. Now let me throw you a lifeline (as they say in TV game shows); take an additional 10 minutes. Forget the fact that you are now over the 22.5 record breaking minutes that Swedish doctors provide to their patients.

While you might think that to make a point I concocted a patient from a cornucopia of challenges and bizarre proclivities, or surveyed my physician colleagues to name the type of patients they hope never to see, you would be wrong. These are exactly the nature of the complex patients that are seen daily by clinicians who are card carrying members of the American Academy of Developmental Medicine and Dentistry (AADMD). They find themselves in a daily rehearsal of “Beat the Clock.” Unfortunately, the stakes are more intense than the possibility of missing out on the “super bonus stunt” and losing the 12-inch Motorola black and white TV set.

At the end of the day, most AADMD clinicians reflect on the words of Theodor Geisel, better known as Dr. Seuss (a spiritual member of the AADMD): “How did it get so late so soon?”

Hopefully tomorrow will provide them with a new episode and a new opportunity to win the “super bonus stunt” on “Beat the Clock.”•

ANCORA IMPARO
In his 87th year, the artist Michelanelo (1475 -1564) is believed to have said “Ancora imparo” (I am still learning). Hence, the name for my monthly observations and comments.