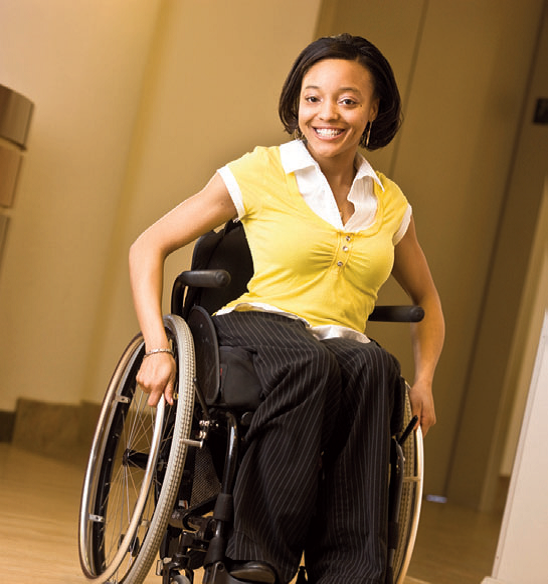 The majority of births in the United States are now by Hispanic, black and Asian mothers. It is evident that nationwide, white Americans will become a minority within about three decades and will “…be reliant on younger minorities and immigrants for our future demographic and economic growth.” 2

Decades of studies and reports based on race/ethnicity, income, residency locations and insurance have emphasized the disparities in the delivery of health care to the general public. The lay-out of most tables in these reports accentuates the use of services by non-Hispanic white middle and higher income populations with insurance.

The tables usually compare and recognize the inadequacies for the poor and minority populations.

HISPANICS: A DRAMATIC INCREASE IN POPULATION

Hispanics are a diverse ethnic population, varying in race, origin, age, immigration status, and other characteristics. According to the 2010 Census, 308.7 million people resided in the United States on April 1, 2010, of which 50.5 million (or 16 percent) were of Hispanic or Latino origin. The Census Bureau projects that by the 2020 Census almost one-in-five residents of the country (63.8 million individuals) will be of Hispanic origin. (see Table 1)

DIFFERENCES IN THE PROPORTION OF CHILDREN WITH DISABILITIES

DIFFERENCES NUMBER AND PROPORTION AT THE STATE LEVEL

DIFFERENCES IN HEALTH DIFFICULTIES AT THE STATE LEVEL

Results from the 2011 National Survey of Children’s Health (based on reports by parents/guardians) indicate marked differences in the proportion of black children with special needs and range of health related issues in the states for which data are available. For example, the proportion with:
• Special needs ranged from 3.8% in Alaska to 24.5% in Alabama.
• Oral health problems ranged from less than 1% in North Dakota to 23% in Nevada.
• Extreme overweight (obese) ranged less than 1% in four states to 22% in Ohio.
• Chronic health conditions(s) ranged from less than 1% in Montana to 29% in the District of Columbia. (see Table 3).

The median wealth of white households is 20 times that of black households and 18 times that of Hispanic households, according to a Pew Research Center analysis of newly available government data from 2009. “These lopsided wealth ratios are the largest since the government began publishing such data a quarter century ago and roughly twice the size of the ratios that had prevailed between these three groups for the two decades prior to the Great Recession that ended in 2009.”8 The Pew Research analysis found that, in percentage terms, the bursting of the housing market bubble in 2006 and the recession that followed from late 2007 to mid-2009 took a far greater toll on the wealth of minorities than whites.8

While the majority of non elderly blacks are in working families, they are significantly more likely than whites to be poor. Overall, nearly two-thirds of non elderly blacks have a full-time worker in the family. However, the large majority of black workers (70%) are employed in blue-collar jobs that typically provide low wages and are less likely than white collar jobs to offer health insurance coverage. “Reflecting both lower full-time employment rates and higher concentrations of black workers in blue-collar jobs, blacks are two and half times more likely than whites to have family income below the poverty level.”9

Medicaid plays an important role in filling gaps in health coverage for most black children, including many black children with disabilities. The recently passed Affordable Care Act has the potential to increase health coverage and access to care for low-income uninsured blacks and as states decide whether to expand Medicaid, the stakes are especially high in states with a large number of uninsured blacks. In addition there is the reality of the reluctance of many health practitioners to participate in the Medicaid program.

The dramatic increases in the numbers of Hispanics in the national population, including Hispanic children with disabilities, may seem to overshadow the greater proportions of black children with their disabilities. But both populations (including the combination of Hispanic-black individuals) are constrained by similar economic difficulties, inadequate health insurance coverage, reluctance of practitioners to participate in government sponsored programs and the reality that health care providers may lack racial and cultural sensitivity and willingness to work with parents in their children’s health care.10