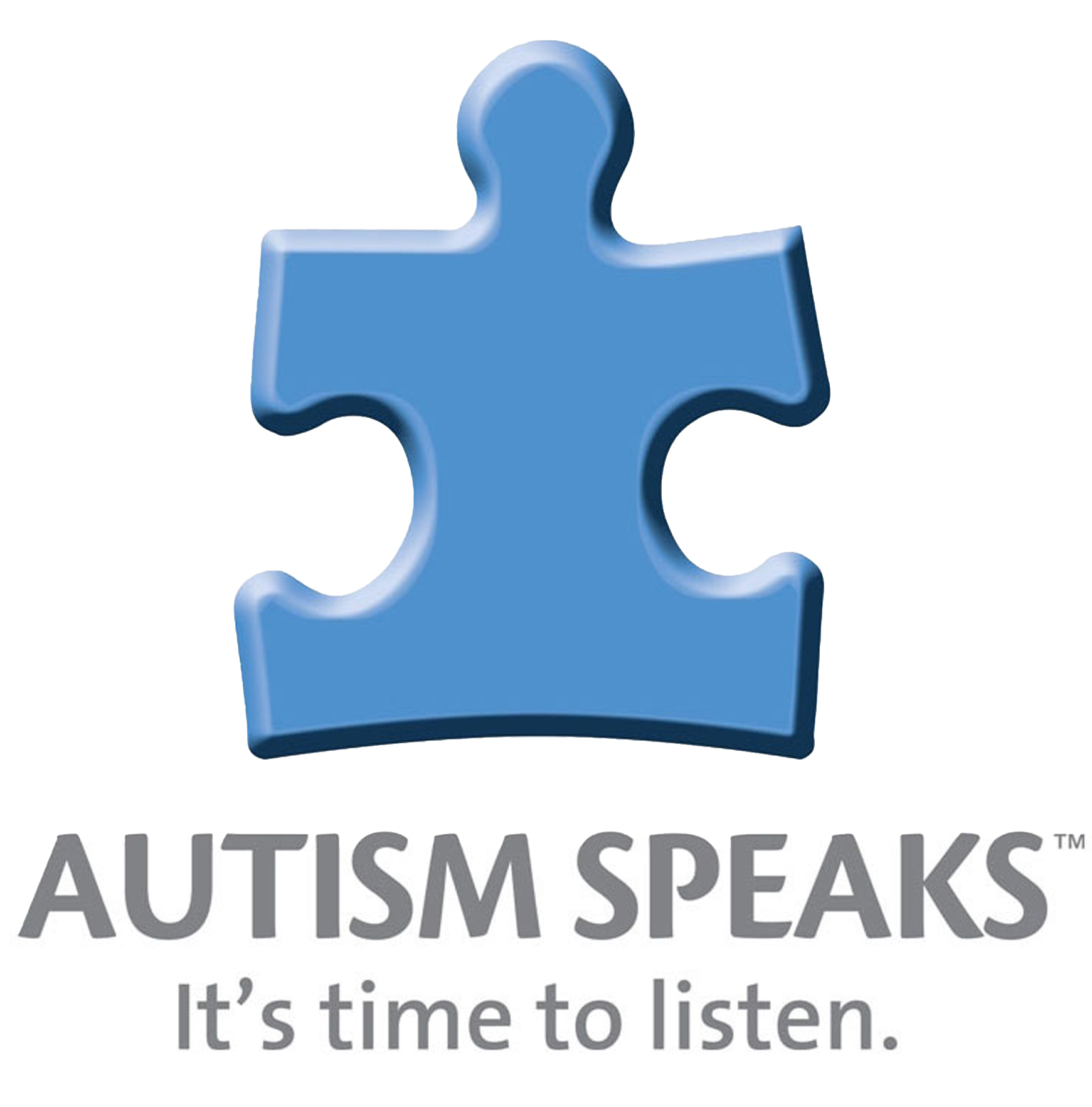 Advocates applauded the proposed enhancements which would allow rollovers to and from 529 college savings plans. Other improvements would strengthen the financial tool by allowing individuals with disabilities to deposit income directly into their state-facilitated ABLE accounts. The legislation would also raise the eligibility age from 26 to 46.

In 2014, Autism Speaks, the National Down Syndrome Society (NDSS) and many other organizations worked closely with this bipartisan group of lawmakers to pass the Achieving a Better Life Experience (ABLE) Act which was signed into law in December of 2014 and has been called one of the most important pieces of disability legislation since the Americans with Disabilities Act.

Modeled after college savings accounts, ABLE accounts are designed to enable people with autism and their families to save for housing, education, transportation, medical and other expenses if related to their disability. Amounts in an ABLE account are disregarded for Medicaid and, unless in excess of $100,000, for Supplemental Security Income (SSI) as well.

“The ability to support yourself through work is an essential element of the American dream,” said Senator Burr. “The ABLE to Work Act gives disabled Americans and their families better options to plan for the future. Many individuals with disabilities are able to work, but our current one-size-fits all system punishes those who do by making them ineligible for benefits. Work is about more than financial support; it’s about participating in society and building a sense of purpose. It is wrong to exclude the most vulnerable members of our community from the benefits of work.  I am also proud to join with my colleagues to introduce legislation to improve the ABLE Act by allowing rollovers from 529 college savings plans as well as allowing individuals who become disabled after turning 26 to open and save in an ABLE account.”

“This legislation will strengthen the ABLE Act and I’m pleased that we were able to assemble a bipartisan coalition to introduce these measures,” Senator Casey said. “The belief that undergirds the ABLE Act is that those with disabilities have a lot of ability. These measures will help families who have a child with a disability to put that child on a more secure financial footing.”

Congressman Ander Crenshaw, Chairman of the House Appropriations Subcommittee on Financial Services and General Government, said “When the ABLE Act became law-of-the-land on December 19, 2014, a brighter future opened to millions of Americans living with disabilities. Today, people with disabilities can use tax-free ABLE accounts to plan for future expenses without risking the loss of critical federal benefits. Now is the time to build on that historic achievement with additional, common-sense tax code revisions that promote self-sufficiency for an even greater number of individuals with disabilities. That’s independence worth fighting for: No one who is willing to work, save, and responsibly plan for their future should be held back by the U.S. tax code. Period.”

“Passage of the ABLE Act over one year ago is leveling the playing field for people with disabilities by ensuring equal access to tax-free savings accounts. These resources help individuals with disabilities reach their full potential by providing a better way to save and plan for their future,” said Congressman Van Hollen. “After working hard to get the ABLE Act to President Obama’s desk, I’m proud to once again join Senators Casey and Burr and Representatives Crenshaw, McMorris Rogers, and Sessions in an effort to expand access to ABLE accounts and give beneficiaries more flexibility– without the fear of losing needed Social Security and Medicaid benefits.”

“As the mother of a young son with Down Syndrome, I know the challenges families face preparing for their loved one’s future,” said Congresswoman McMorris Rodgers. “With this initiative, we are building on the success of the Americans with Disabilities Act and the ABLE Act to enable those with disabilities to seek meaningful and competitive employment opportunities without the fear of losing their benefits. Let’s help them achieve their dreams of being independent and contributing to society.”

“The ABLE Act broke through the glass ceiling for thousands of individuals with disabilities by giving them the ability to plan and save for their futures,” said Congressman Sessions. “While the ABLE Act was a critical first step, today’s package will bolster our efforts and strengthen the law to ensure individuals with disabilities, like my son, Alex, have the opportunities they need and deserve to achieve a bigger, brighter future.”

“We are grateful for the ongoing leadership by this bicameral, bipartisan group of legislators who have committed to improving the financial security for those autism and other disabilities,” said Stuart Spielman, Senior Policy Advisor and Counsel at Autism Speaks. “We look forward to working closely with lawmakers to make these enhancements a reality for our families across the country.”

ABLE accounts are expected to begin to become available later this year.

The ABLE to Work Act expands on the goals of the ABLE Act by encouraging work and self-sufficiency. The legislation allows individuals and their families to save more money in an ABLE account if the beneficiary works and earns income. Specifically, an ABLE beneficiary who earns income from a job could save up to the Federal Poverty Level, which is currently at $11,770. The bill will also allow ABLE beneficiaries to qualify for the existing Saver’s Credit when they put savings in.

Text of the ABLE to Work Act is available here.

The ABLE Financial Planning Act would allow families to rollover savings in a 529 college savings plan into an ABLE account. Many families save for a child’s college education by opening a 529 account, sometimes before their child is even born, only to learn later that their child has a severe disability like autism.  In other cases, a child is in a tragic accident and becomes severely disabled.  In such instances, these families have funds trapped in a 529 that they could use to help cover their child’s lifelong expenses.  If they withdraw the funds for anything other than college expenses, they face taxes on their withdrawals.  The ABLE Financial Planning Act would help these families by allowing them to rollover the funds in their 529 account into an ABLE account for their disabled child.

Text of the ABLE Financial Planning Act is available here.

The ABLE Age Adjustment Act will raise the age limit for ABLE accounts to age 46.  Currently, individuals with a severe disability prior to the age of 26 are eligible to open an ABLE account. Many debilitating diseases and conditions can strike later in life, including multiple sclerosis, Lou Gehrig’s disease, or paralysis due to an accident. Increasing the age limit for ABLE accounts will allow more individuals to save in these accounts to help cover the costs of short, medium and long-term care.