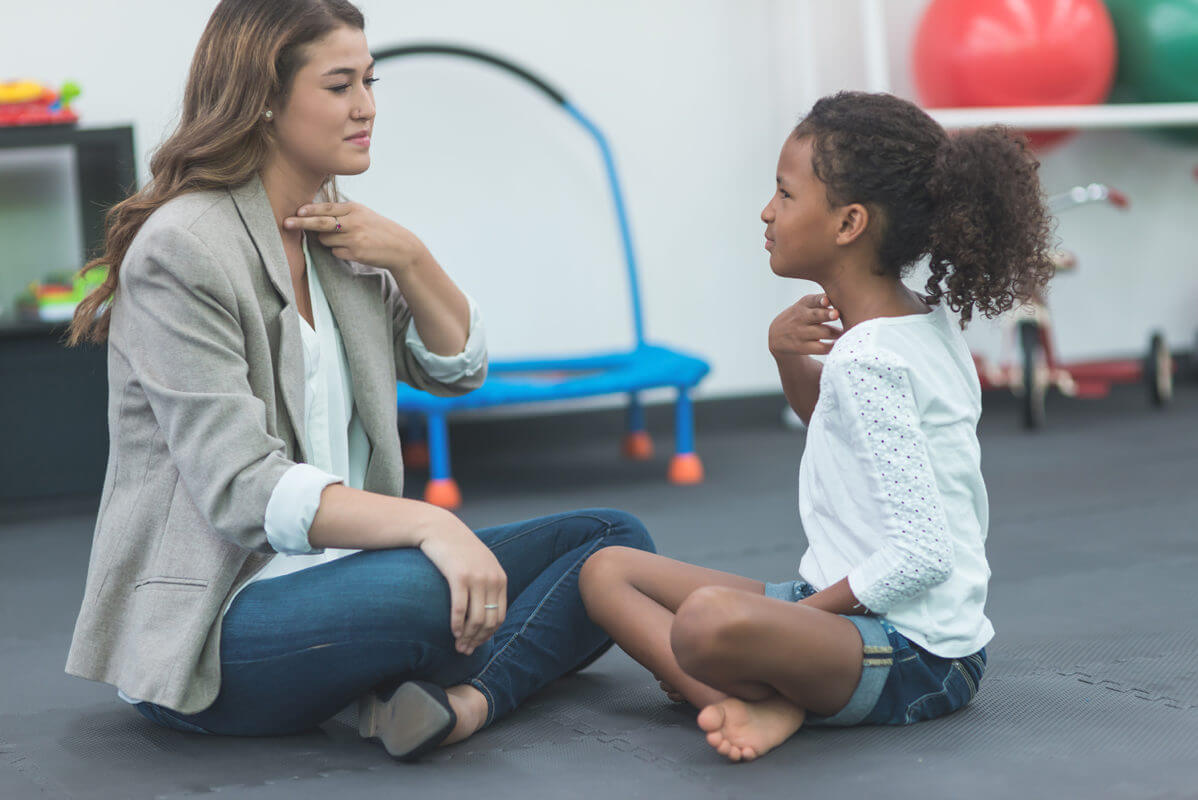 Pediatrics has published a new study that describes how often developmental disabilities were diagnosed among children in the United States, and trends over time. In this study, scientists from the Centers for Disease Control and Prevention (CDC) and the Health Resources and Services Administration (HRSA) found that 17% of children aged 3–17 years had a developmental disability, and importantly, that this percentage increased over the two time periods compared, 2009–2011 and 2015–2017; increases were also seen for specific developmental disabilities in the same age group. Public health officials and healthcare providers can use these findings to better understand the trends associated with the diagnosis of developmental disabilities and to plan for medical, educational, and social services to support children and their families. You can learn more about the report here.external icon

I. Surveillance and Monitoring:

* The reasons for these increases were not examined in the current study, but previous research has found improved awareness, screening, diagnosis, and service accessibility may contribute to the increases seen.

For this study, researchers examined data from the National Health Interview Survey (NHIS), one of the largest in-person household health surveys in the United States. Parent-reported data from 88,530 children aged 3–17 years were included in the study.

Parents were asked whether a doctor or other healthcare provider ever told them their child had any of the following developmental disabilities: