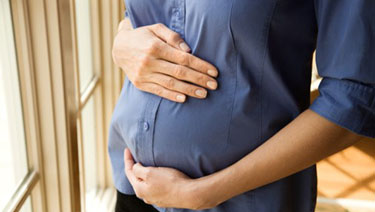 A study of women who received a Tdap vaccination during pregnancy found no increase in risk that their children would later be diagnosed with autism spectrum disorder.

The study, “Prenatal Tetanus, Diphtheria, Acellular Pertussis Vaccination and Autism Spectrum Disorder,” will be published in the September 2018 issue of Pediatrics.

The Tdap vaccine has been shown in prior research as effective in protecting young infants from pertussis, which has risen in incidence in the past decade. Evidence showed that antibodies are passed along to newborns and that the vaccine was 91.4 percent effective in providing some immunity until newborns reached 2 months of age.