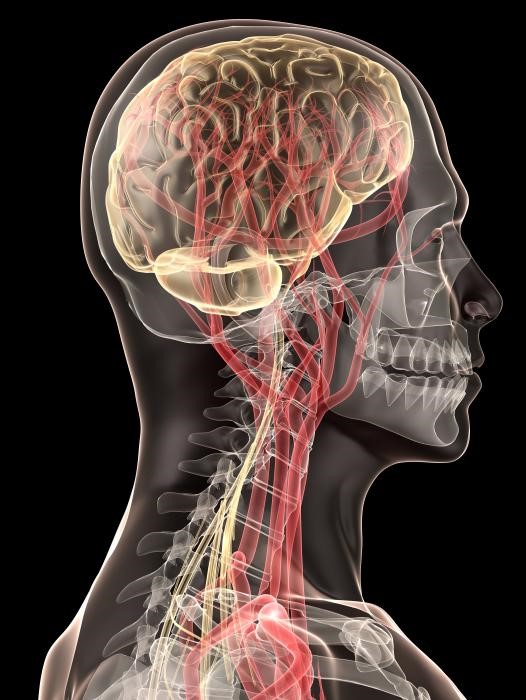 A recent study of Canadian adults has found links between traumatic brain injury and a history of attention-deficit hyperactivity disorder, suggesting that adults with a history of brain injuries may benefit from improved screening for the behavioral disorder.

The study, published in the Journal of Psychiatric Research, utilized data obtained from a telephone survey of the adult residents of Ontario, Canada.

“These new data suggest a significant association between ADHD [attention-deficit hyperactivity disorder] and TBI [traumatic brain injury],” says co-principal investigator Dr. Robert Mann. “We see that adults with TBI are more than twice as likely than those without to report symptoms of ADHD.”

ADHD is a chronic behavioral disorder characterized by problems such as impulsive behavior and difficulty with sustaining attention. The condition typically begins in childhood and frequently continues into adulthood.

According to the Centers for Disease Control and Prevention (CDC), as of 2011, approximately 11% of children aged 4-17 (6.4 million) have been diagnosed with ADHD, with this figure rising year after year.

Meanwhile, the CDC report that in 2010, around 2.5 million TBIs occurred as isolated injuries or alongside other injuries. The World Health Organization (WHO) believe that, by 2020, TBI could become the third largest source of disease and disability in the world, behind heart disease and depression.

Previous research has indicated that there may be a connection between ADHD and TBI experienced in childhood.

“This is not surprising because some of the most persistent consequences of TBI include ADHD-like symptoms, such as memory and attention impairment, deficits in executive functions such as planning and organization, processing consonants and vowels and impulsive behavior,” says lead author Dr. Gabriela Ilie, a post-doctoral fellow at St. Michael’s Hospital in Toronto, Canada.

‘Significant positive associations between TBI and both current and past ADHD’

To investigate this potential relationship, the researchers examined the responses of 3,993 adults aged 18 and above participating in the Centre for Addiction and Mental Health’s (CAMH) Monitor – a continuous survey assessing the physical health, mental health and substance use of adults in Ontario.

Surveys were conducted with Computer Assisted Telephone Interviewing (CATI) during 2011 and 2012. For the study, TBI was defined as “trauma to the head that resulted in loss of consciousness for at least 5 minutes or overnight hospitalization.”

The researchers found that among participants with a history of TBI, 5.9% said that they had previously been diagnosed with ADHD at some point during their life. An additional 6.6% went on to screen positive for ADHD on the Adult ADHD Self-Report Scale during their phone interviews.

Experts have previously suggested that TBI could result in psycho-neurological changes that increase the chances of ADHD developing. Others have hypothesized that having ADHD could increase an individual’s risk of falling or having an accident that could cause a TBI.

“Therefore it may be useful to assess TBI history during screening and assessment of ADHD in the adult population,” Dr. Ilie concludes.

Due to the positive associations observed in the study between lifetime TBI and both current and past ADHD, the researchers state that more research is required in order to broaden their understanding of this association and how it affects the development and treatment of ADHD and TBI.

Recently, Medical News Today reported on another study revealing that a class of drugs called anticholinergics may delay recovery from TBI.