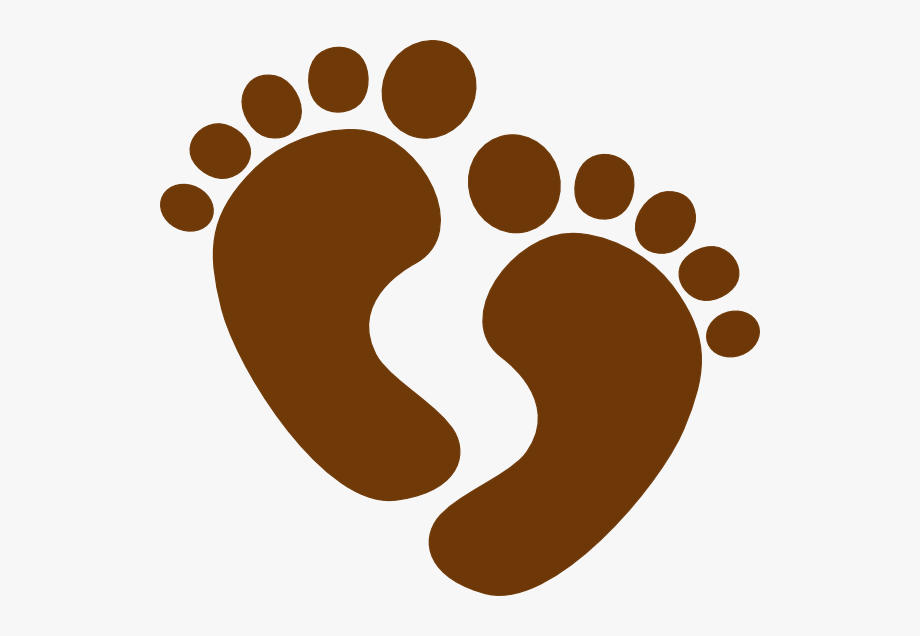 Understanding the progression from the stepping reflex to independent walking could help find new therapies for children with cerebral palsy (CP) – a movement disability caused by brain damage before, during or shortly after birth.

A baby’s first steps are a magical moment – an early stepping stone towards independent walking. Children usually begin to walk around the time of their first birthday as they move from being an infant to become busy, curious and mobile toddlers.

Controlling leg muscles and achieving balance take time, but new-born babies already have an instinctive ‘stepping reflex’ hardwired into their neural circuitry. If you hold a baby with their feet touching the floor they will naturally make a stepping motion – a phenomenon also seen in other mammals.

“We have tested three-day-old babies and found that they have a natural tendency to step forward,” said Dr. Nadia Dominici, a researcher at the Vrije Universiteit Amsterdam in the Netherlands. “The ability to walk on your own comes later.”

Dr. Dominici and her team are using the latest brain scanning and sensor technologies to study what happens as children develop the muscular and brain power required to walk on their own for a project called Learn2Walk.

In a paper published in Science in 2011, Dr. Dominici recorded muscular activity in the leg muscles of around 40 babies in their first days of life, and then repeated the experiment in toddlers around the time that they were taking their first steps. She found that new babies have two basic activation patterns that coordinate the leg muscles involved in the stepping reflex. These are later supplemented by two new ones that usually develop in the first year of life.

“What I’m looking at now is how and when these new (activation) patterns emerge, and the relationship between the muscles and the brain,” Dr. Dominici said. “We are looking at what happens in typically developing children and in those with CP.”

Using a combination of movement sensors attached to the legs, and muscle activity and brain activity recordings, the team hopes to track how the brain develops in preparation for coordinating walking – and what happens in children who have mobility problems due to brain injuries such as CP.

“In CP, the initial injury is in the brain, usually from birth. We want to understand exactly how this impairs their development of walking,” Dr. Dominici said. “This might help to improve treatment.”

The project will investigate how therapies currently offered to children with CP affect the reorganisation of muscular or brain activity. Some treatments – such as supporting the limbs or immobilising certain muscles using Botox – may help reduce uncontrolled movements.

The question is whether these therapies trigger any changes at the neural level that might improve the ability to walk.

“We then plan to trial a novel rehabilitation therapy in young children before they develop serious gait problems which are more difficult to correct,” she said. “Depending on the type of CP and the level of severity, we hope it will be possible to train children to improve their mobility and independence.”

Poor balance control is a common problem for people with CP, but the underlying causes of this imbalance are not well understood.

Dr. Pieter Meyns, an assistant professor in biomechanics at Hasselt University in Belgium, has investigated how computer games could be used to improve balance and explored how brain scans could be used to determine whether children will respond to training. He did this through a project that he led called CP-RehOP, conducted at the Amsterdam UMC.

“The first problem is that there is no single area of the brain involved in balance control,” he explains. “Because there are several types of CP, measuring the extent of a child’s balance problem can also be difficult—the results vary depending on what (ability) you measure.” This could include, for instance, balance while standing still on two feet or reactions, says Dr. Meyns.

Dr. Meyns used the Microsoft XBox Kinect gaming system to deliver a six-week training programme to a group of children. The games console responds to the movement of the user’s body, rather than by remote control. Twelve children with CP and nine without CP played football, tennis and bowling games five times per week for 30-minute sessions.

“The games challenge the user’s balance in different ways: in football, for example, they had to stand on one leg and swing the other leg while bowling and tennis require a different set of actions and balance reactions.”

Participants had brain scans before and after the training to see how they responded.

“We selected kids aged eight to 16 years who might be prone to balance problems,” Dr. Meyns said. “Depending on which balance measure we used, we found that some of the children improved on one measure of balance but not on others, illustrating how varied the CP population can be, and that balance deficits are most likely not caused by a single factor.”

However, some participants improved their balance according to several of the measurements, leaving open the possibility that a subset of children with CP could benefit from the training course while others are less likely to improve.

“The results were mixed,” says Dr. Meyns. “Even children with similar symptoms might not have the same type of balance disorder. What we need is big data from a much larger study to investigate the link between certain types of CP, balance problems and opportunities for training.”

While people with CP are a diverse group, researchers hope new insights will change the timing and nature of interventions and lead to better outcomes in the years ahead. With CP being one of the most common childhood disabilities, Dr. Meyns says with more time, money and bigger trials could significantly improve the lives of millions of children in the future.