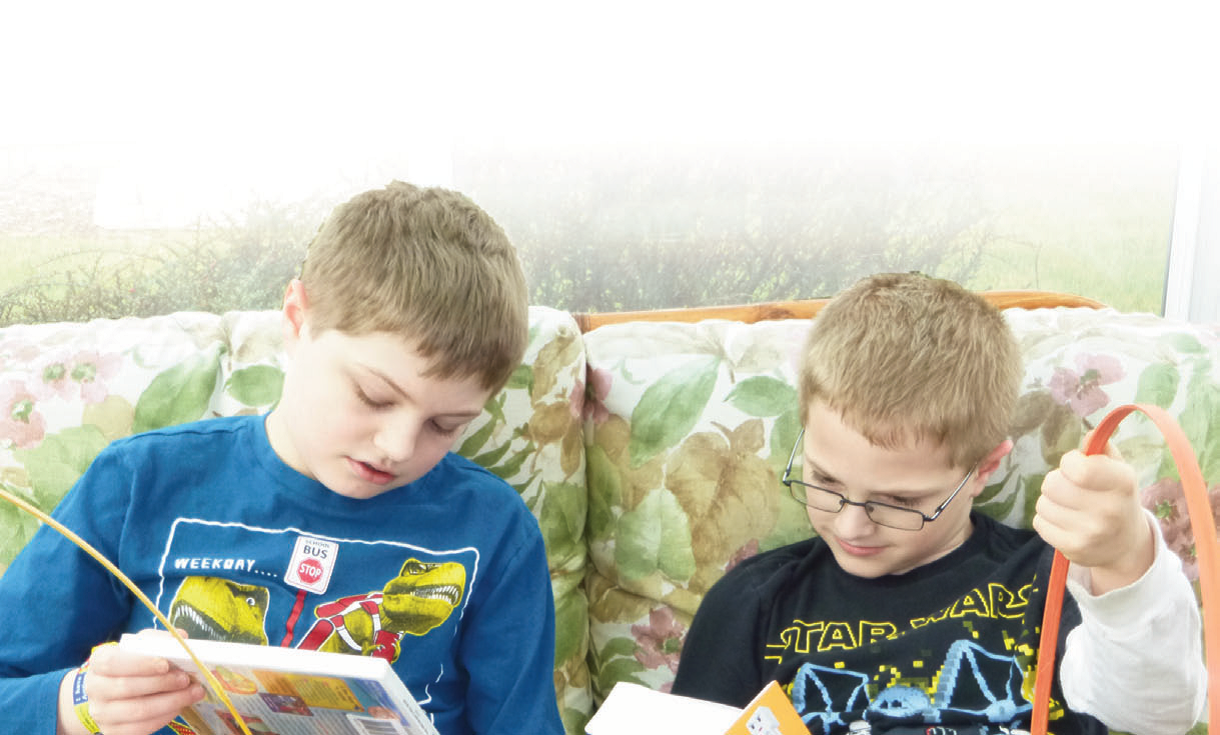 Identical twins with autism spectrum disorder (ASD) often experience large differences in symptom severity even though they share the same DNA, according to an analysis funded by the National Institutes of Health. The findings suggest that identifying the causes of this variability may inform the treatment of ASD-related symptoms. The study was conducted by John Constantino, M.D., of Washington University School of Medicine in St. Louis, and colleagues. Funding was provided by NIH’s Eunice Kennedy Shriver National Institute of Child Health and Human Development (NICHD). The study appears in Behavior Genetics.

ASD is a developmental disorder that affects how a person behaves, interacts with others and learns. Previous studies have found that when one identical twin has ASD, chances are extremely likely that the other twin has it, too.

The authors analyzed data from three previous studies comprising a total of 366 identical twin pairs with and without ASD. The severity of autism traits and symptoms in the twins was measured by a clinician’s assessment or by parents’ ratings on a standardized questionnaire. Some cases were diagnosed by both methods. The researchers determined a 96% chance that if one twin has ASD, the other has it, too. However, symptom scores varied greatly between twins diagnosed with ASD. The researchers estimated that genetic factors contributed to only 9% of the cause of trait variation among these twins. In contrast, among pairs of identical twins without ASD, the scores for traits were very similar.

The study authors do not know the reasons for differences in symptom severity, but they rule out genetic and most environmental causes because the twins share the same DNA and were raised in the same environment. Additional studies are needed to determine the cause.

About the Eunice Kennedy Shriver National Institute of Child Health and Human Development (NICHD): NICHD conducts and supports research in the United States and throughout the world on fetal, infant and child development; maternal, child and family health; reproductive biology and population issues; and medical rehabilitation. For more information, visit NICHD’s website.