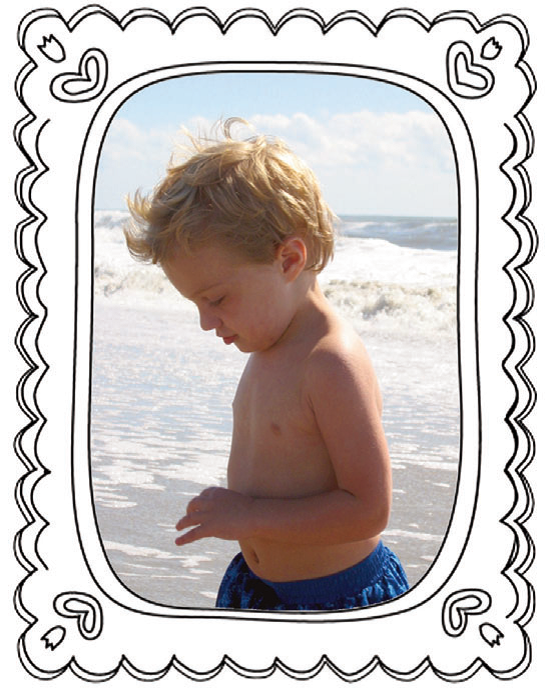 I’ve never been one for remembering certain types of anniversaries. I admit to forgetting the birth dates of beloved grandparents long passed, have only a passing acquaintance with the month and year they were buried. This doesn’t mean I don’t pay attention to certain milestone events–it’s just that I don’t feel constrained to remember them on one particular day.

I keep special people alive by talking about them with my sons, by remembering them when the scent of homemade
chocolate chip cookies assails me, or when a certain smile on my eldest son’s face reminds me of a loved one who’s gone. Remembrance is random for me, usually elicited by a specific trigger.

And this morning I had that moment when I came upon some old papers from Kennedy Krieger. My eldest son Justin, who has severe autism, was officially diagnosed with moderate to severe autism 11 years ago in the fall of 2004. He’d graced this earth for almost a year and a half at that point, and quite frankly, the diagnosis was not a
shock to me or to his father. I’d had questions about his development back to his sixth month of life, concerns which
only deepened as we compared his milestones with those of our friends’ babies who’d been born within a month on either side of him.

We weren’t stunned that day in Baltimore. At the time, we were mostly saddened, and deeply scared. The words “pervasive developmental disorder,” while not surprising, did put a finality on the situation, particularly the part about the disorder being lifelong. I can recall heading out to the parking lot with my spouse Jeff, holding Justin in one arm and my husband’s hand in the other. We were both exhausted as our boy had been up several times the night before, plus we were simply overwhelmed. I remember feeling angry about the diagnosis, but mostly, I was just tired. Tired of sleepless nights, tantrums, and the sinking feeling I wasn’t up to the task of getting my son what he’d need for the next eighty years.

I should mention I’m a planner.

That moment in the parking lot was a pivotal one for me, and as I sat this morning clutching the very papers we walked out with that day, I had such a strong desire to go back in time and tell that terrified mom a few things about the future a decade later. Here are the top 10 things I wish I’d known about my son then:
1. There will be hard days ahead, sometimes grueling. There will also be moments of indescribable joy. You will gain the perspective to understand that the difficult times will not last forever, even if it seems that they will.
2. You will still have a social life even if you lose some friends along the way, as you will make friends with all of your sons’ therapists.
3. The internet will tell you he won’t talk or read if he’s not doing so at seven. He will do both at eleven, and the best part won’t even be the reading or talking. It will be the abundant pride he shows you when he accomplishes these
goals.
4. He will, eventually, spend most of his days happy. The things that make him happy are not any of the things you anticipated would make him happy. You will be okay with this.
5. You will still worry compulsively about what will happen to him when you and his father are gone. This will never change. You will learn to live with it.
6. Your days will often remain challenging, but with his maturity and increased independence things will get easier just like they generally do with neurotypical kids.
7. Your marriage will not fall apart. It will not only survive the bumpy parts – it will thrive.
8. You will form great friendships with other “autism mommies.” They will “get it.” You will cherish them.
9. Chocolate (often accompanied by a good glass of wine) will continue to help considerably.
10. Ten years later, he will still look at you with the same depth of love with which he looks at you now, only the bond
between you will have deepened indelibly. Those moments of connection with him will carry you through. •

ABOUT THE AUTHOR:
Kimberlee Rutan McCafferty has written several articles for Exceptional Parent magazine. She is also the author of Raising Autism: Surviving the Early Years, a memoir about parenting her two boys, both of whom have autism. Her new book is available on amazon.com