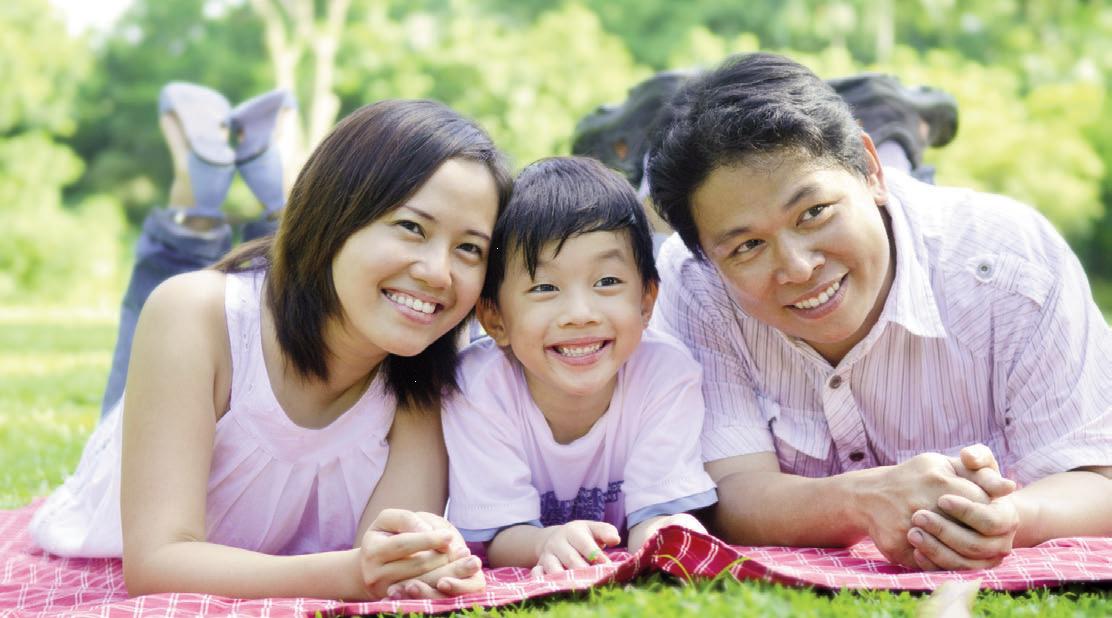 WHAT IS AUTISM SPECTRUM DISORDER?
“Autism spectrum disorders (ASD) are a family of neurodevelopmental disorders of rapidly increasing incidence that are characterized by impairments in communication and social interaction along with restrictive and repetitive behaviors. The brain tissue of patients with autism shows subtle developmental abnormalities, specifically in those areas concerned with language, facial expression, movement, and social behavior.”1 “ASD originally was thought to be a static, inheritable neurodevelopmental disorder, and our understanding of it is undergoing a major shift. It is emerging as a dynamic system of metabolic and immune anomalies involving many organ systems, including the brain, and environmental exposure… How gastrointestinal (GI) factors are related to ASD is not yet clear.

Nevertheless, many patients with ASD have a history of previous antibiotic exposure or hospitalization, GI symptoms, abnormal food cravings, and unique intestinal bacterial populations, which have been proposed to relate to variable symptom severity…”2

IN ASIA
“Because of stigma, lack of awareness about mental health and poor medical infrastructure, few autism prevalence studies exist outside of the U.S., Canada and the U.K. ”3

“In urban areas of South Korea, some families of children with developmental delays will go to great lengths to avoid a diagnosis of chapae, or autism. They think of it as a genetic mark of shame on the entire family, and a major obstacle to  all of their children’s chances of finding suitable spouses. The stigma is so intense that many Korean clinicians intentionally misdiagnose these children with aechak change, or reactive detachment disorder — social withdrawal that is caused by extreme parental abuse or neglect. ‘The parents prefer this [diagnosis] because the mother can take the bullet and protect.’ everybody else,”3

“Autism in India also needs to be viewed in the context of attitudes toward disability more generally. Traditionally there has been stigma attached to disability – shame, embarrassment, concerns about inadequate parenting – perceptions that are shared by many countries worldwide. Autism comes with unusual behaviors, fueling beliefs about what affected the children. Historically, stigma ensured that families hid their strange children. Since autistic children were not seen, they did not exist, which acted as a barrier to awareness. It isolated families, creating a cycle of ignorance and superstition.” 4

“The term for disability in Chinese is ts’anchang or ts’anfei which means disabled, with obstacle or useless. A person with disability normally will be associated with helplessness or hopelessness. The birth of a child with physical or intellectual disability is perceived as evidence of a parent’s bad karma from the past, or a curse from ancestors. Traditional Chinese mothers who gave birth to a child with disability have been reported to blame themselves for violating cultural taboo, for examples using sharp instruments, visiting cemetery, or eating the wrong kind of food.”5

• Acupuncture has benefits in relieving core symptoms of autism (social and communicative impairments) and associated problems. It is gaining popularity in China as a way to treat autism.
• In Beijing and Shanghai, much of the treatment for autism involves sit and relaxation.
• All services for children with autism were in the private sector.
• Greatest challenge is the severe shortage of adequately trained personnel to address the needs of children with autism.”6

Note: The Census Bureau does not publish data for most states with small proportions of Asians to protect the confidentiality of respondents.

• ASD is almost 5 times more common among boys (1 in 42) than among girls (1 in 189). 13
• The total costs per year for children with ASD in the United States were estimated to be as much as $60.9 billion (2011 US dollars). This significant economic burden represents a variety of direct and indirect costs, from medical care to special education to lost parental  productivity.15 Using a series of national data sets, it was reported that costs of caring for a child with parent-reported ASD, including health care, education, ASD related therapy, family coordinated services, and caregiver time, totaled $17,000 per year. 16 The cost of supporting an individual with an ASD and intellectual disability during his or her lifespan is $2.4 million; $1.4 million for an individuals with ASD without intellectual disability. The largest cost components for children are special education services and parental productivity loss. 17
• In a study of parent awareness, attitudes and experience with autism genetic testing, it was reported that Asian parents and those with low socioeconomic status expressed lower awareness and tended to have more limited access to autism genetic testing.18

“Asian/Pacific Islander children experience significantly better medical and oral health status than white children… including lower risks of limited abilities; needing or getting special therapy; emotional, developmental or behavioral problems needing treatment or counseling; learning disabilities; ADHD; depression or anxiety; behavioral problems; bone, joint, or muscle problems; and developmental delay.”19 Among those needing specialty care:
• Approximately half of Asian/Pacific Islanders experience problems getting specialty care (the highest for any group).
• They also experience higher unmet dental care needs because of transportation problems, the dental professionals not knowing how to provide care, and practitioners not accepting the child’s health insurance.
• They had the highest rate of not having physician visits, not receiving mental health care, nor receiving prescription medications in the past year.19

OVERVIEW
“The total population of Asian Americans grew 46 percent from 2000 to 2010, which constituted the largest increase of any major racial group during that period.” 20

A previous review in EP magazine emphasized the numeric increases in the Asian American population as well as the youngsters with disabilities. The article emphasized the demographic characteristics of this diverse increasing immigrant population.21 The current writing “clothes” the numbers with the cultural setting, the barriers faced by the children with disabilities and their families, and the specifics of autism as examples of the “overlooked” setting of a numerically “smaller” minority population of children with disabilities. For example, in the 2012 to13 academic year, the number of minority children (3 to 21 years) served under the Individuals with Disabilities Act (IDEA) was: Hispanic: 1,406,536; Black: 1,189,148; Asian-American: 150,913 14

Hopefully, the particular care, interest in, and support of Asian-American youngsters with disabilities and their heritage, traditions and society will not be unnoticed because of the “limited” numbers. Incidentally, there were “only” 86,884 American Indian/Alaska Native children with disabilities under the IDEA program in the 2012-13 academic year. 14 •