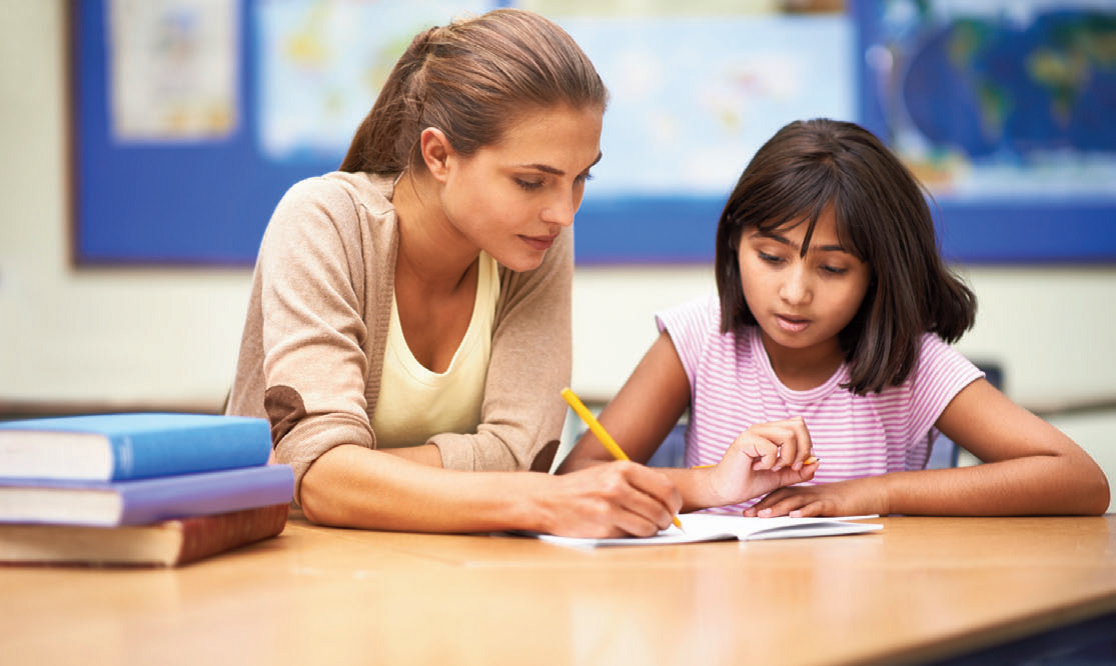 When Congress passed a broad law on educating children with disabilities in 1975, it agreed to kick in federal dollars to help cover the excess costs of meeting students’ individual education needs.

In the time since, federal funding for what’s now known as the Individuals with Disabilities Education Act has consistently fallen short of the target included in the law, leaving state and local officials on the hook.

Education groups, who call that shortfall an unfulfilled promise, have long campaigned for “fully funding” IDEA, which underpins services for nearly 7 million students with disabilities. More federal funding for IDEA, which gets $13.6 billion in the current budget, would help special education programs, they say, but it would also more broadly affect all students as schools would no longer have to pull as much from their general education budgets to meet the law’s mandates.

That plea has gotten the attention of candidates for the 2020 Democratic presidential nomination, many of whom have included pledges to “fully fund” IDEA in their education plans alongside calls to dramatically expand federal education spending across the board.

“We believe in treating these, the least of thy brethren, as people of value,” Massachusetts Sen. Elizabeth Warren said in a December debate in Los Angeles, referring to a Bible verse that calls for protections for the most vulnerable people in society.

The candidate, who frequently touts her year as a special education teacher, has pledged $20 billion in additional annual funding for IDEA.

Other candidates—including New Jersey Sen. Cory Booker and Minnesota Sen. Amy Klobuchar—have pledged to fully fund IDEA, but they have not included a specific dollar amount in their plans. And the idea has seen bipartisan support in the past with bills sponsored by lawmakers in both parties seeking to ramp up the grant program to full levels.

Just how much does the spending gap affect states and districts? Special education needs and expenses vary greatly nationally, so it’s difficult to pin down. In California, for example, the annual cost of educating a student with disabilities averages about $27,000, compared with general education costs of about $10,000 per student, the state’s legislative analyst’s office reported in November. Federal funds cover about $1.2 billion of the state’s $13 billion special education costs, the agency found, estimating that fully funding IDEA would amount to an additional $3.2 billion annually.

The general public may not be aware of how little the federal government contributes to special education costs, or how the “unfunded mandates” included in IDEA affect school funding in general, school administrators told Education Week.

When Congress passed the predecessor to IDEA in 1975, it gave itself permission to help cover the additional costs associated with special education by providing states grants equal to the overall number of students with disabilities multiplied by 40 percent of the national average per-pupil expenditure, which was about $12,300 in 2015-16, according to the most recent federal data.

But funding has always fallen far behind that level. In recent years, it’s lagged below 15 percent of the average per-pupil expenditure, less than half of what lawmakers orginally envisioned, said a report in August by the Congressional Research Service.

Full funding is a moving target as numbers of identified students shift over time. A bipartisan bill introduced last year by Sen. Chris Van Holland, D-Md., and Sen. Pat Roberts, R-Kan., aims to gradually ramp up IDEA funding, reaching the maximum threshold in 2029 by ensuring at least $43 billion annually is set aside for the grants.

“Part of me is very excited that it is even coming up in the conversation at all, because a lot of times our students with disabilities are kind of an afterthought,” said Valerie Williams, the director of government relations for the National Association of State Directors of Special Education. “There is a recognition that the current path we are on is not sustainable.”

In the Waconia, Minn., district, for example, more federal funding would likely mean smaller class sizes for all students, not just the 600 students with identified disabilities, said Todd Swanson, Waconia’s director of finance and operations.

State and federal funds cover about $5 million of the 4,000-student district’s special education costs. The rest, about $4 million, is pulled from its local funds.

With few exceptions, federal law requires schools to maintain funding levels for special education services year over year, regardless of how much Congress provides. For Waconia, that means shifting from general funds into special education money that could be spent to hire more teachers or to boost pay across the board, Swanson said.

“I’ve been griping about this since the beginning of my career and I’ve seen little change in the federal government’s willingness to address their lack of commitment,” said Swanson, who wrote a master’s thesis on inadequate IDEA funding in 1995. “They made a promise and they should be keeping it.”

Lawmakers who drafted the 1975 law that eventually became IDEA worked under the assumption that educating a student with disabilities would cost about twice as much as the general per-pupil cost, the Congressional Research Service report found..

In reality, that cost varies widely depending on state policies for identifying and educating students in need of special education services and the extent of individual students’ needs, said Erin Maguire, the director of equity, diversity, and inclusion for Vermont’s Essex Westford school district.

The 4,000-student district has about 600 identified students with disabilities, and the cost to educate those students is, on average, about $30,000 higher than general per-pupil costs of about $16,000, she said.

More federal funding to cover those costs would allow Essex Westford schools to shift some general funds toward student-support services, early intervention, and counseling for students who haven’t been identified under IDEA, Maguire said. She added that the district has sought to honor its obligations to students with disabilities while also making the division between special and general education less defined.”If we were able to garner the full funding of IDEA, I would be able to reinvest in a way that would really make a difference for students,” she said.

Even as they are glad for mentions of the issue on the campaign trail, local educators are skeptical that pledges for increased special education funding will ever come to fruition, especially if the two chambers of Congress remain under the control of different political parties.

On the campaign trail, funding for IDEA has gotten much less attention from Democratic presidential candidates than pushes to boost Title I funding, which is targeted toward schools with large enrollments of students from low-income families. Vermont Sen. Bernie Sanders, Booker, former South Bend, Ind., Mayor Pete Buttigieg, and former Vice President Joe Biden have all pledged to triple that funding. Warren wants to quadruple it.

School funding advocates, meanwhile, have fought hard for much smaller increases for IDEA and other federal programs.

“For them to go from zero to 60 in a heartbeat, from my perspective, that would be great,” said Swanson of the Waconia district. “But I don’t believe they’ll ever do it.”

If past is prologue, Congress is more likely to boost funding for programs like Student Support and Academic Enrichment grants, said Noelle Ellerson Ng, the associate executive director for policy and advocacy at AASA, the School Superintendent’s Association.

That program is smaller, so lawmakers can boast of large percentage increases while spending fewer additional dollars, she said. And the grants can be used broadly, covering everything from technology to school safety to counselors, so they are more likely to win bipartisan support.

Even without dramatic boosts in IDEA funding, Congress could make things easier for schools by easing some of the law’s mandates, Ng said. For example, the rule that states and districts must maintain special education resources at the same level year over year could be relaxed slightly to allow schools to realize cost savings as needs and programs change, she said.

That process would likely draw heavy input from parents and disability-rights groups concerned about ensuring that students with disabilities receive an adequate education.

The law was last reathorized in 2004, but advocates have focused most of their attention on additional funding, rather than a rewrite of the law’s requirements.

“It’s been underfunded since day one,” Ng said. “They are not even halfway to their commitment. That has a trickle-down effect that ties the hands of states and local districts as they are left to cover the federal shortfall.”