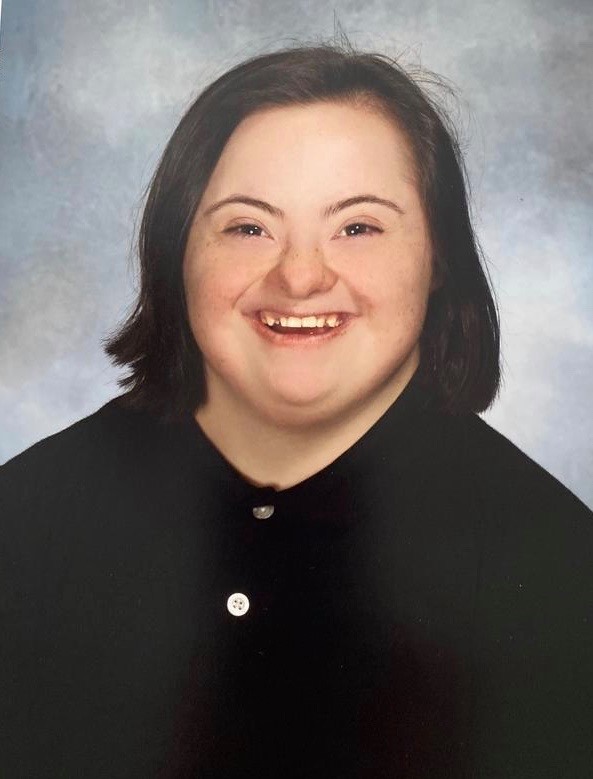 Glenda DeFabio did what all students do when they get their yearbooks: She flipped through the pages to find her picture.

But it wasn’t there.

DeFabio’s mother then began to look for some of the other students in the school’s LLD program, a special education program for students with learning and language disabilities, but couldn’t find them.

Glenda is the youngest of five, and her four siblings all graduated from Watchung Hills Regional High School in Warren. When they saw her pain over not being included, two of Glenda’s sisters posted the omission on social media, alleging that all special needs students were excluded. The posts have since been shared more than 20,000 times with commenters demanding answers while celebrating Glenda.

The school responded with an apology and an explanation. Yes, some special needs students were omitted — but for legal reasons, the superintendent says.

According to Superintendent Elizabeth C. Jewett, special education students classified in grades 9 through 12 were absolutely included in the yearbook and pictured among the other students in their grade level. However, students in the school’s transition program, which is for students who receive support through age 21 and are not classified as a specific grade level, were not pictured due to legal reasons.

“This is troubling and certainly was not intentional,” Jewett said. “The District would never exclude any students from any aspect of Watchung Hills due to a disability, race/ethnicity, or for any other reason. … While these students may appear throughout the yearbook in club and candid photos, they do not appear in the 9th-12th grade section of individual student portraits. Please also keep in mind that per student privacy laws, we are not permitted to publicly identify students as receiving special education services, in our yearbook or elsewhere. This is why we have not included a section with portraits of our transition program students up to this point.”

While Glenda, 20, is not classified as a particular grade level, she will graduate next year, her sisters say. This is her first year at Watchung Hills after transferring from another school.

She added that to her knowledge, no other students have been unintentionally omitted, though the yearbook may have missed some co-curricular clubs “as it appears we missed getting photos of them.” Jewett said the school is considering a supplement to be added to the yearbooks.

“Glenda grew up going to all of our games, football games, homecoming, we all played sports,” Claudia DeFabio says. “She was so overjoyed to go to Watchung Hills, telling everyone she’s a student there. We just want her to feel she’s acknowledged the same as her four siblings were.”

They say they are amazed at how widely Glenda’s story was shared, and that they see the power of social media as a force for positive change. They added that their mother and the school principal “had a thoughtful, hopeful and gracious conversation about moving forward with a positive outcome for future yearbook publications.”

“Glenda is our sister, not ‘our sister with Down syndrome,’ so we treat her as a member of our family and hope the yearbook can do the same,” says Amanda Occhipinti. “She’s so happy and we’re so happy that people are embracing and loving her like we love her, but at the end of the day she’s still sad her picture isn’t in the yearbook.”