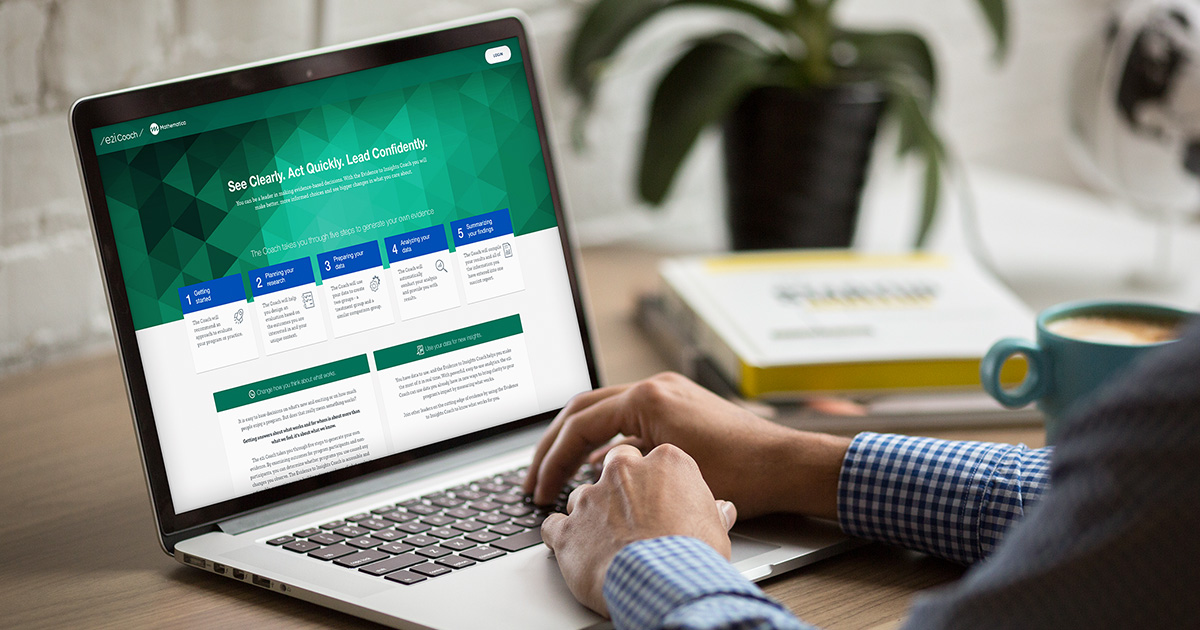 Shanna Henderson says the coronavirus pandemic has triggered some of the most difficult moments of her life.

She temporarily lost her job as a dental hygienist, and the statewide shift to remote learning left her scrambling to educate her six kids at home.

The Henderson’s aren’t alone in their struggles. EdNews last week surveyed dozens of parents of children with special needs to gauge impacts the shift to remote learning has had on kids who rely on individualized learning plans and special accommodations. Nearly 80 percent of 42 respondents said their children were receiving either no services or only a partial amount of services remotely.

“I have had one teacher that has made an extra effort to help my child by emailing him,” said Amy Hansen, whose child is enrolled in a southern Idaho school district.

Both the Individuals with Disabilities Eduction Act (IDEA) and Section 504 of the Rehabilitation Act enable public K-12 students with special needs to receive a range of individually tailored supports and accommodations at no added cost to families.

Services vary case by case but come to students in one of two ways:

Parents, teachers, school psychologists and special education administrators create and review the plans. In 2019-20, 35,846 students, or roughy 11 percent of Idaho’s 310,000 public K-12 population, had an IEP, according to numbers from the State Department of Education.

“504” plans. These plans are designed to prevent discrimination in schools by providing roadmaps for educators to help students learn alongside their peers in general education settings. The plans include modifications to learning environments and materials, along with other services.

Disabilities or other impairments that can interfere with life activities can qualify kids for a 504 plan. Parents, teachers and building principals create the plans, which 11,564 students qualified for this school year, according to the SDE.

Survey results related to 504s were more limited — and mixed. Of the six respondents whose children have a 504, two said their school district or charter school has provided only a partial amount of accommodations and services. Two said their district or charter could not provide services for their child remotely, and two said special services continued, despite the shift to remote learning.

Besides not getting services required by law, parents aren’t able to teach their children at home because they lack the capacity and resources.

Parent Alise Durfee called her son’s final weeks of the school year “absolute hell,” as he struggled with feelings of isolation and depression from a disruption to his normal routine and disconnection from school.

“It has been hardest on him compared to my other child because he needs the human interaction and seeing things first hand,” she said.

Durfee’s son has continued to receive counseling services through his East Idaho school district. Still, only a partial amount of services outlined in his IEP are being met remotely. The district’s emphasis on providing services remotely prior to school closures has helped, but “not a lot of kids (have) that advantage,” Durfee added.

District and charter leaders across Idaho say they’ve ramped up efforts to reach students with special needs amid the shift to remote learning, according to a recent SDE survey. Changes range from online learning and therapy sessions to remote meetings with parents to discuss their child’s learning plans.

“The educators our family has worked with have done well in facilitating learning amid unusual circumstances,” said Melissa Bair, whose daughter receives speech services in another East Idaho school district.

Yet most parents expressed ways remote learning has hampered services.

“Virtual learning has not worked with my child in three of his eight classes, (which) he failed,” said Hansen.

Another parent detailed how accommodations outlined in her child’s 504 plan have ceased entirely: “He is expected to do the same work as his peers, even (though) his 504 accommodations are to shorten assignments to show he understands concepts.”

Henderson said educators at her son’s school haven’t provided all of the services outlined in his IEP, though they’ve tried.

“They are providing his occupational therapy, physical therapy and speech therapy online,” she said. But those efforts have been “semi-successful” because Henderson has to find time to be there to help monitor the sessions.

“He can get very frustrated and angry,” Henderson said. “It’s just not the same.”