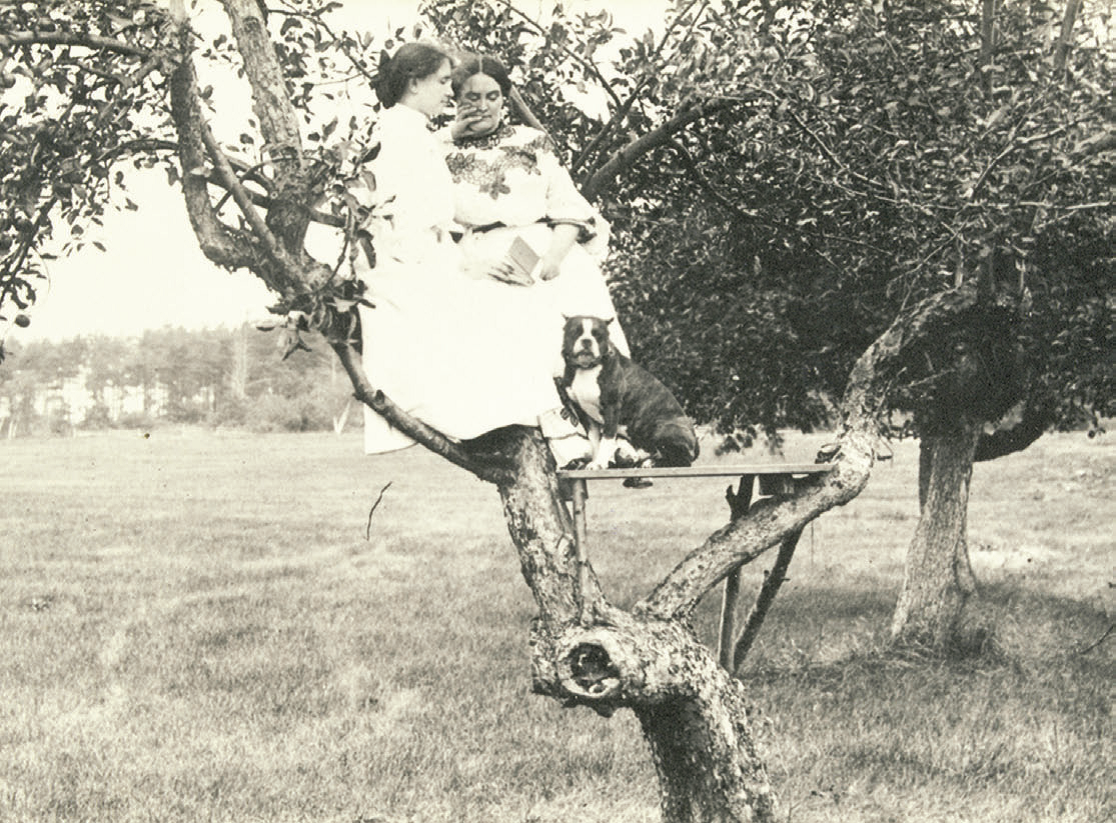 There was an additional attraction of the tree for Helen. The tree provided her with a self contained sensory experience.

Education, at least for me, was never a walk in the park. Undergraduate, graduate and medical school was a challenge, but they paled in comparison to Public School 244 in Brooklyn. Back in the 1950’s and 60’s, the New York City elementary schools (as well as junior high and high school) was considered an “ivy league” and demanding  learning experience. No credit for coming up with the wrong answer in math by “showing your work” like today. We were required to deliver daily news articles from reading both the New York Times and the Herald Tribune, which we were required to subscribe to. Lots of what we were required to learn was by rote memory. The state capitals, names of the presidents, multiplication tables, composers, national holidays, cabinet members and even the stories behind locally-named streets (Remsen Avenue, Utica Avenue, Flatbush Avenue, Linden Blvd.).

And then there were the “poems.” We were required to memorize poems and recite them in front of the class. These were not simple kindergarten rhymes but fairly complex, sophisticated nd lengthy poems like “Annabel Lee” by Edgar Allan Poe, “The Highwayman” by Alfred Noyes, “Shakespeare’s “Seven Ages of Man,” and “The Road Not Taken,” by Robert Frost. I was assigned “Trees,” by Joyce Kilmer. Like in Spelling Bee, we were required to begin by stating the name of the poem and the poet, so I began, “Trees, by Joyce Kilmer.”
I think that I shall never see
A poem lovely as a tree.
A tree whose hungry mouth is prest
Against the earth’s sweet flowing breast;
(without giggling when you got to the word breast)
A tree that looks at God all day,
And lifts her leafy arms to pray;
A tree may in Summer wear
A nest of robins in her hair;
Upon whose bosom (again without giggling when you got to the word bosom)
snow has lain;
Who intimately lives with rain.
Poems are made by fools like me,
But only God can make a tree.
Only after the class applauded were you instructed to sit down at your wooden desk.

We not only had to recite it but deliver it in a dramatic fashion. Pauses, fluctuations, emphasis, hand and body motion were part of the regimen. This was not something you learned the “night before.”

This past September, workers at the birthplace of Helen Keller had to cut down a 200-year-old oak tree that the  famed activist and writer climbed as a young girl. The removal of single trees don’t necessarily become newsworthy but, in this case, it’s relationship with Helen Keller made it so. The sprawling water oak at Ivy Green, the Alabama childhood home and museum of Helen Keller, the deaf and blind writer who inspired millions by her disability  defying life, was damaged during a recent tornado. In addition to the damage to its large branches, the tree was previously hollowed out by years of decay and insect infestation.

This tree is best known for the stories told surrounding Helen Keller and her teacher, Anne Sullivan. Apparently  Keller loved the tree, enjoyed climbing it and was even rescued from the branches by Miss Sullivan when Keller got stuck climbing the tree during a storm.

I believe there was an additional attraction of the tree for Helen. The tree provided her with a self-contained sensory experience. It allowed her hands and fingers to explore its bark, the fissures, crevices, textures, irregularities and imperfections. The tree was the perfect aromatherapy machine. Each season the tree offered new olfactory sensations that enabled her to experience the changes each part of the year signified. The tree personified the observations of Alice Walker, “In nature, nothing is perfect and everything is perfect. Trees can be contorted, bent in weird ways, and they’re still beautiful.” Perhaps the notion of finding beauty in imperfection was the impetus for both Helen and her teacher Anne Sullivan in understanding, appreciating and embracing their shared horizons.

There have been requests from around the world to obtain souvenir pieces of wood from the tree. When you consider all the items that are found on executive’s desks, perhaps a slab of Helen Keller’s tree might be the most formidable reminder of the need for all of us to accept and overcome our own personal imperfections.

And while most Exceptional Parents do not need displays, artifacts or desk prompts to remind them of the nature of disabilities, I think having their desks placed near a window providing a clear view of a tree is a noteworthy effort.  The tree provides three symbols of strength to exceptional parents everywhere.

Roots, bark and branches is the best natural trilogy that signifies the lifecycle of the exceptional parent.

They all have roots in the disability community; connections that are everlasting.

They all have a form of bark, a tough skin that protects them from environmental perils.

And they all have branches that extend beyond the clinics, the schools, the courts and the naysayers.

And thanks to Mrs. Herschell, my fifth grade teacher at P.S. 244 I was given an early start in realizing that “only God can make a tree.”•