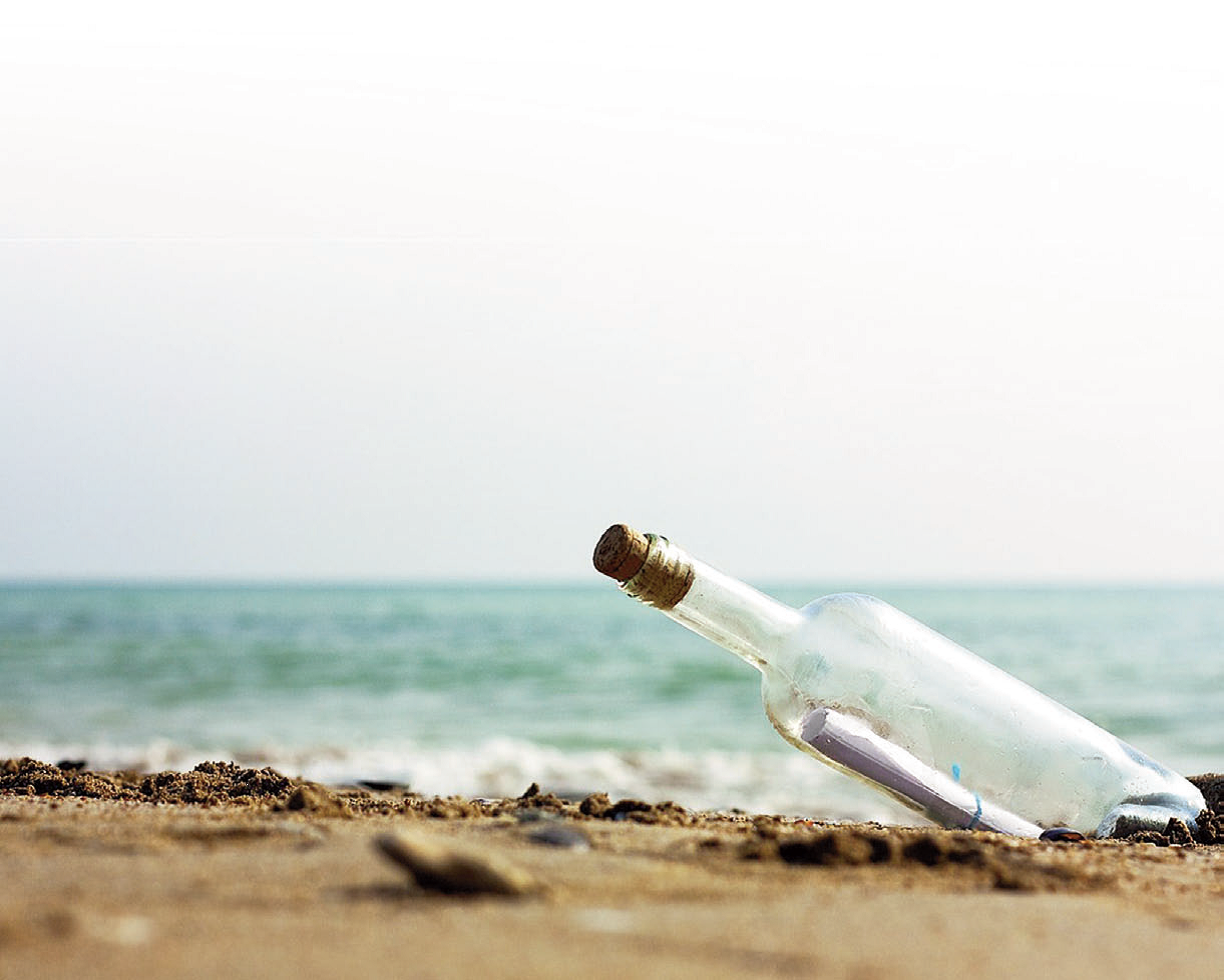 Each time exceptional parents share stories about their children to physicians, therapists, educators, researchers, policymakers, funders and advocates, they are connecting science to the humanities.

Og, a curious Neanderthal sticks his index finger in his mouth and holds it up to the heavens and determines the direction and velocity of the wind. He invents the first portable measuring device.

Galileo drops two balls of different masses from the Leaning Tower of Pisa and demonstrates that their time of descent was independent of their mass. Two balls and a tower, proving the law of free fall, not to mention blowing off Aristotle’s theory of gravity at the same time. Pretty good return on the investment.

Isaac Newton is fascinated in learning all about light and colors. One bright sunny day in 1665, he darkens his room and makes a hole in his window shade, permitting a single beam of sunlight to enter his room. He takes a glass prism and places it in the sunbeam. His curiosity is rewarded with a spectacular multicolored band of light just like a rainbow. The full color spectrum is revealed to him. A piece of glass and a hole in a shade, not bad.

Around 310 B.C., the Greek philosopher Theophrastus plops sealed bottles in the sea to prove that the Mediterranean was formed by the inflowing Atlantic. There’s no record that he ever received a response. The so-called “drift bottles” are still employed as a means of charting ocean currents.

There is something romantic about a “message in a bottle.” They have been used as rescue pleas and sad farewells and lovers still dispatch them today to announce their commitment to beachcombing strangers continents apart.

Recently, the oldest “message in a bottle” was washed ashore in Germany. In 1906, British scientist George Parker Bidder released more than 1,000 bottles in an attempt to study oceanic currents. Each bottle contained detailed instructions in several languages asking the “finder” to return the note to the Marine Biological Association in Plymouth, England, in exchange for a shilling.

Most of the bottles, but not all, were returned to Plymouth proving that deep sea currents flowed west in the North Sea.

Recently, a retired German postal worker, Marianne Winkler, was walking on the beach with her husband when she came across one of Bidder’s bottles. Inside the bottle was a visible message: “Break the bottle.” So she did, and inside she found the instructions. According to Guy Baker, communications director at the Marine Biological Association, “we were shocked to get the card from Winkler, we hadn’t received one in many years.” They kept their promise: they bought an old shilling online and gave it to Winkler.

Melissa Brever relates the story of a lovesick Swedish sailor by the name of Ake Viking who, in 1956, took his search for love to the salt water. The message read, “To Someone Beautiful and Far Away,” and was thrown into the sea. Two years later, Viking’s plea was answered by a Sicilian woman named Paolina. “I am not beautiful, but it seems so miraculous that this little bottle should have traveled so far and long to reach me that I must send you an answer.” The two began a correspondence that ended in Viking’s move to Sicily to marry his mate made by the sea.

Sean Bercaw, a sea captain from Connecticut, has been obsessed with drift bottles, ever since the early 1970’s, when he and his parents sailed around the world on a 38 foot sailboat. As a young boy he dropped 40 bottles over the side and received two responses. Since that time he has cast more than 250 bottles into the sea and received responses from about 50. He thinks he has figured out the fascination with the “message in a bottle.” Bercaw explains, “One of the things I find fascinating about messages in bottles is how they bring things together. A lot of times in our society, it’s either/or – there’s science, and there’s humanities. But with drift bottles it’s both. You learn about ocean currents, but the messages themselves are so human.”

Exceptional parents have been bringing the sciences and humanities together for decades. Each time they share stories about their children to physicians, therapists, educators, researchers, policymakers, funders and advocates, they are connecting science to the humanities. They share their stories in blogs, power points, lectures, letters, support groups, congressional hearings, appeals, bedsides, classrooms and wherever (and whenever) they can find an audience.