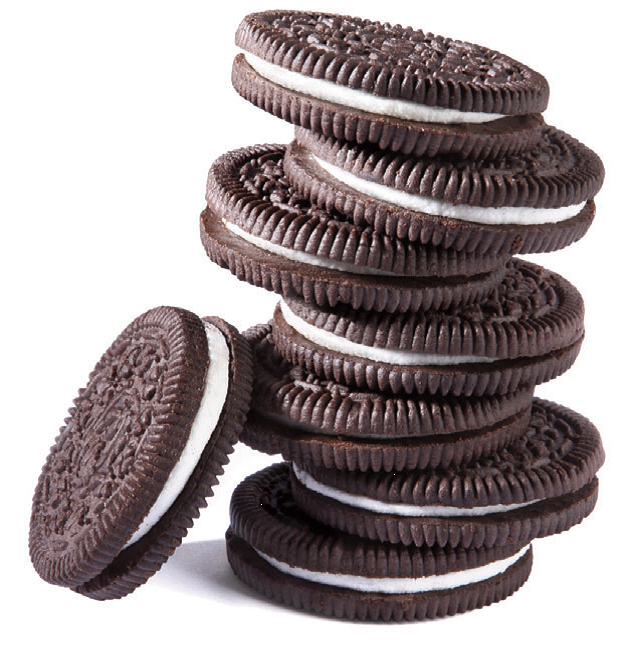 The OREO serves as a “tip sheet,” or memory jogger of the four most important domains of being an exceptional parent

The first modern personality test was the Woodworth Personal Data Sheet, which was first used in 1919. It was designed to help the United States Army screen out recruits who might be susceptible to shell shock, better known today as post traumatic stress disorder. Since that first assessment tool, there have been a wide variety of personality tests that have been developed and employed, including the Myers-Briggs Type Indicator, the Minnesota Multiphasic Personality Inventory, the Keirsey Temperament Sorter and the Newcastle Personality Assessor to name a few.

What a waste. There’s a better way to test for personalities; cheaper, quicker, cross cultural and with a higher level of cooperation, and it’s been around since 1912, predating the Woodworth by seven years.

The way that you eat an Oreo says something about your personality. Dunkers tend to be adventurous and social; twisters are sensitive, artistic and trendy; and biters are easy-going and self-confident. Those with more feminine and nurturing traits are more likely to pull their Oreos apart before eating them.

The Oreo is the world’s bestselling cookie, and has been since it was introduced in 1912. More than 450 billion Oreo cookies have been sold worldwide. If all the Oreos ever manufactured were stacked, they could reach the moon and back more than five times (love the idea that someone sitting in a cubicle somewhere was charged with figuring that out; wonder if they were munching on Fig Newtons at the time).

The origin of the name Oreo is unknown. The leading theory is that the name was derived from the
French word “Or” meaning gold (the early Oreos were packed in gold tins). Others believe it came from the Greek word “Oreo” meaning hill or mountain as the early Oreos were shaped like a baseball mound. Those who are more prone to believing in complex symbol theories like the DaVinci Code propose that it’s a combination of taking the “re” from “crème” and placing it between the two “o’s in “chocolate” making “o-r-eo.” The truth is that it’s probably just a fun, short and easy-to-pronounce name.

More than 95 million Oreo cookies are sold each day. If you stacked all of the Oreo cookies sold in a single day, you would have 136 stacks of cookies as high as Mt. Everest, and then some (no figures on how much milk would be needed if you dunked each one).

The Oreo cookie design has undergone at least five changes since 1912 but the contemporary four-leaf clover design as we know it has not changed much since 1953. The design consists of 12 flowers, 12 dots and 12 dashes per side. Each Oreo cookie contains 90 ridges. For purposes of full disclosure, I sourced all this information from Mondelez, the makers of Oreo cookies. I tried counting the ridges myself but never got past 60 before I made them disappear.

And disappeared (euphemism for I ate them) they did. And with good reason too. They’re addictive. The “pleasure center” of the brain, the nucleus accumbens, apparently gets just as activated in  response to Oreos as it does to cocaine and morphine. Professor Joseph Schroeder presented a paper at the annual conference at the Society of Neuroscience in which he reported that rats, like humans, like to eat Oreo’s creamy center first. The rats navigated a maze and demonstrated they spent as much time on the side with Oreo’s as they did on the side with cocaine or morphine. One could surmise that if they increase the normal cookie-to-crème ratio of 71% to 29% they might have preferred the Oreos to the narcotics. This clearly demonstrates that the National Institutes of Health needs to think more strategically about the grants they fund.

With its notoriety, addictive quality, availability and simplicity, no wonder it has such universal appeal. It is available in over 100 countries. The Oreo Facebook fan page is translated into 8 different languages in 210 different countries. They were certified “Kosher” in 1997. Roberto Ferdman, writing for the Wonkblog adds, “they are “gobbled up not only bare or dipped in milk, but fried in dough, mixed with ice cream, blended into milk shakes, pounded into pie crust, and crushed and sprinkled over a lot of sweets. On the cookie’s 75th birthday (in 1986), the New York Times wrote that “Oreo cookies are designed as consciously as buildings, and sometimes better.”

It’s no wonder that the Oreo has been the official cookie of exceptional parents everywhere. It’s not because of their flavor and ability to light up the nucleus accumbens. The exceptional parent always has a supply of Oreos in their pockets, purses, glove compartments, brief cases or shoulder bags.

The OREO serves as a “tip sheet,” or memory jogger of the four most important domains of being an exceptional parent. Every time they hold one in their hands and see the upper case OREO blazoned across the cookie they are reminded of them.

O is for “ORGANIZE.” Exceptional parents have always understood and appreciated the need to organize. They organize associations, societies, fundraisers, letter writing campaigns, sit-ins, protests, town meetings, and trips to Capitol Hill. They have been the “organizers” behind every significant national disability advocacy group since day one.

O is for “OPTIMIZATION.” Exceptional parents know how to get the most from what is currently available. They understand that optimization is the process of making something as fully perfect, functional, or effective as possible. They apply optimization strategies to rules, laws, mandates, rates, definitions, barriers, restrictions, interpretations, rulings, decisions, economics, backdoors, body language, ratings, relationships, threats, influence, favors, promises, roles and priorities.

The next time you see an exceptional parent nibbling on an OREO cookie – whether it’s before the start of an IEP meeting, a clinic appointment, an appeals review, a conference or an interview –
appreciate that their nucleus accumbens is probably lighting up like a Christmas tree… and not because of the crème.•