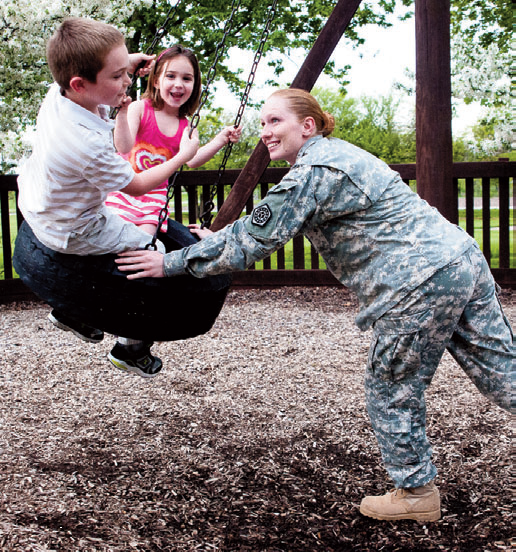 TIPS FOR MILITARY SPECIAL NEEDS FAMILIES Disabled children of active duty military families who are enrolled in Tri Care’s Exceptional Family Member Program may be eligible for a Tri Care Waiver-equivalent program, the Extended Care Health Option/ECHO, which provides “financial assistance to beneficiaries with special needs for an integrated set of services and supplies.” This program is typically offered to children under the age of 18 but in some circumstances eligibility may be extended beyond […] 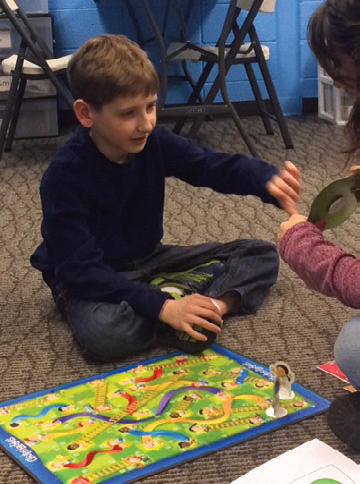 PUZZLES & CAMO BY SHELLY HUHTANEN Due to the collaboration of the Autism Project and Hasbro, children will be able to reap the benefits of ToyBox Tools and be one step closer to sitting with their peers while enjoying a game of Candyland or Connect 4. Memories of playing board games as a child may be a common theme, but not so common for some. I spent many afternoons playing Candy Land, Chutes and Ladders […] 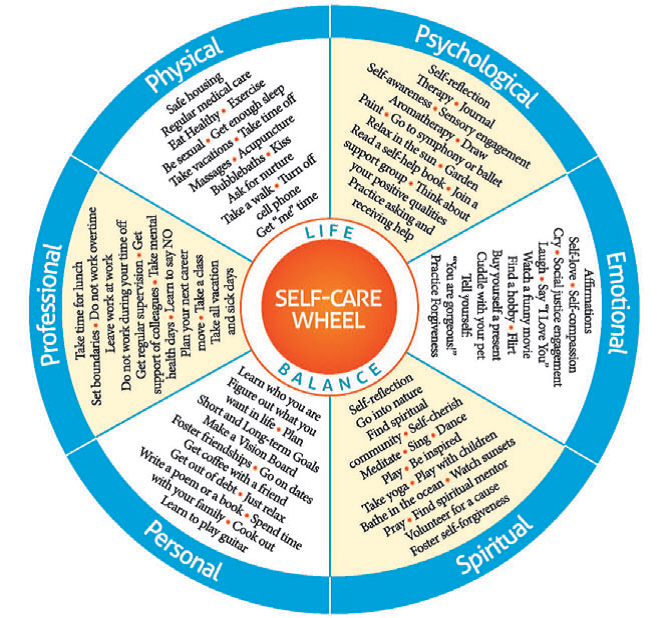 BY JENNIFER WOODWORTH, PSY.D “Self-compassion is simply giving the same kindness to ourselves that we would give to others.” – Christopher Germer Having a child with special needs requires extra care and attention from the family members that surround them. Special needs include children with physical, behavioral/emotional, developmental, and sensory impairments. This includes a range of abilities and challenges faced by each child and therefore the family as well. Often, the needs of the primary […] 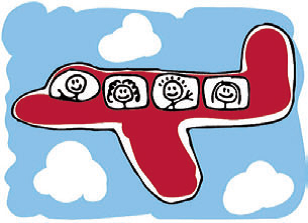 PUZZLES & CAMO BY SHELLY HUHTANEN The flight crew introduced themselves… They too had children with autism and the pilot who led the tour, Erich Andrew Ries, had flown several times with his son on the spectrum. The thought of working through severe behavior in a closed compartment, flying through the air at 40,000 feet, around a hundred people I’ve never met, makes me want to vomit. Literally, vomit. As you can imagine, since our […]

Possible new therapeutic treatments for intellectual disability in Down syndrome

A team of researchers led by Dr. Victoria Puig from the Hospital del Mar Medical Research Institute (IMIM), which also involved the Centre for Genomic Regulation (CRG), has studied the neural basis of intellectual disability in mice with Down syndrome and has discovered that the neural networks of brain circuits relevant to memory and learning are over-activated and that the connectivity of these circuits is poor. The researchers have also observed that neural activity during […]

Study Ties Over 100 Genes to Autism

Coronavirus and What do Older Adults and People with Disabilities Need to Know?